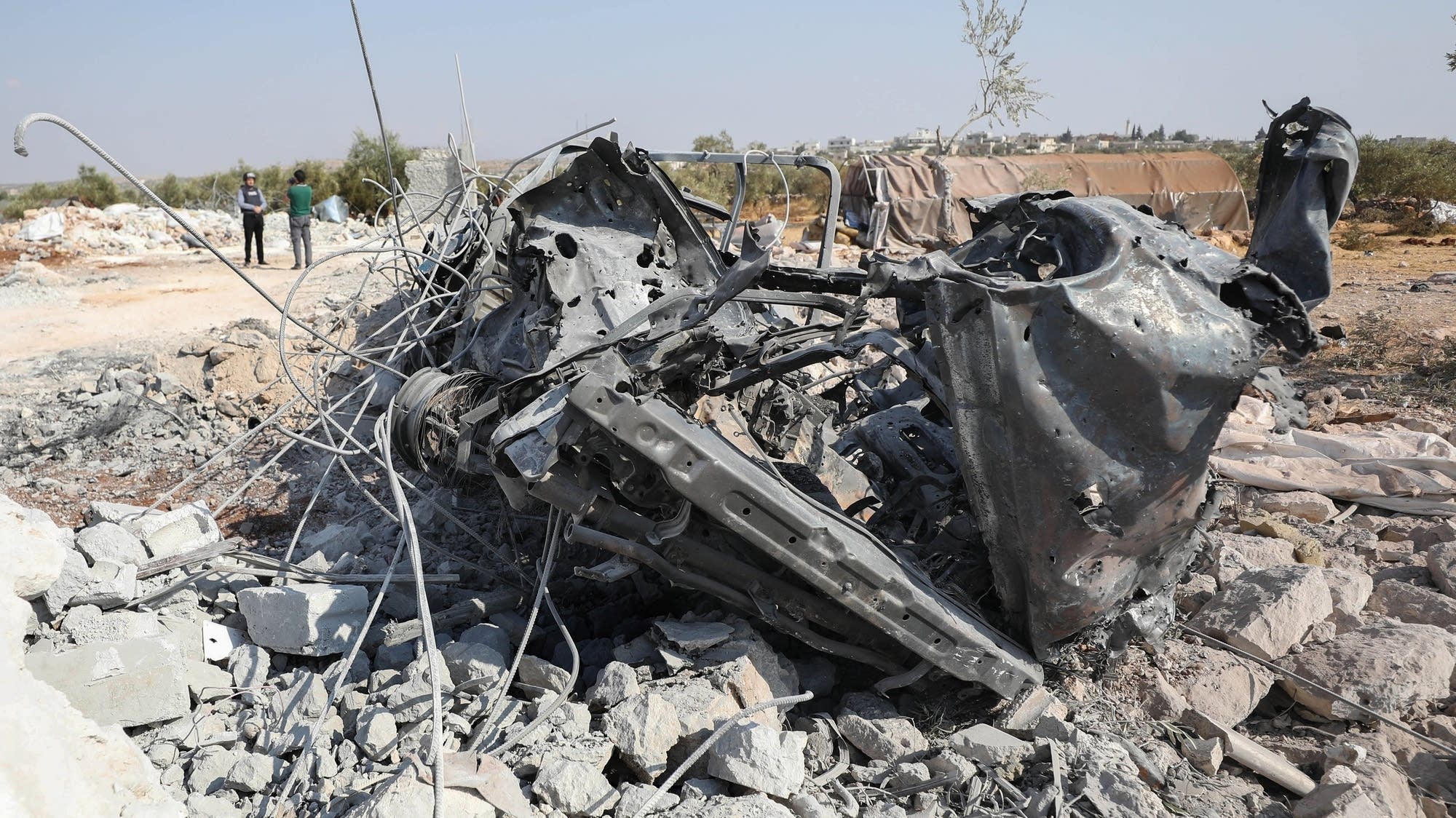 US stocks futures were positioned higher on Monday, amid reported signs of progress in US-China trade talks and the expectation of a rate cut from the Federal Reserve, amid upcoming earnings releases from some of Wall Street’s corporate heavyweights, namely; Apple (AAPL), Alphabet (GOOGL) and Facebook (FB).

US and Chinese negotiators said over the weekend that they were “close to finalizing some sections” of an interim trade agreement.

A US statement suggested that the two countries were on track to strike a “phase one” deal by the time US President, Donald Trump, meets his Chinese counterpart, Xi Jinping, in Chile next month.

If the two leaders are able to advance talks beyond agricultural purchases, which appeared to dominate the first phase of the agreement, tariffs aimed at $156 billion worth of China-made goods, which are expected to initiate on Dec. 15, could be withdrawn.

Meanwhile, the Federal Reserve will announce its latest monetary policy decision on Wednesday. The central bank is expected to cut its key lending rate by 25 basis points; the third such reduction this year.

These developments come after Friday's session, where Wall Street’s benchmark came within striking distance of its record high, in a rally fuelled by optimism that the US and China are nearing a trade pact.

The S&P 500 briefly traded above its July closing peak and fell just short of a new intraday high, with gains picking up steam after the US trade representative said Washington and Beijing are “close to finalizing some sections” of an interim agreement.

The index ended the session up +0.41%, less than four points from its record close and positive +1.22% for the week.

Ahead, in today’s economic calendar, Monday includes; Goods Trade Balance and Wholesale Inventories data for September at 8:30am ET.

TODAY'S TOP HEADLINES
Brexit: EU agrees to give the UK a Brexit Extension until January 31. (CNBC)
The European Union has agreed to give the UK three more months to exit the bloc.

Politics: Islamic State Leader Abu Bakr al-Baghdadi Died in US Raid, Trump Says. (Bloomberg)
The ideological leader of Islamic State died in a US-led raid in northwestern Syria, President Trump said Sunday, fulfilling a long-held US goal and marking the most significant setback for the militant group since losing the last of its territorial caliphate earlier this year.

Tiffany (TIF): [NEWS] Was approached by French luxury goods maker LVMH about a possible acquisition. LVMH did not give financial details about its bid, but multiple reports say it is an all-cash bid of about $120 per share. That would value Tiffany at about $14.5 billion and would be about 22% higher than Tiffany’s Friday closing price.

PG&E (PCG): [NEWS] California Gov. Gavin Newsom told Bloomberg he would like to see Warren Buffett’s Berkshire Hathaway make a bid for the bankrupt utility. Berkshire’s energy subsidiary already has a presence in California and elsewhere.

Microsoft (MSFT): [NEWS] Was awarded a $10 billion Pentagon cloud computing contract, beating out Amazon (AMZN). Amazon is considering options for protesting the award, according to Reuters.

Walgreens (WBA): [EARNINGS] Beat estimates by 2 cents a share, with adjusted quarterly profit of $1.43 per share. Revenue also beat forecasts and Walgreens raised its cost-saving target to more than $1.8 billion by fiscal 2022 from a prior goal of more than $1.5 billion.

General Motors (GM): [NEWS] GM workers have ratified a new four-year labor contract, ending a 40-day strike. The United Auto Workers union will use that contract as the basis for negotiations with Ford and Fiat Chrysler.

Wells Fargo (WFC): [NEWS] Has laid off more than 200 business bankers in recent months, according to sources familiar with the matter who spoke to Reuters.

Adobe (ADBE): [NEWS] Said it became aware of a “vulnerability” in one of its prototype software environments late last week. The software company promptly shut down the affected areas, which it said contained email addresses but no passwords or financial information.