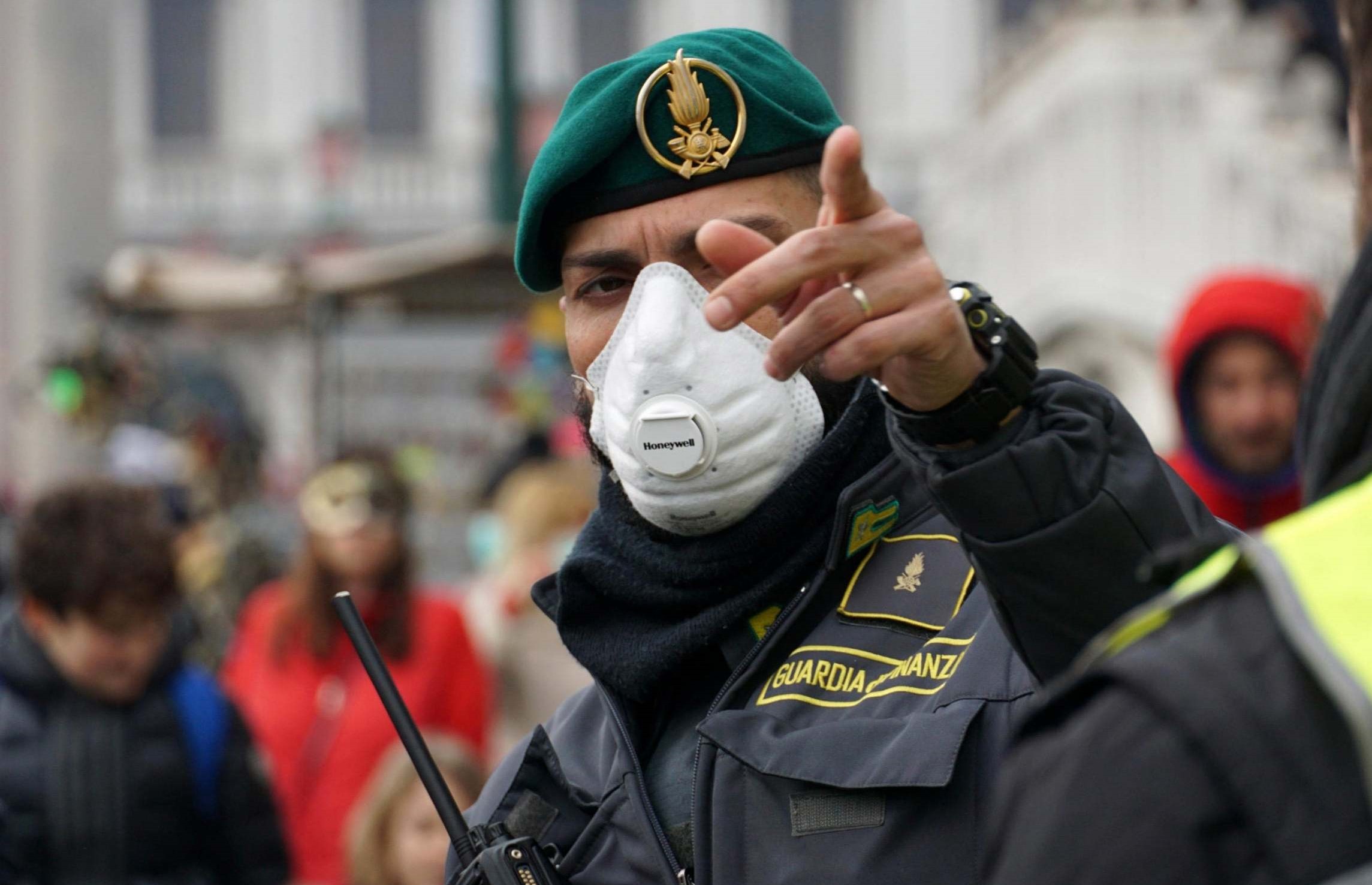 Stock futures fell sharply on Monday, with those on the S&P 500 pointing to their biggest drop since August, following the reported emergence of fresh coronavirus hotspots outside of mainland China.

In recent developments, Italy has confirmed 200 cases of the virus, with officials verifying five deaths. Europe's third-largest economy has also taken measures to lock-down an area of 50,000 people near Milan.

Confirmed cases in China, where the outbreak began, tallied 77,150, with 2,592 deaths, according to China's National Health Commission.

Chinese President Xi Jinping admitted on Sunday that the virus will inevitably have a "big impact on the economy and society", with economists warning that an extended Chinese shutdown could cripple global manufacturing and cost the world up to $1 trillion in lost output.

Today’s market moves follow last week’s surge into havens after fresh warnings by multi-national companies over the potential impact of the virus saw the S&P 500 (-1.03%) end sharply lower on Friday.

Ahead, in today’s economic calendar, Monday includes; the Chicago Fed National Activity Index for January at 8:30am EST.

Wells Fargo (WFC): [NEWS] Will pay $3 billion to settle fraudulent sales practices probes by the Securities and Exchange Commission and the Justice Department. The bank also said it will continue to cooperate with any ongoing investigations.

Goldman Sachs (GS): [NEWS] Units in Malaysia pleaded not guilty to misleading investors in the sale of $6.5 billion in bonds for the state-run 1MDB fund. The Justice Department has estimated that $4.5 billion was misappropriated from the fund between 2009 and 2014.

Beyond Meat (BYND): [NEWS] Beyond Meat and Impossible Foods have a new plant-based burger challenger: privately held Cargill, which plans to launch its own plant-based patties in April.

Aurora Cannabis (ACB), Tilray (TLRY): [DOWNGRADE] Cowen downgraded the cannabis stocks to “market perform” from “outperform” due to its increasingly cautious outlook for cannabis sales in Canada. Cowen said headwinds facing the industry are not fading as previously anticipated, and adds that Canopy Growth (CGC) remains its only “outperform”-rated stock among cannabis producers.

Blackstone (BX): [NEWS] Said it would raise its bid for Japan hotel chain Unizo to 6,000 yen per share, 5.2% higher than a bid by U.S. investment firm Lone Star. Blackstone said it would go ahead with the offer only if Unizo agrees with Blackstone’s conditions by April 30.

Xperi Corp. (XPER): [NEWS] Received an unsolicited buyout offer from private-equity firm Metis Ventures for $1.16 billion in cash, or $23.30 per share. The Delaware-based tech licensing firm already has a deal in place to merge with set-top box maker TiVo (TIVO) and said it cannot conclude that the Metis proposal will lead to a superior offer.

Intuit (INTU): [NEWS] Is near a deal to buy privately held credit-monitoring firm Credit Karma for about $7 billion in cash and stock, according to The Wall Street Journal. Intuit would operate Credit Karma as a standalone unit.