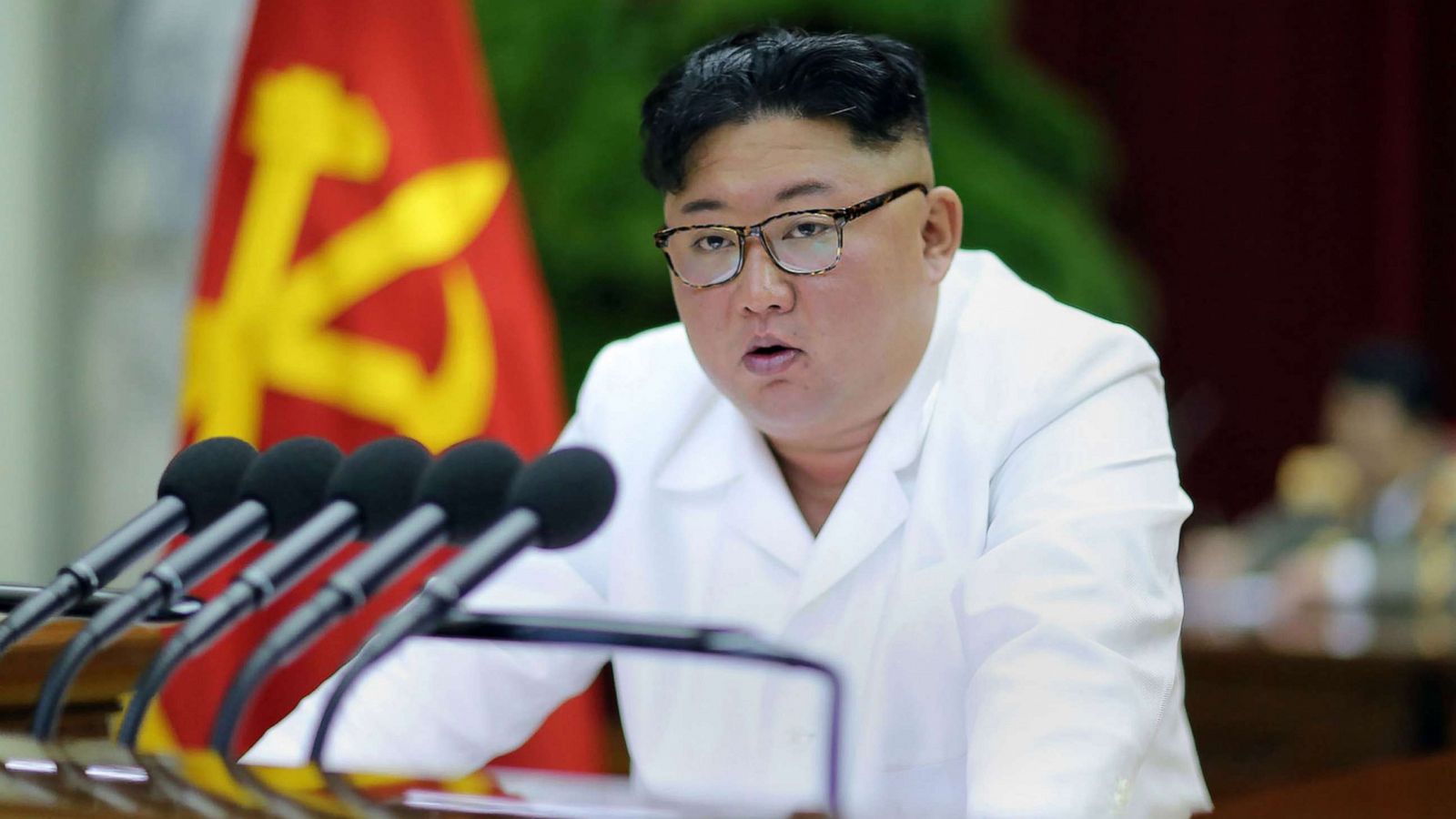 US stock futures pointed to fresh record highs on Thursday, the first trading day of 2020, building on strong gains for many asset classes in 2019 as investors cheered monetary policy easing in China and the prospect of a formal trade agreement between Washington and Beijing.

Gauges in Hong Kong and Shanghai both advanced more than +1.0% overnight, after the People’s Bank of China announced that it would increase the supply of cheap funding to banks, essentially freeing up cash for lending in the world’s second-largest economy.

On the trade front, President Donald Trump told reporters on Tuesday that he expects to sign the first phase of a deal with China on Jan 15, following over a year of negotiation. Beijing has yet to confirm.

Ahead, in today’s economic calendar, Thursday includes; Weekly Jobless Claims at 8:30am EST, the PMI Manufacturing Index for December at 9:45am EST, followed by the US Federal Reserve’s December policy meeting minutes at 2:00pm EST.

TODAY'S TOP HEADLINES
North Korea: North Korean Leader’s Warning of New Weapon Signals Tougher Slog for Talks. (The WSJ)
North Korean leader Kim Jong Un’s threat of a return to nuclear and intercontinental ballistic missile tests dials up pressure on the US, as President Trump faces the prospect of an election-year setback to what he champions as a signature foreign-policy achievement.

Fastly (FSLY): [UPGRADE] Upgraded to “overweight” from “neutral” at Piper Jaffray, which cites valuation. Fastly, which specializes in online content delivery services, went public last May at $16 per share and closed Tuesday at $20.07.

Tesla (TSLA): [NEWS & REVIEW] Plans to deliver the second batch of China-made Model 3 sedans from its new Shanghai factory on January 7, according to a Tesla representative quoted by Reuters. Separately, Canaccord Genuity raised its price target on the stock to $515 per share from $375, saying the electric vehicle revolution will gather more speed in 2020.

Alphabet (GOOGL): [NEWS] A study found that an artificial intelligence system from Alphabet’s Google unit was as good as radiologists at detecting breast cancer, and also showed promise in reducing detection errors. The study was published in the scientific journal “Nature”.

Ford (F): [DOWGRADE] Downgraded to “underperform” from “in-line” at Evercore, which notes a significant valuation premium compared to General Motors and what it considers limited upside potential.

Boeing (BA): [NEWS] Lost out to Europe’s Airbus as the world’s largest jet-maker in 2019 for the first time since 2011. Airbus delivered 863 aircraft last year, more than industry watchers had expected.

PG&E (PCG): [NEWS] Won a court ruling in a case versus the utility’s bondholders. A California bankruptcy court ruled the utility only needs to pay 2.59% interest while under bankruptcy protection. Bondholders argued they were owed accrued interest at the original contract rate of as much as 6.05%.

Wells Fargo (WFC): [DOWNGRADE] Downgraded to “underperform” from “neutral” at RW Baird, which said that leadership under new CEO Charles Scharf may lower expectations and provide an extended timetable for improving operating leverage.