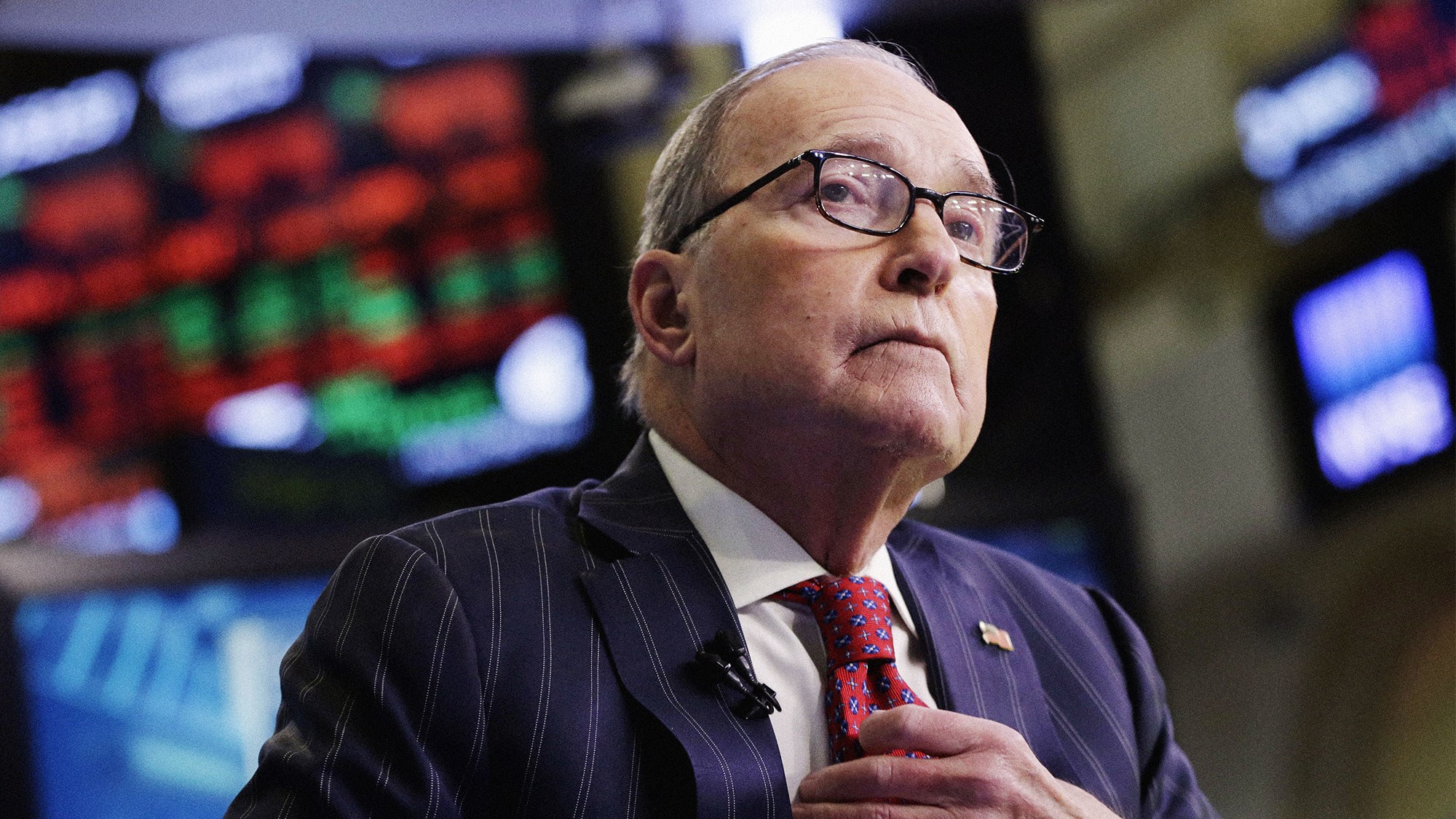 Kudlow told an event at the Council on Foreign Relations in Washington yesterday that; the world's two largest economies have made "very good progress" amid "constructive talks" aimed at ending their 16-month trade dispute, which is now “coming down to the short strokes.”

"We're getting close". "The mood music is pretty good”, Kudlow added.
The US and China had held working-level video conferences in recent days focused on issues ranging from Chinese purchases of US agricultural goods to commitments to curtail theft of intellectual property, according to Bloomberg, which cited people familiar with these discussions.

These developments look to help extend the SPY 500’s recent rally, which had otherwise been hit by trade-related headwinds.

Ahead, in today’s economic calendar, Friday includes; Retail Sales for October as well as Import and Export Prices for October at 8:30am EST, Industrial and Manufacturing Production for October at 9:15am EST, followed by Business Inventories for September at 10am EST.

TODAY'S TOP HEADLINES
China & Trade: US Official Says First-Phase China Trade Talks in Final Stages. (Bloomberg)
White House economic adviser Larry Kudlow said negotiations over the first phase of a trade agreement with China were coming down to the final stages, with the two sides in close, regular contact including a call planned for Friday.

Nvidia (NVDA): [EARNINGS] Reported adjusted quarterly earnings of $1.78 per share, beating the consensus estimate of $1.57, while the graphics chipmaker’s revenue also beat Wall Street forecasts. However, Nvidia said its gaming chip business will be impacted by seasonal weakness during the current quarter.

J.C. Penney (JCP): [EARNINGS] Lost an adjusted 30 cents per share for its latest quarter, smaller than the 55 cent loss that analysts were predicting. Revenue did come in below forecasts, but an adjusted comparable store sales drop of 6.6% was smaller than the consensus estimate of a 7.7% decline.

Aurora Cannabis (ACB): [EARNINGS] Reported a 23% decline in revenue for its latest quarter, and the Canada-based cannabis producer said it would slow expansion plans both in its home country and abroad.

GrubHub (GRUB): [UPGRADE] Barclays gave the food delivery service’s shares a double upgrade, to “overweight” from “underweight”. The Barclays note comes in the form of recommendations to the GrubHub board to vastly improve operations and shareholder value, following a 75% decline in GrubHub shares over 15 months.

Nike (NKE): [DIVIDEND] Announced an 11% increase in its quarterly dividend, raising it to 24.5 cents per share from the prior 22 cents. The athletic footwear and apparel maker has increased its dividend in 18 consecutive years.

Amazon.com (AMZN): [NEWS] Said it would challenge the award of a $10 billion Pentagon cloud computing contract to Microsoft (MSFT), with the online retailer adding that politics may have interfered with a fair process. President Trump is a long-time critic of Amazon and founder Jeff Bezos.

Under Armour (UAA): [NEWS] Executives were pushed to meet aggressive sales targets, according to former executives who spoke to the Wall Street Journal. The athletic apparel maker is under investigation for allegedly borrowing revenue from future quarters to mask slowing demand.