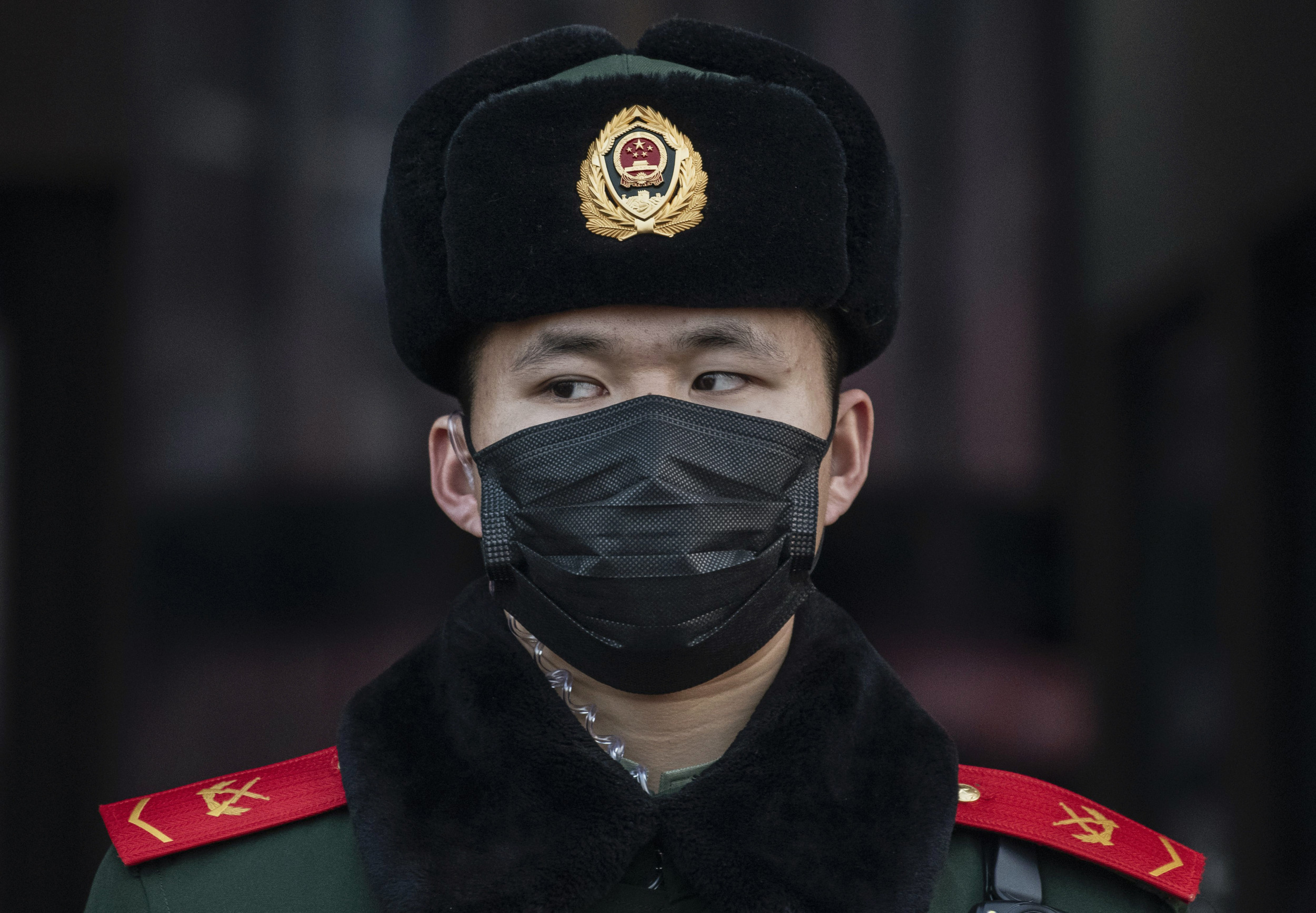 US stocks futures recorded heavy declines this morning, following accelerated detection of Wuhan Coronavirus across the US, Australia and France. Five cases have been confirmed in the United States.

China's National Health Commission has confirmed more than 2,700 cases of the disease and cautioned that its incubation period could be as long as 14 days; creating a new challenge for authorities attempting to screen international visitors who may be carrying the virus.

Beijing had also taken action to extend its New Year period until Feb 2, in an effort to contain the spread, while Hong Kong has banned inward travel for residents of Huebi Provence, the epicenter of the outbreak.

These developments look to extend Friday’s losses, where the S&P ended -0.89% lower after the Centers for Disease Control confirmed a patient in Chicago had been infected with the coronavirus.

Ahead, in today’s economic calendar, Monday includes; New Home Sales for December at 10am EST.

TODAY'S TOP HEADLINES
China: China Deaths Jump as Measures Fail to Slow Spread of Virus. (Bloomberg)
China’s death toll from the coronavirus climbed to at least 80 as the country extended the Lunar New Year holiday in an effort to contain an infection whose spread accelerated around the globe.

Estee Lauder (EL): [DOWNGRADE] Oppenheimer downgraded the cosmetics maker to “perform” from “outperform.” The firm cited the stock’s premium valuation coupled with concerns about the coronavirus impact on a company that has seen China represent a key driver of recent growth.

Arconic (ARNC): [EARNINGS] Missed estimates by a penny a share, with adjusted quarterly earnings of 53 cents per share. Revenue came in shy of Wall Street predictions.

Starbucks (SBUX): [NEWS] Has temporarily closed all its shots in China’s Hubei province and suspended delivery services, amid health concerns for customers and employees amid the spread of the coronavirus.

D.R. Horton (DHI): [EARNINGS] Earned $1.16 per share for its fiscal first quarter, beating the consensus estimate of 92 cents a share. Revenue also topped forecasts. New orders were up 19% on a volume basis and up 22% in value. The company also raised the upper end of its full-year home sales forecast.

Boeing (BA): [NEWS] Completed a successful maiden voyage of its 777-X jet over the weekend, a respite for the jet maker amid the ongoing grounding of its 737 Max jet.

AbbVie (ABBV): [NEWS] Sold a number of assets to Nestle and AstraZeneca (AZN), as it seeks to win regulatory approval for its $63 billion acquisition of drugmaker Allergan (AGN).