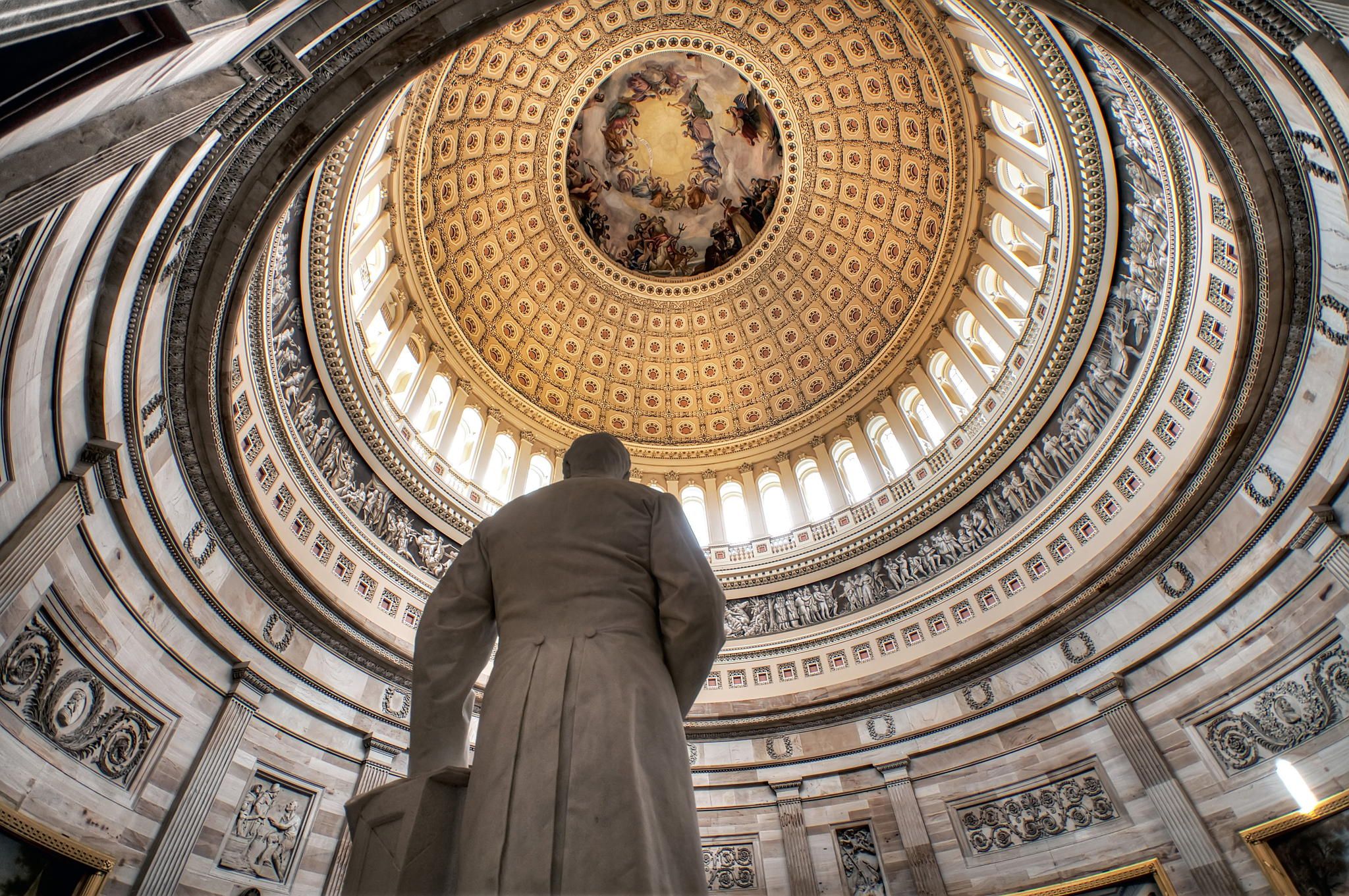 US stock index futures rose sharply on Wednesday, a day after the S&P 500 equity benchmark advanced to its 21st record close for the year.

Earlier this morning, the Stoxx Europe 600 Index advanced as much as +2.2%, with chemicals and technology shares among the top gainers.

Meanwhile, US Treasury Secretary, Steven Mnuchin, urged Congress to appropriate more money to combat the pandemic on Tuesday, and said he was ready to sit down with Democrats to resume negotiations.

Ahead, today's economic calendar includes; ADP National Employment data for August at 8:15am, Factory Orders for July at 10am and Crude Oil Inventories for the week ended August 28 at 10:30am EST.

Peloton (PTON): [REVIEW] Was named a “top pick” at J.P. Morgan Securities, even with the shares having already tripled year-to-date, and increased its price target to a Street-high $105 per share. The firm notes strong demand for Peloton’s bicycles, but also points out that the company’s biggest challenge is keeping up with that demand.

Exxon Mobil (XOM): [NEWS] Is weighing possible worldwide job cuts, according to a company representative who spoke to Reuters. Exxon said it has evaluations underway on a country by country basis, and may “right-size” its business.

AMC Entertainment (AMC): [NEWS] Is re-opening 140 more theaters this week and plans to have about 70% of its U.S. locations open by this weekend.

Visa (V): [NEWS] US payment volume rose 7% in August compared to a year ago, according to a Securities and Exchange Commission filing.

Ford (F), General Motors (GM): [NEWS] Could benefit after research firm Autodata reported that U.S. sales rose above the 15 million mark in August for the first time since February.

Shoe Carnival (SCVL): [EARNINGS] Reported better-than-expected earnings, but both revenue and comparable-store sales fell below Wall Street forecasts. Like many other retailers, Shoe Carnival is not currently offering forward guidance due to economic uncertainties surrounding the pandemic.

Teladoc Health (TDOC): [UPGRADE] Was raised to “buy” from “hold” at Berenberg. The firm said that Teladoc will benefit from its merger with Livongo Health, a provider of digital disease management tools, even though both stocks have declined since the announcement last month.

Guess (GES): [EARNINGS] Lost 1 cent per share for its latest quarter, smaller than the 58 cents a share loss that Wall Street analysts were anticipating. Revenue was also better than expected, and Guess announced the resumption of its dividend.