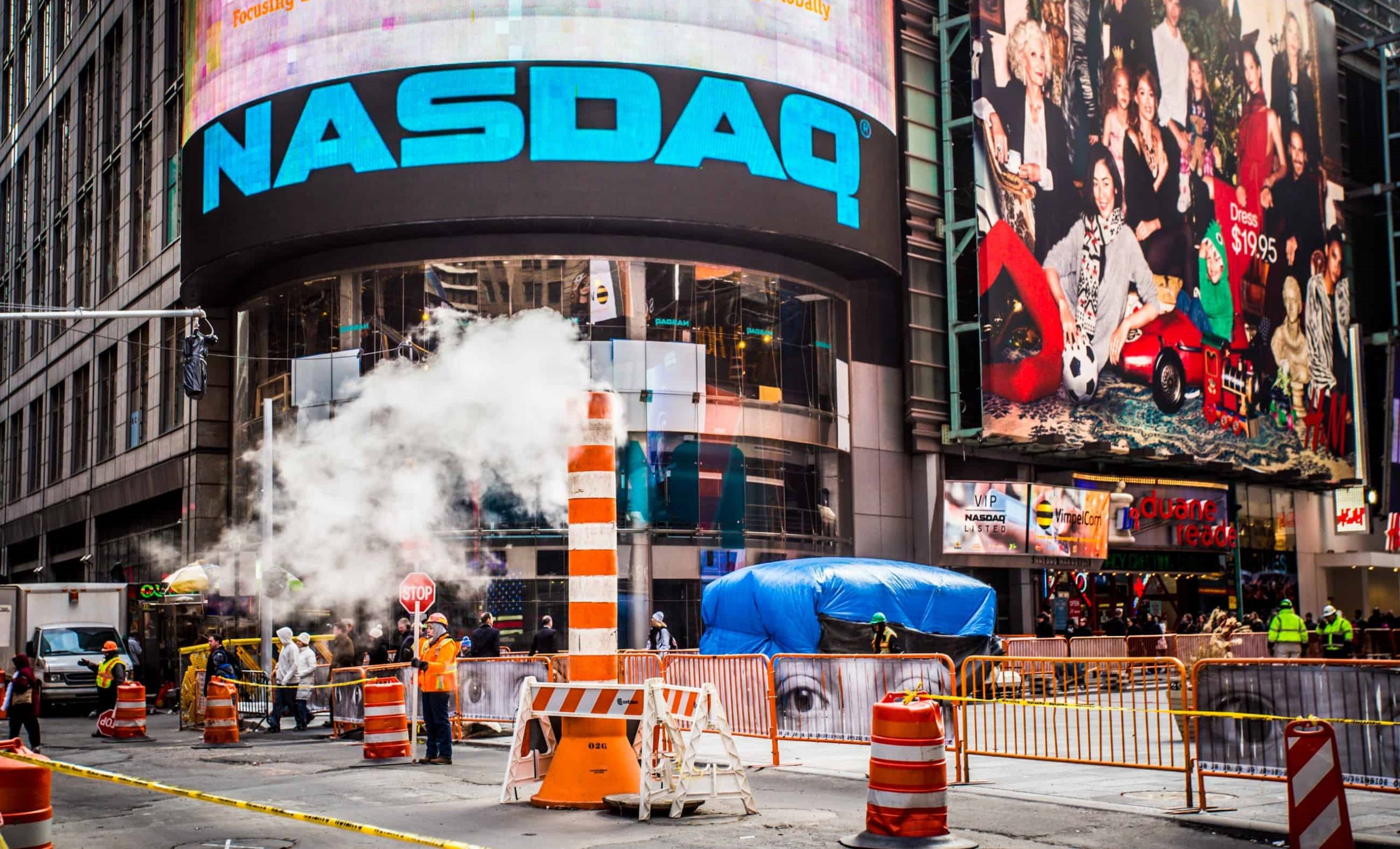 US stock futures retraced lower on Tuesday, suggesting that US stocks will likely open in negative territory in New York.

This comes after Monday's session, where the Nasdaq (+0.78%) closed at a record high on optimism surrounding a strong economic recovery.

These gains have been fueled in part by trillions of dollars in central bank and government support, paired with hopes for a headlined V-shaped economic recovery from the coronavirus pandemic shutdown.

On the policy front, the Fed expanded its Main Street Lending Program, allowing more companies to participate, while lessening the burden on banks. This move came ahead of the Fed’s policy decision this week.

Ahead, today's economic calendar includes; the start of the two-day meeting of the Federal Open Market Committee, as well as the Job Openings and Labor Turnover Survey for April at 10am EST.

TODAY'S TOP HEADLINES
Markets: Nasdaq Composite Erases Coronavirus Losses. (The WSJ)
The Nasdaq Composite stock index is trading at new highs, the latest sign of the resilience of the big technology companies that have powered the stock market over the past decade.

STOCKS IN THE SPOTLIGHT
Pre-Market Movers & News Related Stocks.
Macy’s (M): [EARNINGS] Reported a preliminary first-quarter loss of $2.03 per share, smaller than the consensus estimate of a $2.82 per share loss. Revenue was in line with estimates, and within the range that the retailer had given on May 21. Macy’s will finalize its first-quarter numbers on July 1, after it fully assesses impairment charges related to the pandemic. Separately, Macy’s raised $4.5 billion in debt, including $3.15 billion pledged against its real estate assets. The retailer said the money would help shore up its finances as its stores reopen, and allow it to operate its business for the foreseeable future.

Signet Jewelers (SIG): [EARNINGS] Lost $1.59 per share for its latest quarter, smaller than the loss of $2.82 a share anticipated by Wall Street analysts. Revenue was below estimates, however, with comparable-store sales falling 38.9%. Analysts surveyed by FactSet had expected a 35.4% drop in comparable-store sales. Signet also said it would not reopen at least 150 North American stores that had been closed due to the pandemic, and that it will temporarily suspend its dividend.

British American Tobacco (BTI): [NEWS] Cut its annual revenue and profit forecast, noting the impact of prolonged lockdowns in some markets and larger sales declines in others.

HD Supply (HDS): [EARNINGS] Reported quarterly earnings of 67 cents per share, 15 cents a share above estimates. Revenue also beat forecasts. HD Supply did say that average daily sales in May were down 7.3%, and that it is not providing current quarter or full-year guidance due to the Covid-19 pandemic.

Stitch Fix (SFIX): [EARNINGS] Lost 33 cents per share for its latest quarter, more than twice the 16 cents a share analysts had expected the online clothing styling service to lose. Revenue also missed estimates, but the company said it would register positive revenue growth for the current quarter.

Scotts Miracle-Gro (SMG): [NEWS] Said it expects sales growth of 16% to 18% for the current fiscal year, up from a prior forecast of 6% to 8%. The consumer segment is largely responsible for the boost, with consumers increasing lawn and garden activities during the pandemic.

Occidental Petroleum (OXY): [NEWS] Is reviewing options for its Middle East assets as it considers ways to reduce its debt load, according to a Bloomberg report. Occidental has been trying to reduce its $40 billion debt load it took on when it purchased rival Anadarko Petroleum last year.

Casey’s General Stores (CASY): [EARNINGS] Fell 13 cents a share shy of estimates, with quarterly earnings of $1.67 per share. The gasoline station and convenience store operator’s revenue came in above forecasts. The pandemic cut down customer traffic in its stores, but Casey’s reported higher margins in its gasoline business.

Tiffany (TIF): [EARNINGS] Reported a quarterly loss of 53 cents per share, compared to a consensus estimate of a 3 cents per share profit. Revenue was also well below forecasts, with comparable-store sales falling a greater-than-expected 44%. Tiffany’s results were impacted by pandemic-related worldwide store closures.

Boeing (BA): [NEWS] Remains on watch after rising for six straight sessions and adding 58% in value during that time on hopes of a travel industry rebound and a boost in jet demand.

Tailored Brands (TLRD): [NEWS] Is considering a bankruptcy filing, according to Bloomberg. The parent of the Jos. A. Bank and Men’s Wearhouse clothing chain has sales drop as more people work from home and the demand for new suits drops.