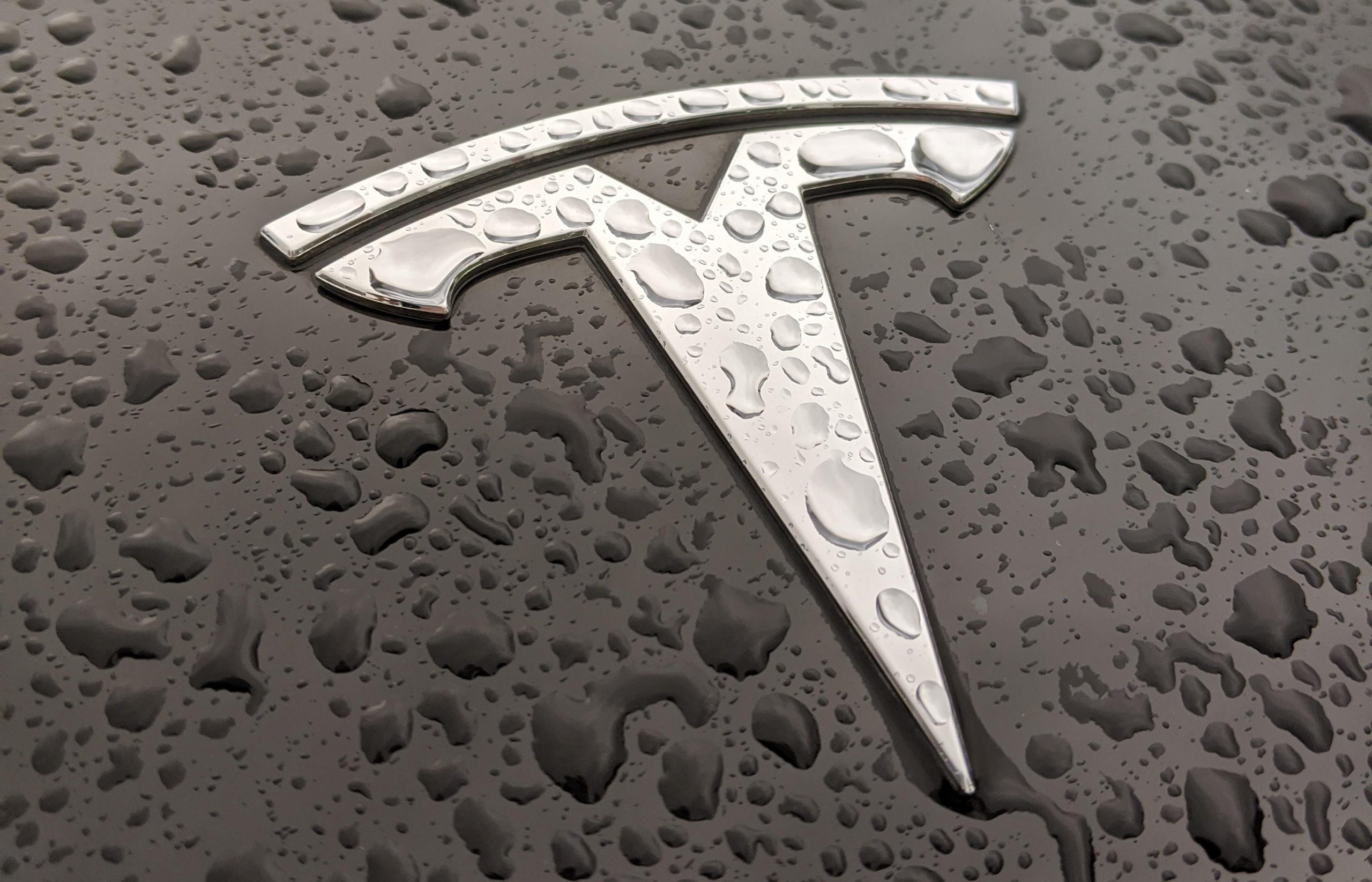 US futures ticked higher on Wednesday, as the street grappled with recent market turbulence; assessing whether more selling is to come.

TODAY'S TOP HEADLINES
Markets: Nasdaq Posts -10% Correction In 3 Days. (CNBC)
US stock futures rebounded on Wednesday as investors snapped up technology shares that were pummeled in the previous three sessions.

STOCKS IN THE SPOTLIGHT
Pre-Market Movers & News Related Stocks.
Slack Technologies (WORK): [EARNINGS] Reported a breakeven quarter on an adjusted basis, compared to consensus forecasts of a 3 cents per share loss. The company behind the popular workplace messaging platform also saw revenue beat forecasts, as it added 8,000 net new paying customers, but its billing growth rate did slow during the quarter.

Tiffany (TIF): [NEWS] France’s LVMH said it would stick to a Nov. 24 deadline to complete the deal and that current circumstances would not allow that to happen. Tiffany said it would sue LVMH over the delay in completing the deal, accusing LVMH of being in breach of its obligations. LVMH originally agreed to buy Tiffany for $16 billion in November 2019.

Peloton (PTON): [REVIEW] Both Cowen and Goldman Sachs raised their price targets on the exercise equipment maker’s stock to a Street-high of $110 per share. The firms note strong demand during the pandemic and Tuesday’s announcement of new products and price cuts for Peloton’s existing bicycle.

Navistar (NAV): [EARNINGS] Reported a quarterly loss of 37 cents per share, wider than the 5 cents a share loss that Wall Street had predicted. Revenue came in below estimates as well. Navistar said its results reflect the impact of stay-at-home orders during the quarter.

AstraZeneca (AZN): [NEWS] Paused global trials of its Covid-19 vaccine candidate after a study participant came down with an unexplained illness. The trials will be on hold while an independent committee reviews safety data. The halt is benefiting shares of other vaccine developers like Novavax (NVAX), Moderna (MRNA), Inovio (INO) and BioNTech (BNTX).

Lululemon (LULU): [EARNINGS] Reported quarterly profit of 74 cents per share, beating the consensus estimate of 66 cents a share. The athletic apparel maker’s revenue topped estimates as well. Lululemon’s digital sales rose 155% compared to a year earlier. The company predicted a profit decline of up to 20% this quarter, however, due to increased marketing expenses.

Netflix (NFLX): [NEWS] Announced that Bela Bajaria has been put in charge of the streaming video company’s global original series production, and that Cindy Holland will depart. Holland had been with Netflix for almost 20 years and had been instrumental in forming the company’s original content strategy.

Under Armour (UAA): [NEWS] Plans to lay off 600 workers as part of an ongoing restructuring, and will incur $235 million in charges as a result. The athletic apparel maker also raised its restructuring costs for 2020 by $75 million to a total of $550 million to 600 million.

HD Supply (HDS): [EARNINGS] Reported quarterly profit of 83 cents per share, 10 cents a share above estimates. Revenue was in line with Wall Street forecasts. Facilities maintenance sales were better than expected, but construction and industrial sales fell below forecasts.

Lyft (LYFT): [EARNINGS] Reported a 7.3% increase in rides during August compared to a month earlier, although that was down 53% from a year earlier. The ride-sharing company also said rides in the week ending Sept. 6 was the highest since April.

Energizer (ENR): [NEWS] Was sued by rival Duracell for claiming that its Energizer MAX batteries last 50% longer than other alkaline batteries. Duracell is owned by Warren Buffett’s Berkshire Hathaway (BRKB).