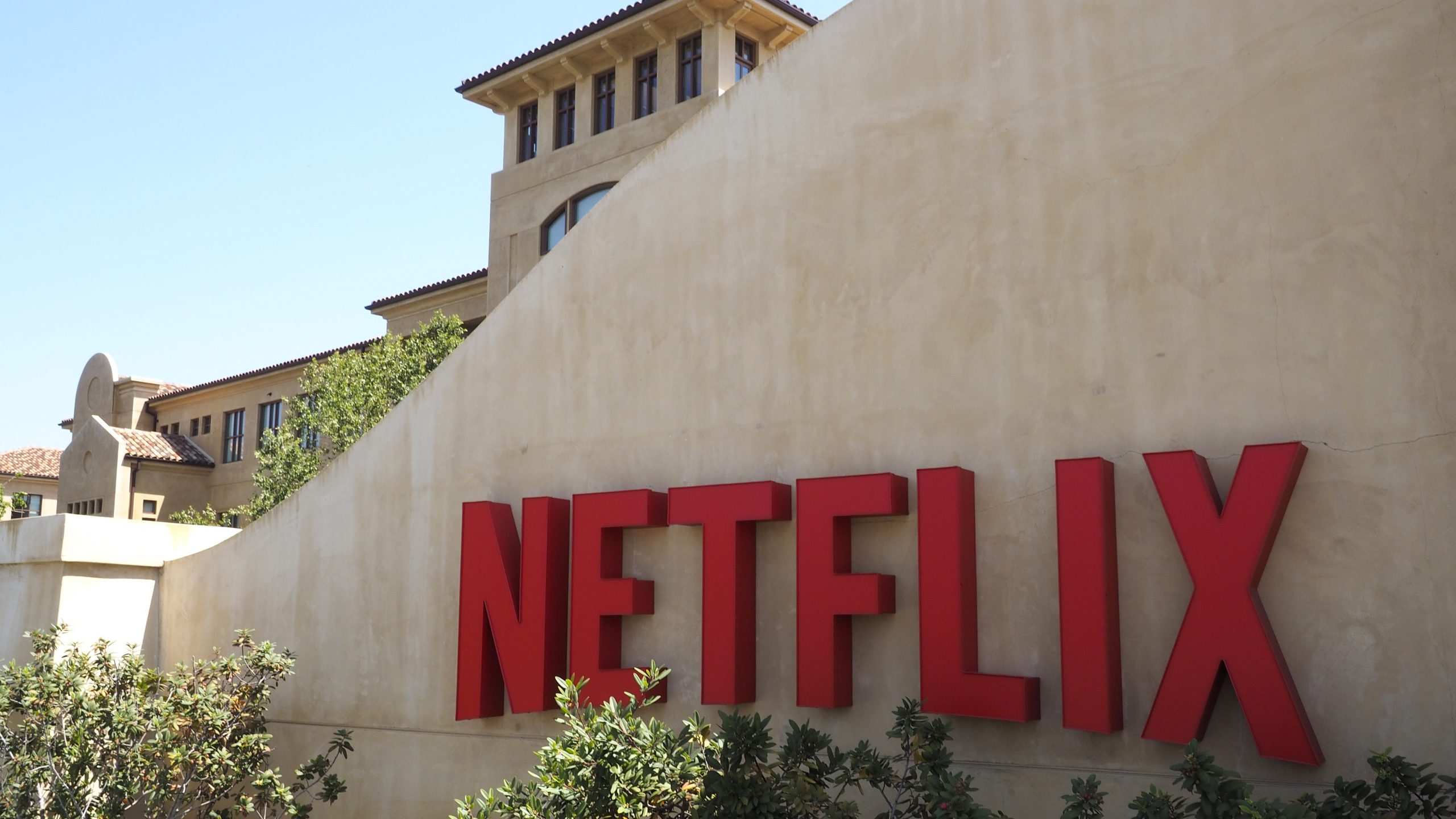 US stock futures were little changed on Friday, after Netflix (NFLX) surprised the street with a disappointing subscriber outlook, while the benchmark S&P 500 index is on track to post muted gains this week.

Investors will watch to see how the broader technology sector reacts to Netflix’s weaker outlook, after the Nasdaq managed to go two months without posting back-to-back daily declines; a rally now under threat.

Earlier this week, major US banks had said they were putting aside billions of dollars as provisions for losses on their lending operations; the fear being that new virus infections could reimpose lock-downs.

The US reported more than 77,000 new virus cases on Thursday, while deaths in a 24-hour period rose by nearly 1,000, according to Reuters.

Ahead, today's economic calendar includes; Housing Starts for June at 8:30am EST and Consumer Expectations and Sentiment at 10am EST.

TODAY'S TOP HEADLINES
Coronavirus: US Coronavirus Cases Hit New Daily Record. (The WSJ)
Confirmed cases of coronavirus infections in the US neared 3.6 million, as the country posted a single-day record of 77,000 new cases.

STOCKS IN THE SPOTLIGHT
Pre-Market Movers & News Related Stocks.
Netflix (NFLX): [EARNINGS] Saw its bottom-line fall 22 cents a share below Wall Street forecasts with quarterly profit of $1.59 per share. Revenue and subscriber additions were above estimates. Projected subscriber additions for the current quarter of 2.5 million are well below the consensus estimate of 5.27 million.

BlackRock (BLK): [EARNINGS] Reported quarterly profit of $7.85 per share, beating the consensus estimate of $6.99 a share. Revenue also topped forecasts. Profit was up 21% from a year ago, with the firm seeing a 7% increase in assets under management.

Regions Financial (RF): [EARNINGS] Reported a quarterly loss of 25 cents per share, compared to analysts’ forecasts of a 5 cents per share profit. Revenue was above estimates. The loss was prompted by a larger-than-expected increase in the company’s reserve for credit losses.

Microsoft (MSFT): [NEWS] Said it had trimmed its workforce across multiple functions and locations, although it did not elaborate on how many or which jobs it had cut. Business Insider earlier reported that under 1,000 jobs were cut at Microsoft.

United Airlines (UAL): [NEWS] Reached an agreement with its pilots union designed to reduce the number of involuntary furloughs. Pilots aged 62 and older will have the option of an early retirement deal, and all pilots will be able to voluntarily reduce hours or take a leave of absence without losing health benefits.

Lyft (LYFT): [NEWS] Plans to distribute about 60,000 vehicle partition shields to its most active drivers, to protect against the possible spread of the coronavirus. It also plans to begin selling the custom-made barriers to other drivers later this summer.

JB Hunt Transport (JBHT): [EARNINGS] Reported quarterly earnings of $1.14 per share, well above the consensus estimate of 80 cents a share. Revenue also exceeded expectations. Following the release of those results, Deutsche Bank upgraded the stock to “hold” from “sell.”

Principia Biopharma (PRNB): [NEWS] Sanofi (SNY) is said to be targeting biotech-related acquisitions in the US, according to a Bloomberg report. Principia, which already has a partnership with Sanofi, is said to be one of the possible targets.

PPG Industries (PPG): [EARNINGS] Reported quarterly earnings of 98 cents per share, well above the consensus estimate of 71 cents a share. Revenue also beat forecasts, helped by an increase in do-it-yourself painting projects by people remaining at home during shelter-in-place orders.

Carnival (CCL), Norwegian Cruise Line (NCLH), Royal Caribbean (RCL): [NEWS] The Centers for Disease Control and Prevention extended a no-sail order for the industry through the end of September. The order was first put in place in March, and was due to expire on July 24.