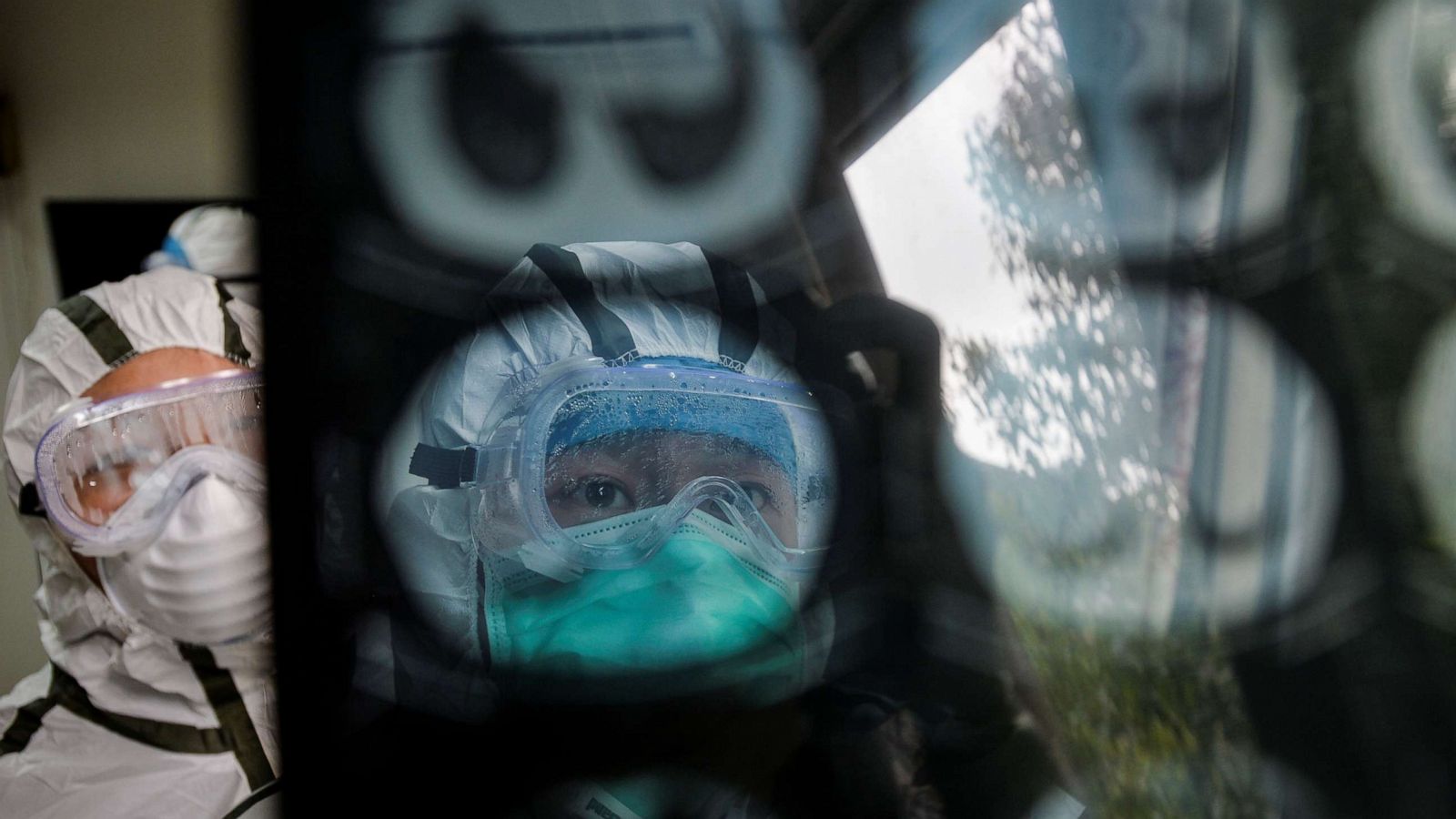 US equity futures slumped on Thursday, as officials in China deployed a revised method to ‘clinically diagnose’ the coronavirus, resulting in a nearly 10-fold increase in newly confirmed infections.

Health officials using computerized tomography techniques confirmed more than 15,000 new cases of the virus, known as Covid-19, in Hubei province, where the disease was first identified.

This figure has boosted the total number of cases in the province to just under 50,000 and China's nationwide total to around 60,000.
The death toll in Hubei climbed by 242 since last reported.

With new detection methods unveiling a raft of new cases and World Health Organization warning the outbreak "could still go in any direction" caution has replaced optimism that had otherwise lifted risk-asset prices higher over the past two weeks.

These reviewed concerns around the dynamics of the virus come after yesterday’s session, where all three major stock market benchmark indexes closed at record highs on Wednesday.

Ahead, today’s economic includes; Weekly Jobless Claims and the Consumer Price Index for January at 8:30am EST.

Cisco Systems (CSCO): [EARNINGS] Beat estimates by a penny a share. The networking equipment maker’s revenue also topped analysts’ forecasts. Cisco warned of a revenue drop of as much as 3.5% for the current quarter, however, as global economic uncertainties slow technology investments.

Tripadvisor (TRIP): [EARNINGS] Earned an adjusted 38 cents per share for the fourth quarter, beating consensus by 5 cents a share. The travel review site operator’s revenue also came in above forecasts.

Nu Skin Enterprises (NUS): [EARNINGS] Reported in-line earnings of 72 cents per share for its latest quarter, with the personal care products company’s revenue beating estimates. The shares are under pressure after the company warned of a 2020 decline in Mainland China sales of 20% to 25% due to the coronavirus.

Alibaba (BABA): [EARNINGS] Despite the impact of the coronavirus, the company posted better-than-expected results for its fiscal third quarter, and also reported increases in various user metrics. Results got a boost from growth in both e-commerce and cloud computing.

Generac Holdings (GNRC): [EARNINGS] Reported quarterly profit of $1.53 per share, 17 cents a share above estimates. Revenue also came in above Wall Street forecasts. The quarter was highlighted by a 9.7% increase in residential sales, although commercial and industrial sales fell 2.7%.

PepsiCo (PEP): [EARNINGS] Beat forecasts, with quarterly earnings of $1.45 per share. Revenue also beat forecasts. Organic revenue growth was a better-than-expected 4.3%, and the company said it is projecting a 4% growth rate for organic revenue in 2020.

Honeywell International (HON): [NEWS] Is weighing the sale of its protective equipment business, according to a Bloomberg report.