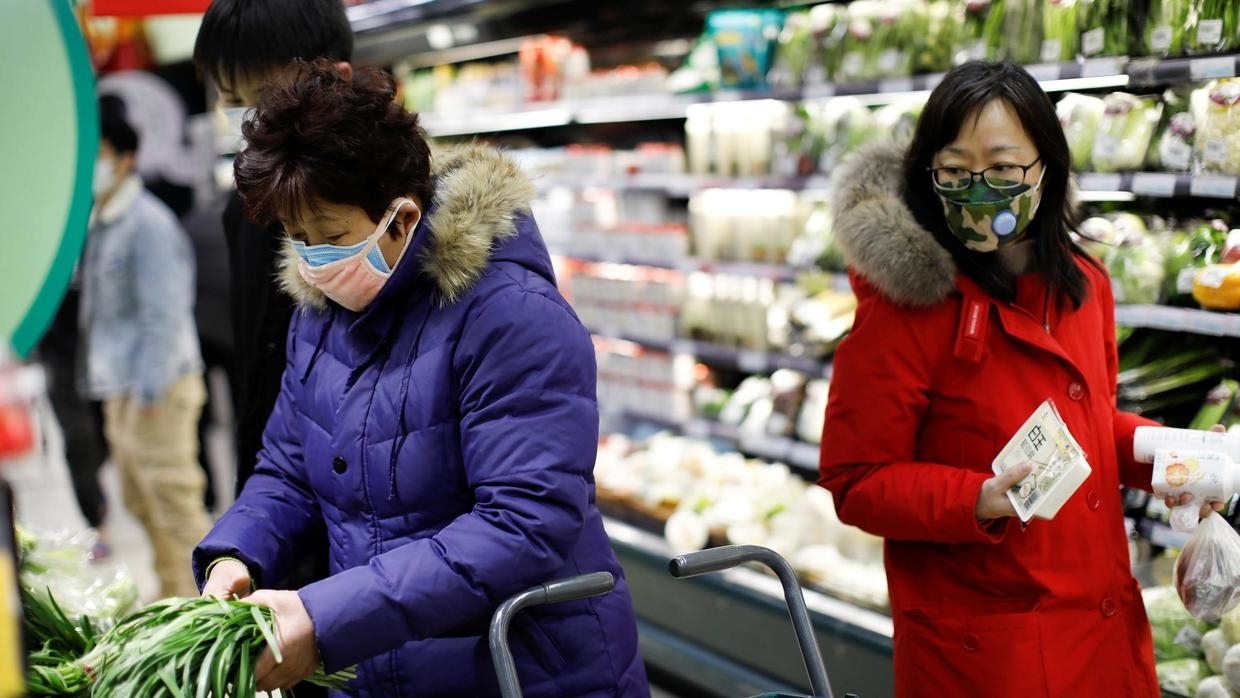 Concerns about the deadly virus have faded in the absence of immediate signs of heavy disruption to international business.

Meanwhile, researchers at Zhejiang University were reported to have found a drug that will effectively treat patients suffering from the respiratory illness. The news of a potential vaccine generated some optimism among traders; however, details remain sparse.

These positive developments look to help extend upon Wall Street's broad rally in the previous session, where the S&P 500 traded +1.52% higher and the Nasdaq scored a new record closing high, up +2.29%.

In today’s economic calendar, Wednesday includes; the ADP National Employment Report for January at 8:15am EST, Import and Export data at 8:30am EST, the Services PMI at 9:45am EST, followed by the ISM Non-Manufacturing Index for January at 10am EST and Crude Oil Inventories for the week ended Jan. 31 at 10:30am EST.

TODAY'S TOP HEADLINES
China: WHO Plays Down Media Reports Of Drug Breakthroughs. (CNBC)
The World Health Organization (WHO) has played down media reports of a drug breakthrough against the coronavirus outbreak, saying there are “no known” drug treatments against the virus.

Ford Motor (F): [EARNINGS] Reported a loss of $1.7 billion for the fourth quarter and issuing disappointing guidance for 2020. The company’s quarterly loss was driven in part by higher pension contributions and increasing labor and warranty costs.

Tesla (TSLA): [DOWNGRADE] Canaccord downgraded the high-flying electric car maker to hold from buy. The analyst said investors will “likely get a more attractive entry point” in the future after the stock’s recent run higher.

Chipotle Mexican Grill (CMG): [EARNINGS] Posted earnings for the previous quarter that beat analysts’ expectations, sending the stock up more than 1%. Chipotle reported an adjusted profit of $2.86 per share, topping estimates of $2.75 per share. The burrito chain also had same-store sales growth, a key metric for restaurant chains, that beat estimates.

Gilead Sciences (GILD): [EARNINGS] Reported earnings per share of $1.30, missing a Refinitiv estimate of $1.67 per share. The biotechnology company also issued full-year earnings guidance ranging between $6.05 per share and $6.45 per share, below estimates of $7.01 per share. Gilead shares were down 0.7% in the premarket.

Pinterest (PINS): [RATING] Loop Capital initiated Pinterest with a buy rating and a price target of $29 per share. The target implies a 29% upside from Tuesday’s close of $22.46 per share. The analyst cited a “great potential as an advertising and eCommerce platform” for Pinterest.

Disney (DIS): [GUIDANCE] Failed to update the guidance for its online streaming service, Disney+. The company had previously forecast subscriber growth between 60 million and 90 million by fiscal 2024. The subscriber growth overshadowed better-than-expected earnings and revenue for the company.