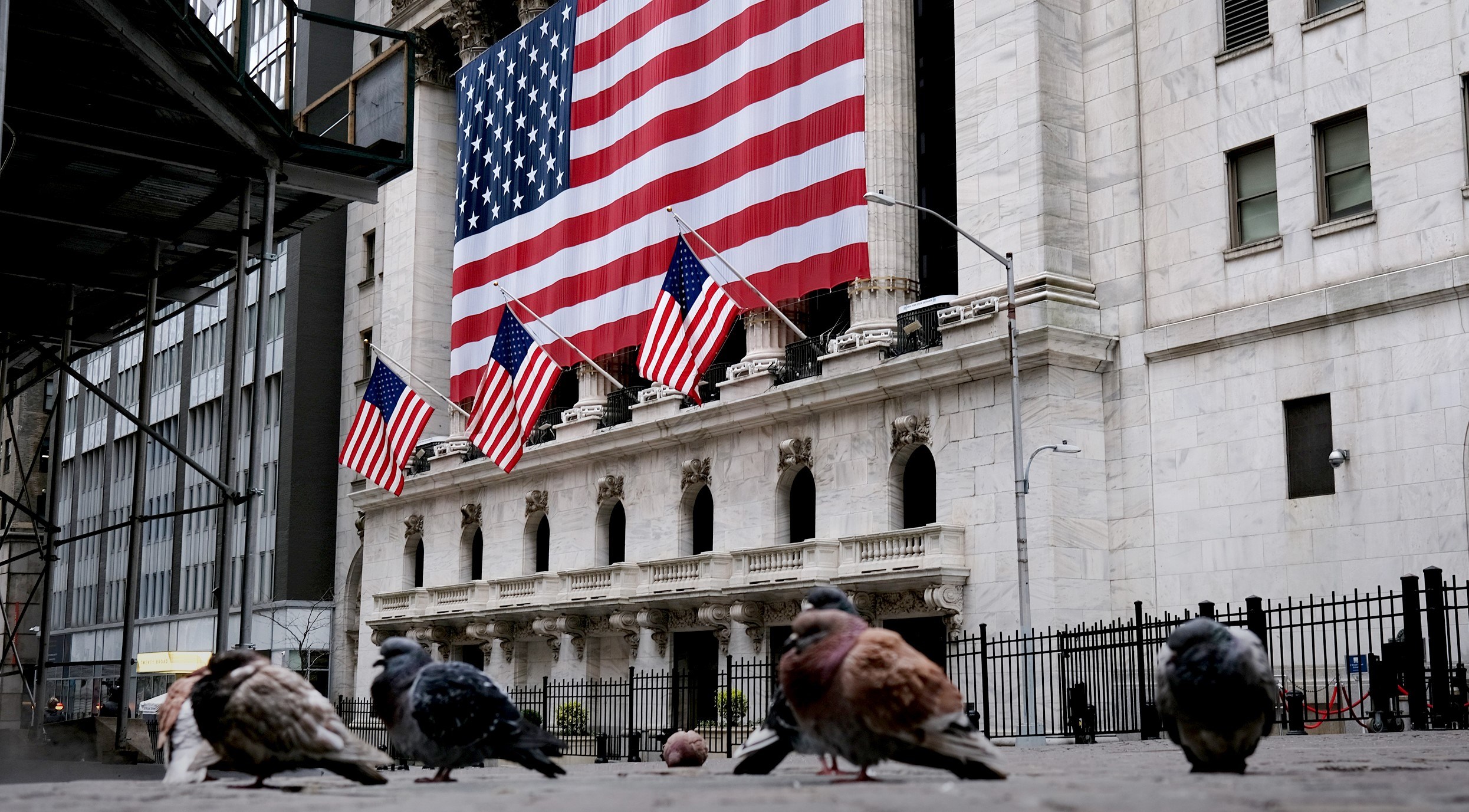 US stock futures were lower on Friday, as the street braced for a US jobs report for March, while confirmed Covid-19 infections worldwide surpassed 1 million.

While today’s payroll report won’t incorporate the full impact of job losses in recent weeks, it is expected to mark the first time since 2010 that employers shed more workers than they added.

This morning's shift comes after yesterday’s session, where data on jobless claims had shown that an astonishing 10 million people in the US to had filed for unemployment benefits over the past two weeks.

The S&P 500 (+2.31%) closed higher despite these figures, led by Energy names (+9.16%) after President Trump said he expects Saudi Arabia and Russia to reach an agreement over their bruising price war.

Crude oil prices turned higher today on a Bloomberg report that the OPEC+ coalition would hold a meeting on Monday, citing two delegates.

In earnings; Constellation Brands (STZ) is expected to report today.

Tesla (TSLA): [NEWS] Delivered 88,400 vehicles during the first quarter, up 40% from a year ago. Tesla did not say how the coronavirus outbreak might impact future sales, however.

Constellation Brands (STZ): [EARNINGS] Reported quarterly earnings of $2.06 per share, beating the consensus estimate of $1.65 a share. Revenue also came in above forecasts. The company is not providing any full-year guidance due to the COVID-19 pandemic.

3M (MMM): [NEWS] President Trump said he was invoking the Defense Production Act against 3M to force the company to produce face masks. 3M told The Wall Street Journal that demand exceeds its production capacity for masks, but did not directly respond to the president’s action.

Peloton (PTON): [RATING] Rosenblatt Securities initiated coverage on the fitness bicycle maker with a “buy” rating, pointing to what it considers an attractive business model and increased demand based on more people exercising at home as the COVID-19 pandemic continues.

Apple (AAPL): [NEWS] Plans to keep its US stores closed until early May, according to a Bloomberg report. Apple is also said to be remaining flexible about arranging for staff to work from home.

General Electric (GE): [NEWS] Has furloughed half of the workers in its GE Aviation unit, as the aviation industry deals with the severe impact of the coronavirus outbreak. CEO Larry Culp told CNBC’s Jim Cramer on Mad Money that the company has sufficient liquidity to handle the crisis.

Caesars Entertainment (CZR): [NEWS] Furloughed 90% of its US workforce, with the casino industry essentially shut down. Caesars said it would operate at the “minimum workforce needed to maintain basic operations.”

Chewy (CHWY): [EARNINGS] Lost 15 cents per share for its latest quarter, 2 cents a share less than Wall Street had been expecting. Revenue also came in above forecasts. The pet products seller noted increased sales of pet staples like cat food in the wake of the virus outbreak and said it had implemented additional sanitizing measures at its facilities.

Dave & Buster’s (PLAY): [NEWS] Is speaking with private-equity firms about taking a possible stake, according to a Reuters report. Dave & Buster’s has shut all its locations due to the coronavirus outbreak.

Bed Bath & Beyond (BBBY): [DIVIDEND & NEWS] Is postponing dividends until further notice, and has also extended store closures until at least May 2. It will also reduce salaries by 30% across its executive team.

Walt Disney (DIS): [NEWS] Is furloughing workers in all its U.S. divisions, as it deals with the impact of the coronavirus outbreak. It did not say exactly how many workers would be furloughed.

Lululemon (LULU): [UPGRADE] B Riley FBR upgraded the athletic apparel maker to “buy” from “neutral,” saying the stock is now at an attractive entry point and added that athletic retailers will benefit as consumers continue to exercise at home.