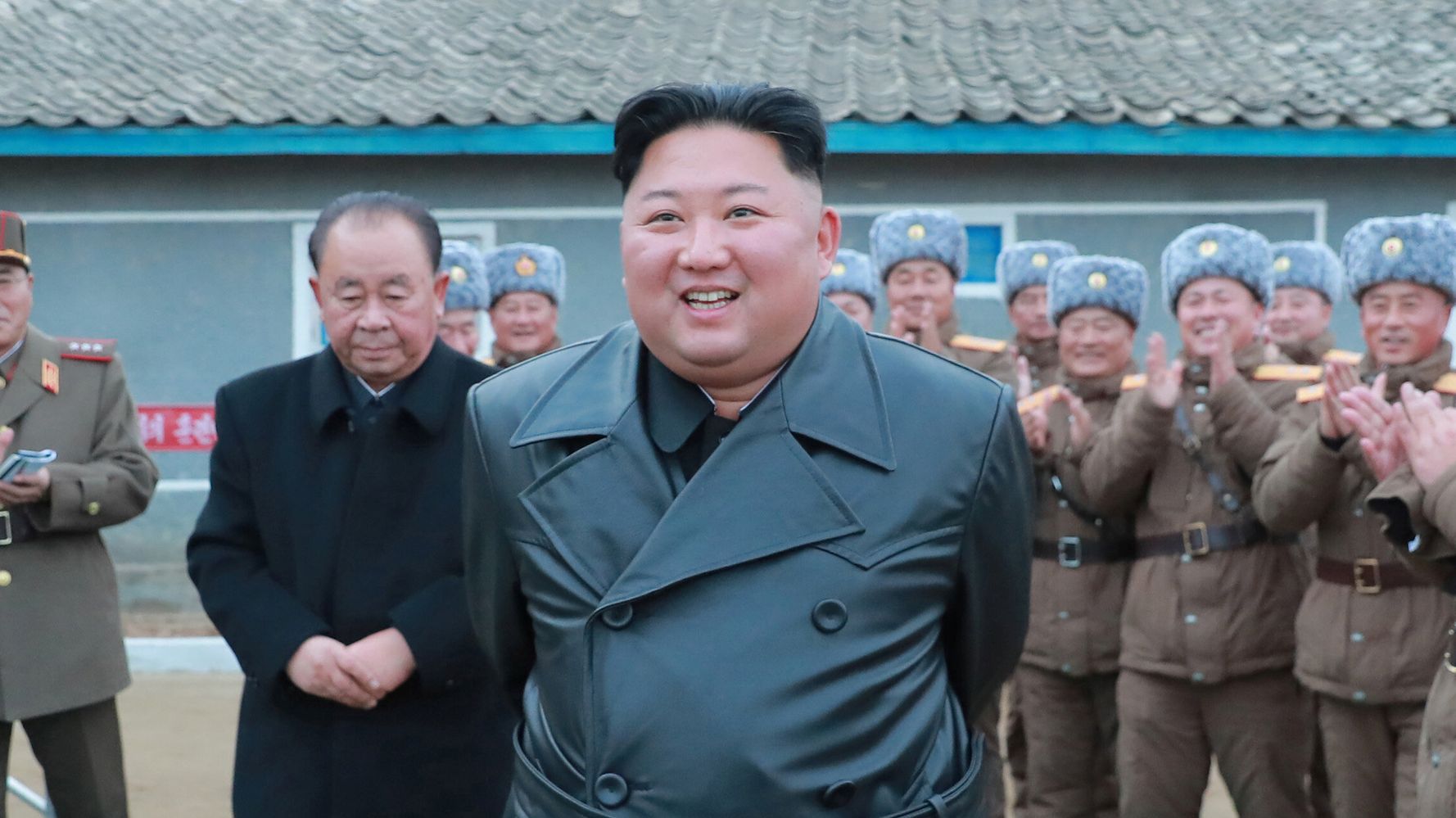 US equity futures edged lower on Friday, alongside stocks in both Europe and Asia, signaling a lackluster end to the third straight month of gains for major global benchmarks.

Officials in China have warned of "firm counter measures" in response to President Donald Trump's decision to sign two bills, passed by both Houses of Congress, that threatens sanctions in the event of human rights abuses in Hong Kong and reiterates an annual review of its Hong Kong's trading status.

"This so-called legislation will only strengthen the resolve of the Chinese people, including the Hong Kong people, and raise awareness of the sinister intentions and hegemonic nature of the US", China's Foreign Ministry said in a statement.

"The US plot is doomed", they added.

Given the uncertainties and conflicting headlines, investors are taking a cautious approach, with some concern that trade tensions may once again escalate in the coming days, before a Dec. 15 deadline on US imposed tariff increases.

Sentiment was further dented by a Thanksgiving Day missile test by the North Korean military, which fired its fourth KN-25 rocket around 230 miles into the Sea of Japan amid threats that its own year-end deadline on denuclearization talks with the United States must not be ignored by Washington.

Ahead, today’s economic and corporate calendars are bare, in observation of the Thanksgiving holiday. US stock exchanges will close at 1:00pm EST.

TODAY'S TOP HEADLINES
China & Trade: China Protests US Law Supporting Hong Kong but Signals Hope for Trade Deal. (WSJ)
China held off from retaliating against the US after President Trump signed a bill supporting Hong Kong’s anti-Beijing protesters, as both sides remained confident they can sign a partial trade deal in the coming weeks, officials in the US and China said.

Tech Data (TECD): [BUYOUT] Agreed to be bought by private-equity firm Apollo Global (APO) in an offer worth $5.14 billion excluding debt, or $145 per share.

Amazon.com (AMZN), Walmart (WMT): [NEWS] These and other retailers are on watch after an upbeat start to the holiday shopping season. Early data from Adobe (ADBE) indicates that online shopping on Thanksgiving Day jumped about 19 percent from a year ago.

Wynn Resorts (WYNN): [NEWS] Will receive a total of $41 million from former CEO Steve Wynn and insurance carriers, as part of a settlement of shareholder lawsuits. Those lawsuits had accused company directors of failing to disclose an alleged pattern of sexual misconduct by Steve Wynn, allegations which he has denied. Neither the company nor its directors were found to have committed any wrongdoing in connection with the settlement, which involves a number of public pension funds.

Facebook (FB): [NEWS] Has restored service after a holiday outage that lasted several hours and prevented many users from accessing its Facebook, Instagram, and Messenger platforms.

VF Corp. (VFC): [NEWS] Is among the bidders for Italian Shoe brand Golden Goose, according to sources who spoke to Reuters.

Chevron (CVX): [NEWS] Is putting stakes in two Nigerian offshore oil and gas blocks up for sale, according to a Reuters report. The energy giant is selling various assets to focus on its fast growth in US-based production.