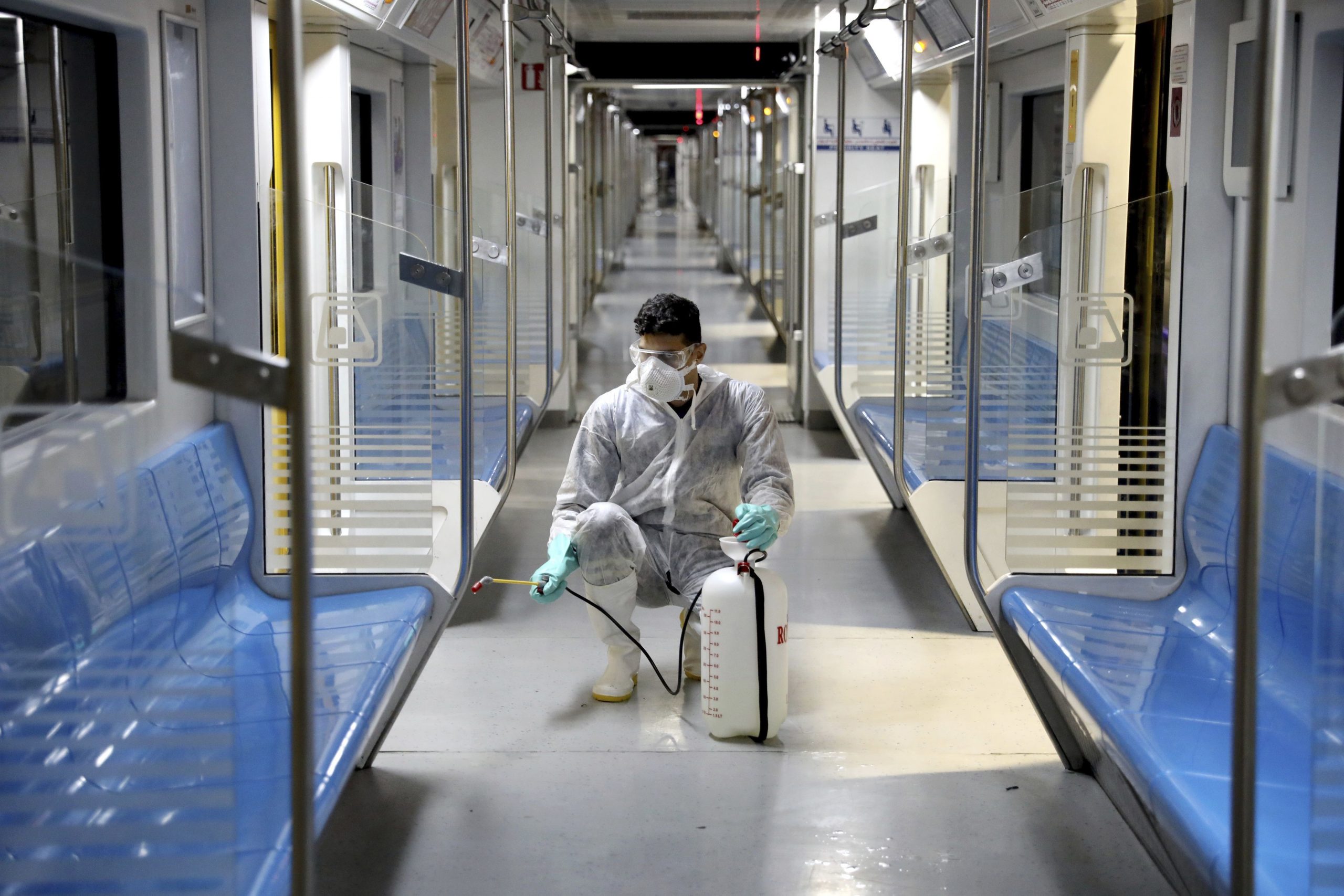 US stock futures fluctuated on Wednesday, following the worst four-day selloff on Wall Street since December 2018, while heath officials warn that the coronavirus will likely spread to the United States.

The S&P 500 has lost -7.79% in the last four days after hitting a record high closing high a week ago; recent declines have led to $2.14 trillion in losses, according to S&P Global.

In recent developments, the Center for Disease Control and Prevention said that Americans should be prepared for a “not so much a question of if” the disease will spread in the US. It is “more a question of exactly when this will happen” Dr. Nancy Messonnier told reporters.

The advice followed similar warnings from the WHO, which urged authorities to step up their defense systems as the number of global infections rose past 81,000, while the death toll reached 2,762.

Ahead, in today’s economic calendar, Wednesday includes; New Home Sales for January at 10am EST, followed by Crude Oil Inventories for the week ended Feb. 21 at 10:30am EST.

Toll Brothers (TOL): [EARNINGS] Missed estimates by 4 cents a share, with quarterly earnings of 41 cents per share. The luxury home builder’s revenue came in below forecasts as lower prices hit its profit margins.

SmileDirectClub (SDC): [EARNINGS] Lost 25 cents per share for the fourth quarter, compared to a consensus estimate of 9 cents a share loss. The maker of teeth straightening kits had revenue come in below Wall Street forecasts, as well, and gave a weaker-than-expected full-year revenue forecast.

J.M. Smucker (SJM): [EARNINGS] Earned $2.35 per share for its latest quarter, 12 cents a share above estimates. Revenue was in line with forecasts, helped by improved volume in the coffee and peanut butter segments, as well as strong growth for its Uncrustables brand. Sales were down from a year ago, however, on weakness in the premium pet food segment.

RealReal (REAL): [EARNINGS] Reported a quarterly loss of 17 cents per share, 2 cents a share smaller than Wall Street had anticipated. Revenue came in above estimates, however the online seller of secondhand luxury goods saw its active buyer numbers come in below analysts’ forecasts.

Beyond Meat (BYND): [NEWS] A Beyond Meat sandwich will be added to the menu at Starbucks (SBUX) locations in Canada on March 3. Starbucks had previously said a plant-based sandwich would be added in Canada and the U.S., but hasn’t yet announced a start date in the U.S.
WW International (WW): [EARNINGS] Earned 42 cents per share for the fourth quarter, 4 cents a share above estimates. The Weight Watchers parent’s revenue also came in above Wall Street forecasts. WW also ended 2019 with 4.2 million subscribers, calling it a record for year-end, and said recruitment in 2020 Is off to a fast start.

Wendy’s (WEN): [EARNINGS] Matched Street forecasts with quarterly profit of 8 cents per share. Revenue was above Wall Street forecasts, and the company’s comparable-restaurant sales rise by 4.3% compared with the Refinitiv consensus estimate of a 3% increase.

Walt Disney (DIS): [NEWS] CEO Bob Iger stepped down, with Disney Parks chief Bob Chapek taking over as CEO. Iger will remain as executive chairman until the end of 2021.

Lowe’s (LOW): [EARNINGS] Beat estimates by 3 cents a share, with quarterly earnings of 94 cents per share. Revenue and comparable sales fell short of forecasts, however, and Lowe’s projected full-year adjusted earnings of $6.45-$6.65 per share, compared to a consensus estimate of $6.67 a share.