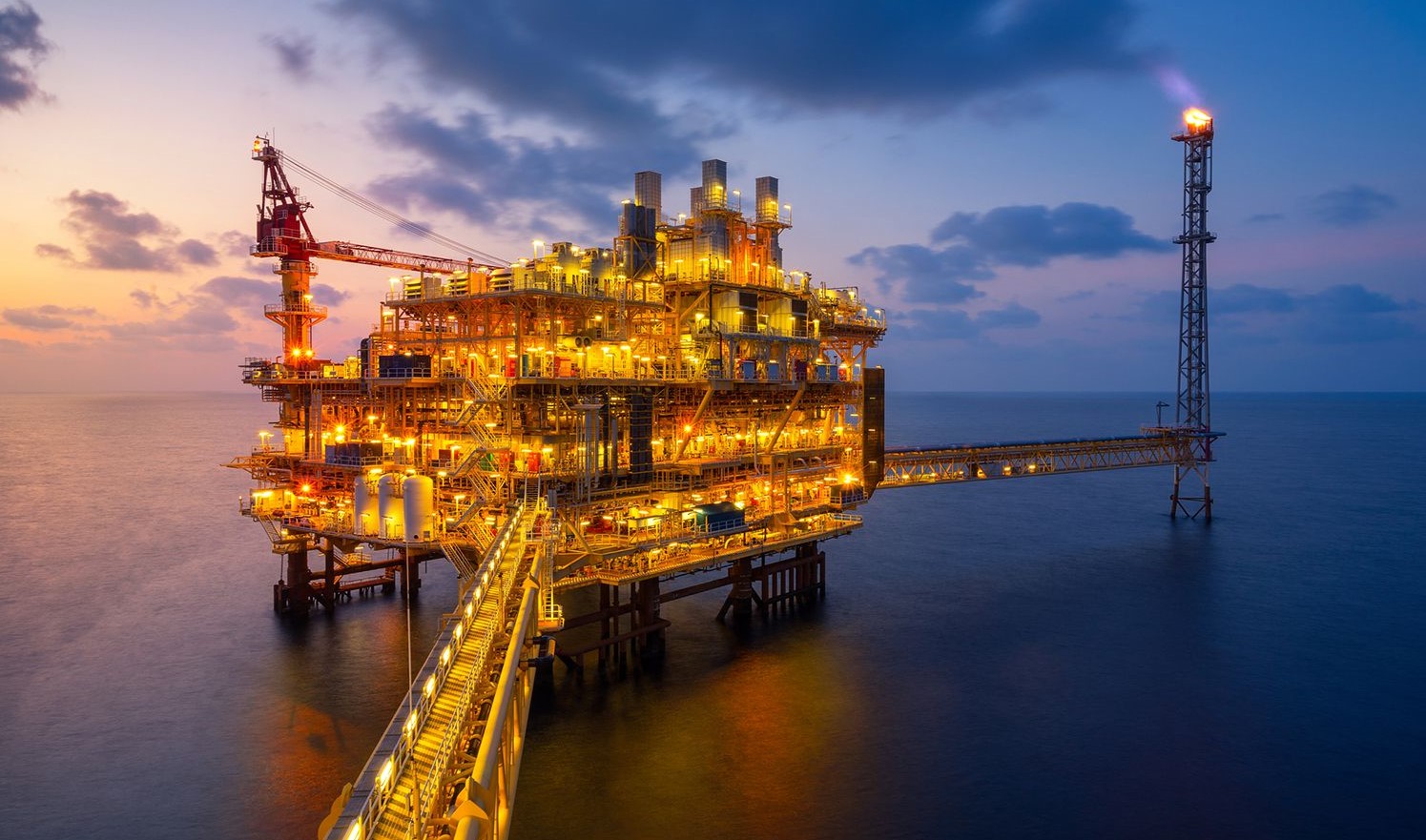 US stock futures fell on Monday, suggesting the start to a potentially volatile week, as the street remains at odds on oil’s collapse, the next raft of corporate earnings and the extent of the coronavirus pandemic.

Contracts on the S&P 500 declined as oil prices slumped to their lowest levels in 21 years, due to lockdown-related demand reductions.

Bets against the stock market have climbed in recent weeks, with short sellers taking their most aggressive positions in years against the SPDR S&P 500 Trust, according to financial analytics company S3 Partners.

Meanwhile, the Trump administration and Congress expect to negotiate an aid package of up to $450 billion to boost a small-business loan program and increase funding for hospitals and Covid-19 testing.

These developments and more will be priced into the market alongside the earnings season; with nearly a fifth of the S&P 500's companies on track to report their first-quarter earnings this week.

Ahead, in today's earnings calendar; International Business Machines (IBM) and Halliburton (HAL) are both expected to report today.

TODAY'S TOP HEADLINES
Oil & Energy: Oil Plunges Below $15 as Storage Sites Fill. (Bloomberg)
Oil plunged below $15 a barrel in New York, a fresh 21-year low, as inventories soar because of the supply-demand mismatch that’s been created by the coronavirus.

Walt Disney (DIS): [NEWS] Is suspending pay for more than 100,000 employees, according to a report in the Financial Times. The move would save the entertainment giant up to $500 million per month. Separately, UBS downgraded Disney to “neutral” from “buy,” saying the pandemic is hitting every Disney business, most especially the theme parks.

DuPont (DD): [NEWS] Said it expected first-quarter profit of 82 cents to 84 cents per share, compared to a consensus estimate of 68 cents a share. DuPont is suspending full-year guidance due to uncertainty about the impact of the coronavirus outbreak and said it has suspended operations at several manufacturing facilities that serve the auto industry.

Shake Shack (SHAK): [NEWS] Returned a $10 million loan it had received from the US government after the restaurant chain was able to raise additional capital on its own.

Philips (PHG): [NEWS] Pulled its 2020 outlook as the coronavirus outbreak takes an increasing toll on the Dutch health technology company’s bottom line. Demand for the company’s ventilators has increased worldwide, but Philips is also seeing a significant decline in demand for its personal health products.

Macy’s (M): [NEWS] Is exploring a rescue financing package to boost its liquidity, according to a Bloomberg report. The retailer would reportedly sell bonds back by assets including some of its real estate.

M&T Bank (MTB): [EARNINGS] Earned $1.95 per share for its latest quarter, well below the consensus estimate of $2.47 a share. M&T increased its provision for credit losses to $250 million from $22 million a year ago, and $54 million at the end of the prior quarter. The company said the impact of Covid-19 on its operations could be material.

PepsiCo (PEP): [NEWS] The beverage and snack company’s purchase of Rockstar Energy Beverages has won Federal Trade Commission approval, according to the New York Post. The nearly $3.9 billion deal was announced on March 11 and should close in the next few days.

Walmart (WMT): [NEWS] Sales jumped nearly 20% in March, according to documents reviewed by The Wall Street Journal, as consumers stockpiled household essentials amid the virus outbreak. The retail giant is also now requiring its workers to wear masks.

Novartis (NVS): [NEWS] Won Food and Drug Administration approval to conduct a trial using its malaria drug hydroxychloroquine to treat Covid-19. The Swiss drugmaker said trials will begin within a few weeks and that it will report the results as soon as possible.