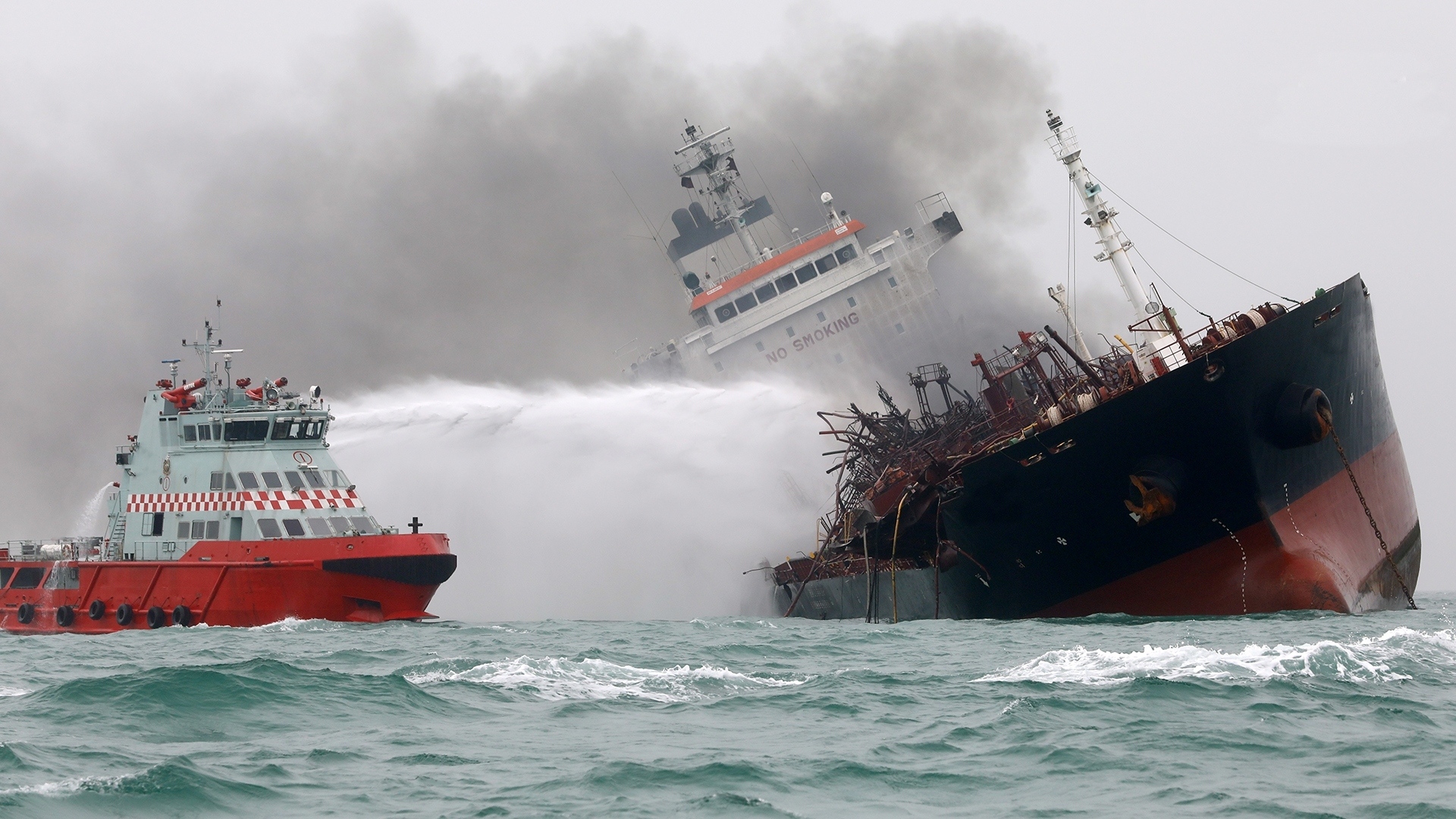 US equity futures traded higher ahead of Thursday’s open, supported by an overnight surge in oil and gas prices following an incident involving two oil tankers in the Gulf of Oman, even as investors continued to favor defensive assets in the face of slowing economic growth and an uncertain path in unresolved US-China negotiation.

The two tankers had sustained significant fire damage, sending oil prices rebounding from their lowest point in almost five months amid fears that the vessels were damaged in a suspected targeted attack, just weeks after another alleged ship sabotage in the region.

Investors are doing their best to stay upbeat despite a host of worries, with hopes now geared towards possible countermeasure actions by a dovish Federal Reserve in order to act “appropriately”, by addressing these economic risks, leaving the door open for a possible rate cut.

These pre-market moves look to overturn yesterday’s losses, were US stocks pulled back for a second consecutive day as traders weighed trade tensions against tame inflation data.

Ahead, in today’s economic calendar, Thursday includes; Weekly Jobless Claims, as well as Import and Export Prices for May both at 8:30am EST.

In earnings; Broadcom (AVGO) and Duluth Holdings (DLTH) are amongst the major companies scheduled to report their earnings today.

Politics: Trump Says ‘I’d Take It’ If Foreigners Offer Dirt on 2020 Rivals. (Bloomberg)
President Donald Trump said he’d want to hear damaging information about a political opponent in the 2020 election even if it were provided by a foreigner.

Stocks in the Spotlight

RH (RH): [EARNINGS] Earned an adjusted $1.85 per share for its first quarter, beating the consensus estimate of $1.55 a share. Revenue came in above expectations and the luxury home furnishings retailer also raised its full-year forecast. RH said it had selectively raised prices to mitigate the impact of higher China tariffs.

Uber (UBER): [RATING] Evercore initiated coverage on the ride-sharing companies with an “outperform” rating, based on a favorable view of the industry.

Lyft (LYFT): [RATING] Evercore initiated coverage on the ride-sharing companies with an “outperform” rating, based on a favorable view of the industry.

Lennar (LEN): [UPGRADE] Wedbush upgraded the home builder to “outperform” from “neutral” based on mortgage rates at 2-year lows as well as a rebound in western markets.

T-Mobile US (TMUS), Sprint (S): [NEWS] The mobile operators could run into yet another hurdle for their planned merger. The New York Post reports that a judge is likely to approve a temporary restraining order in the case brought by state attorneys general to prevent the deal, which would effectively set the deal back another six months.

Kontoor Brands (KTB): [RATING] Susquehanna initiated coverage of the stock with a “positive” rating, pointing to an attractive dividend yield, a superior management team, and a sales and margin turnaround with limited downside.