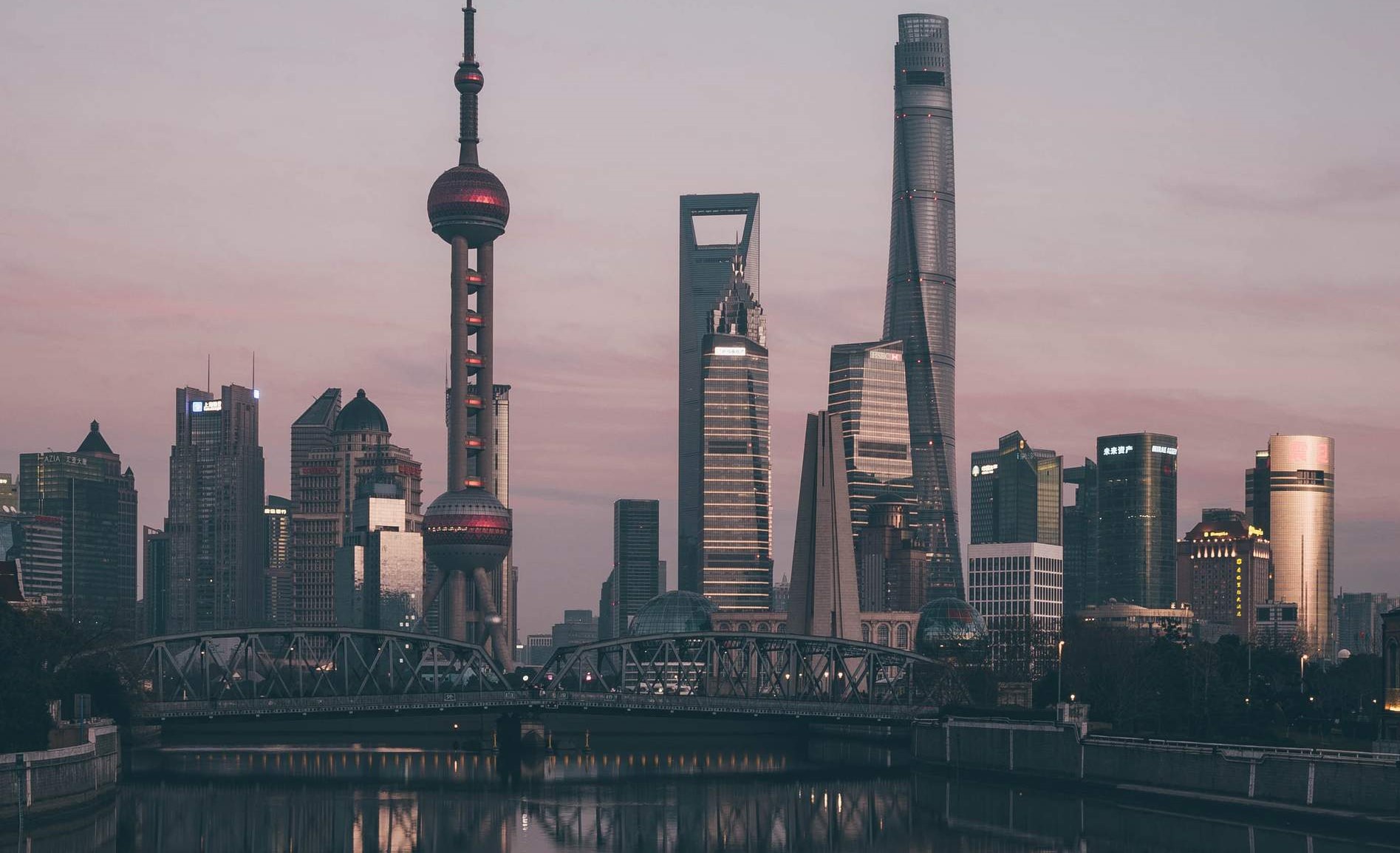 US stock futures slipped on Thursday, while Chinese stocks dropped by their most in five months, amid fresh concerns over rising infections.

The Shanghai Composite fell -4.50% overnight, after the nation's retail sales fell -1.8% in June; marking a fifth consecutive month of declines.

Contracts tied to the Nasdaq 100 led this morning's US equity declines.

Meanwhile, President Trump has indicated that he doesn’t want to escalate tensions with Beijing, and has ruled out additional sanctions on top officials for now, according to people familiar with the matter.

Ahead, today's economical calendar includes; Weekly Jobless Claims for the week ended July 11 and Retail Sales for June at 8:30am EST.

STOCKS IN THE SPOTLIGHT
Pre-Market Movers & News Related Stocks.
Bank of America (BAC): [EARNINGS] Reported quarterly earnings of 37 cents per share, beating consensus estimates by 10 cents a share. Revenue also came in above forecasts. Bank of America added $4 billion to its loan loss reserves, bringing the total to $5.1 billion, joining other banks in preparing for a jump in credit losses due to the Covid-19 pandemic.

Tesla (TSLA): [NEWS] Tesla vehicle registrations in California fell nearly 48% during the second quarter compared to a year earlier, according to data compiled by marketing research firm Cross-Sell. Model 3 registrations fell by nearly 64%. Many parts of the U.S. were under government-imposed stay-at-home orders during the quarter.

Alcoa (AA): [EARNINGS] Lost 2 cents per share for its second quarter, smaller than the 38 cents a share loss that Wall Street was anticipating. Revenue was slightly above forecasts. Alcoa said it has lowered production costs, increased output, and improved its balance sheet in the face of the pandemic.

Twitter (TWTR): [NEWS] Twitter users with verified accounts are able to tweet once again, following a security hack that targeted some of Twitter’s highest-profile users. Twitter is in the process of investigating the incident, which impacted the accounts of former President Barack Obama, Tesla CEO Elon Musk and others.

Norwegian Cruise Line (NCLH): [NEWS] Plans to raise $925 million in debt, and $250 million in an equity offering, as it seeks to boost liquidity while waiting for cruise industry sailings to resume.

Alphabet (GOOGL): [REVIEW] SunTrust raised its price target on the Google parent to a Street high $1,805 per share, based on what it sees as better-than-expected trends in the company’s search ad business among other factors.

American Airlines (AAL): [NEWS] Sent 25,000 workers warnings of potential furloughs, amid the drop in air travel demand due to the pandemic. Government payroll assistance will expire in October, and companies are required to give workers 60 days’ notice of potential furloughs and layoffs.

Sleep Number (SNBR): [EARNINGS] Lost 45 cents per share for the second quarter, smaller than the 67 cents a share loss predicted by analysts. Revenue also topped expectations. Sales were down 20% compared to a year earlier as stores closed due to the pandemic, but the company did reduce operating expenses by 17%.

Dollar Tree (DLTR): [REVIEW] Bank of America raised its rating on the discount retailer’s stock to “buy” from “neutral,” based on what it sees as an improving sales outlook for both the Dollar Tree and Family Dollar brands.

Johnson & Johnson (JNJ): [EARNINGS] Beat estimates by 18 cents a share, with quarterly earnings of $1.67 per share. Revenue was above estimates as well. Results were impacted by the pandemic, but the company said the bottom line was helped by continued growth in its pharmaceutical business. Johnson & Johnson also raised its full-year outlook.