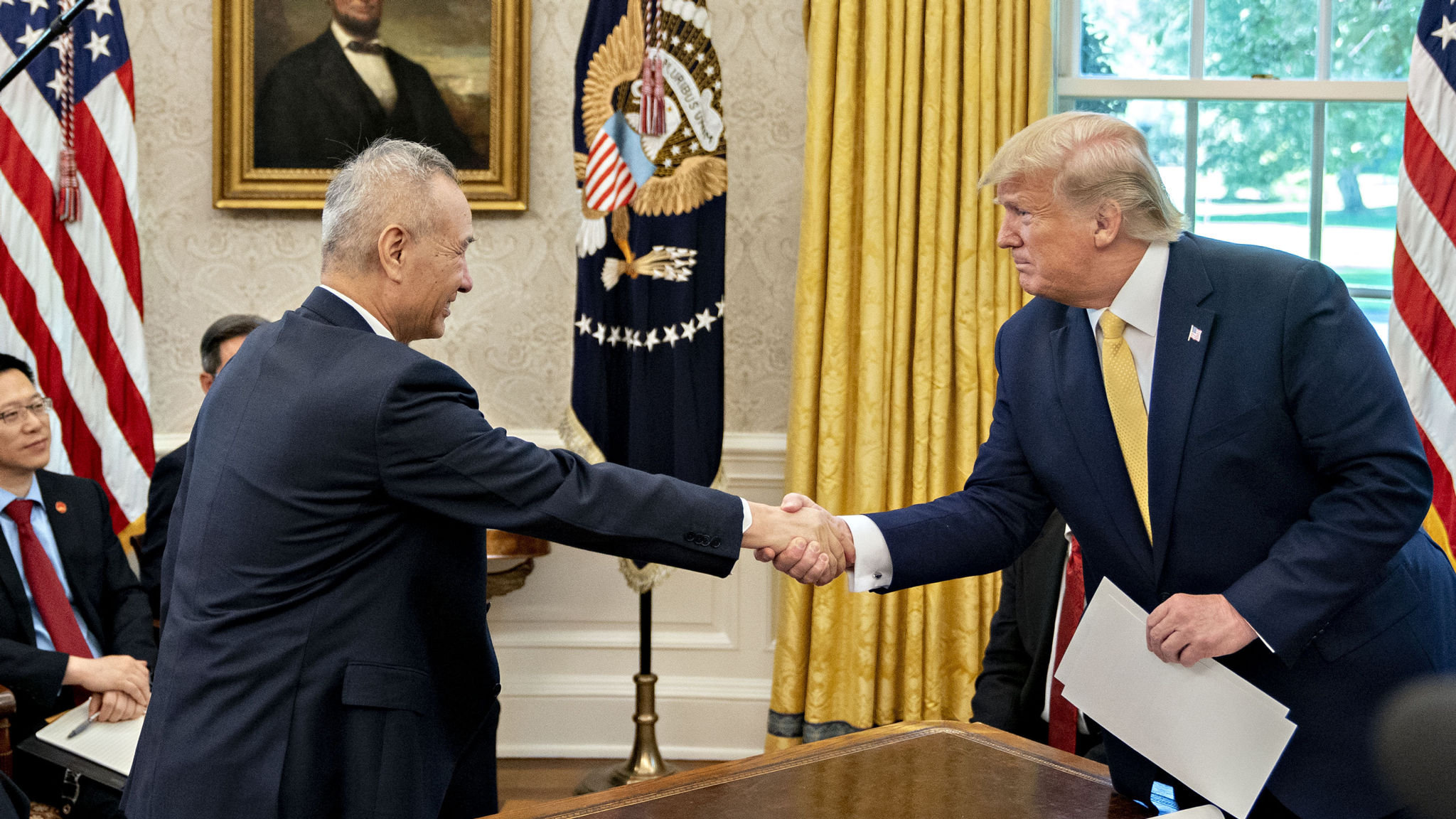 With several major markets shuttered and trading volumes thin on Tuesday, US equity futures were mixed as investors wrapped up trading after one of the best annual market performances in years.

Today’s price action with be reflective of common expectations for 2020, namely regarding; a weakening dollar, stabilizing global economy and easing US-China trade tensions.

Recent reports show China's top trade negotiator to have accepted an invitation to lead a delegation in Washington on Saturday, where he is expected to sign the "phase-one" trade agreement.

These developments come after Monday’s session, where Wall Street's festive cheer was tempered with, as US stock traded lower, though they remained on course for a strong year.

The benchmark gave back -0.55% of its yearly advance yesterday.

Ahead, in today’s economic calendar, Tuesday includes; Consumer Confidence data for December at 10am EST.

TODAY'S TOP HEADLINES
Middle East, Energy & Oil: Iraqi Militiamen Storm US Embassy Complex Over Raid. (Bloomberg)
Dozens of Iraqi militiamen and their supporters stormed the US Embassy complex in Baghdad on Tuesday to vent their rage over deadly US airstrikes against the Iranian-backed force.

Core Laboratories (CLB): [GUIDANCE] Cut its fourth-quarter earnings guidance to 37 cents to 38 cents per share from the prior 44 cents to 45 cents. It also said it would slash its quarterly dividend to 25 cents per share from 55 cents a share. The provider of services for the crude oil industry cited challenges in the land-based U.S. oil market, among other factors.

Uber (UBER): [NEWS] The ride-hailing company and food-delivery service Postmates have asked a US court to block a California labor law set to go into effect on Wednesday, arguing the bill violates the US Constitution. The new law could force the companies to treat their workers as employees rather than independent contractors.

Occidental Petroleum (OXY): [NEWS] Sold a variety of assets including the former Anadarko Petroleum headquarters and a former ConocoPhillips campus to (HHC) for $565 million.

Boeing (BA): [NEWS] Boeing and Turkish Airlines reached a compensation deal for losses caused by the grounding of Boeing’s 737 Max jet. The airline did not specify how much it received, but reports in a Turkish newspaper put the amount at $225 million.

JPMorgan (JPM): [NEWS] Is seeking 100% ownership of its futures joint venture in China, according to a Bloomberg report.