Positive Vaccine Candidate Data | Policy Makers Are “Not Out Of Ammunition” 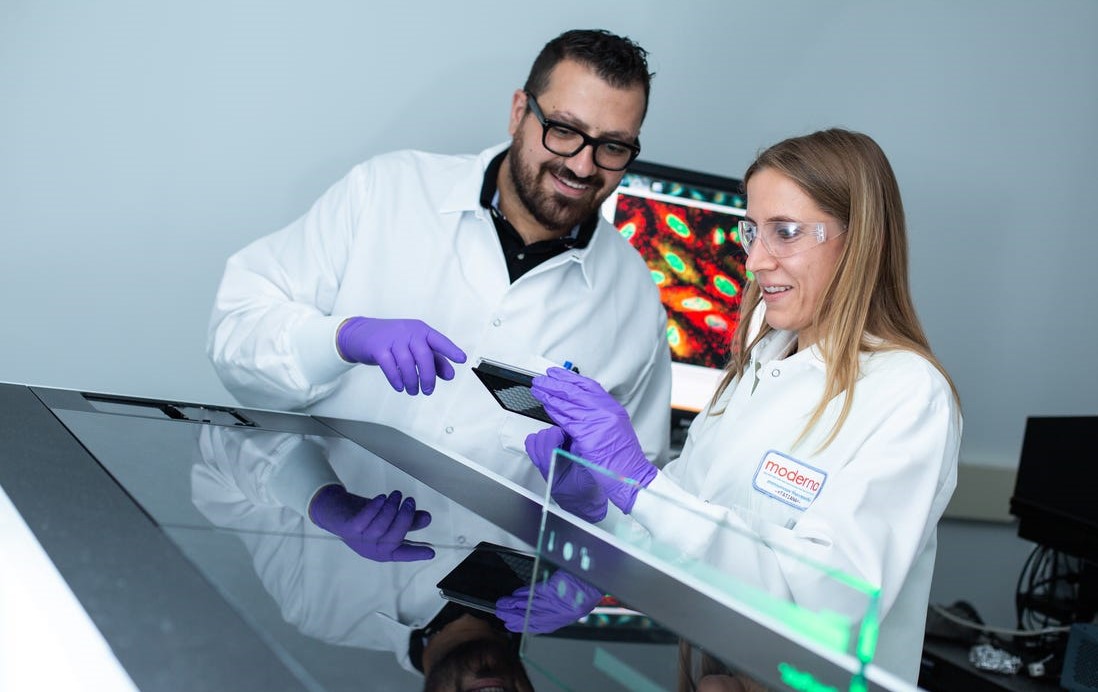 Contracts tied to the S&P 500 were priced higher, after the underlying gauge’s worst week since mid-March (SPY Perf Week: -2.11%).
Adding to optimism came comments by Fed Chairman, Jerome Powell, who said; "the big thing we have to avoid is a second wave of the virus", in an interview with CBS News' "60 Minutes" on Sunday.

Powell said the US economy’s recovery could stretch into 2021, but added that policy makers are “not out of ammunition by a long shot”.

Today's economic and corporate earnings calendars are both bare.

TODAY'S TOP HEADLINES
Economy: Coronavirus Short-Selling Bans Are Lifted. (The WSJ)
A ban on short selling in several European countries, in place since mid-March to try to tame markets careening due to the coronavirus pandemic, has come to an end.

Tesla (TSLA): [NEWS] Has zeroed in on two locations in Texas and Oklahoma as possible sites for a new factory, according to a source intimately familiar with the automaker’s plans who spoke to CNBC.

Best Buy (BBY): [UPGRADE] Upgraded to “outperform” from “market perform” at Telsey Advisory Group, which expects the electronic retailer to benefit from the shift to working at home and increased consumer adoption of e-commerce.

International Game Technology (IGT): [EARNINGS] Earned 8 cents per share for its latest quarter, beating the 3 cents a share consensus estimates. Revenue fell short of forecasts. The company said the impact from Covid-19 began to set in during March, amid closures of casinos and gaming halls, but IGT said it has sufficient liquidity to weather the pandemic.

Walt Disney (DIS): [NEWS] Will reopen part of the shopping area at its Disney Springs resort in Florida on Wednesday. The company is implementing a variety of safety measures, including masks and contactless payment options.

Uber (UBER), Grubhub (GRUB): [NEWS] The Wall Street Journal reports the CEOs of both companies met over the weekend to continue merger discussions, as they try to work out a stock-swap deal that would combine Uber’s delivery service, Uber Eats, with Grubhub.
Grubhub continues to maintain that Uber’s current offer is too low.

Under Armour (UAA): [NEWS] Allianz chief economic advisor Mohamed El-Erian was named lead independent director, effective at the athletic apparel maker’s annual meeting on May 27. El-Erian has been an Under Armour board member since 2018.

J.C. Penney (JCP): [NEWS] Filed for Chapter 11 bankruptcy protection, with plans to hand control to lenders and split into two separate companies. One would hold the retail operations, while the other would be a real estate investment trust holding some of the company’s property.

Cinemark Holdings (CNK): [DOWNGRADE] Downgraded to “neutral” from “buy” at B Riley FBR, which points to a variety of negative factors for the movie theater operator including a worsening coronavirus situation in Brazil.

Goldman Sachs (GS): [NEWS] Warren Buffett’s Berkshire Hathaway sold most of its holdings in Goldman, according to Berkshire’s quarterly 13F filing. Berkshire’s sale of Goldman shares brings its holdings down to 1.9 million shares from more than 10 million, cutting its stake to about 0.6%. Berkshire had invested $5 billion in the Wall Street stalwart during the 2008 financial crisis.

Alphabet (GOOGL): [NEWS] Will be the target of likely antitrust lawsuits from the Justice Department and state attorneys general, according to The Wall Street Journal. The suits will focus on Google’s dominance in both the advertising business and in online search.

T-Mobile US (TMUS): [NEWS] Is in talks to sell a significant portion of its stake in the wireless operator to controlling shareholder Deutsche Telekom, according to The Wall Street Journal. Such a transaction would boost Deutsche Telekom’s share from nearly 44% to over 50%.

Fiat Chrysler (FCAU): [NEWS] Is in talks to set up a $6.8 billion credit line that will be guaranteed by the Italian government. The automaker is trying to shore up its finances as it deals with the impact of the coronavirus outbreak as well as proceed with its planned merger with Peugeot parent PSA Groupe.