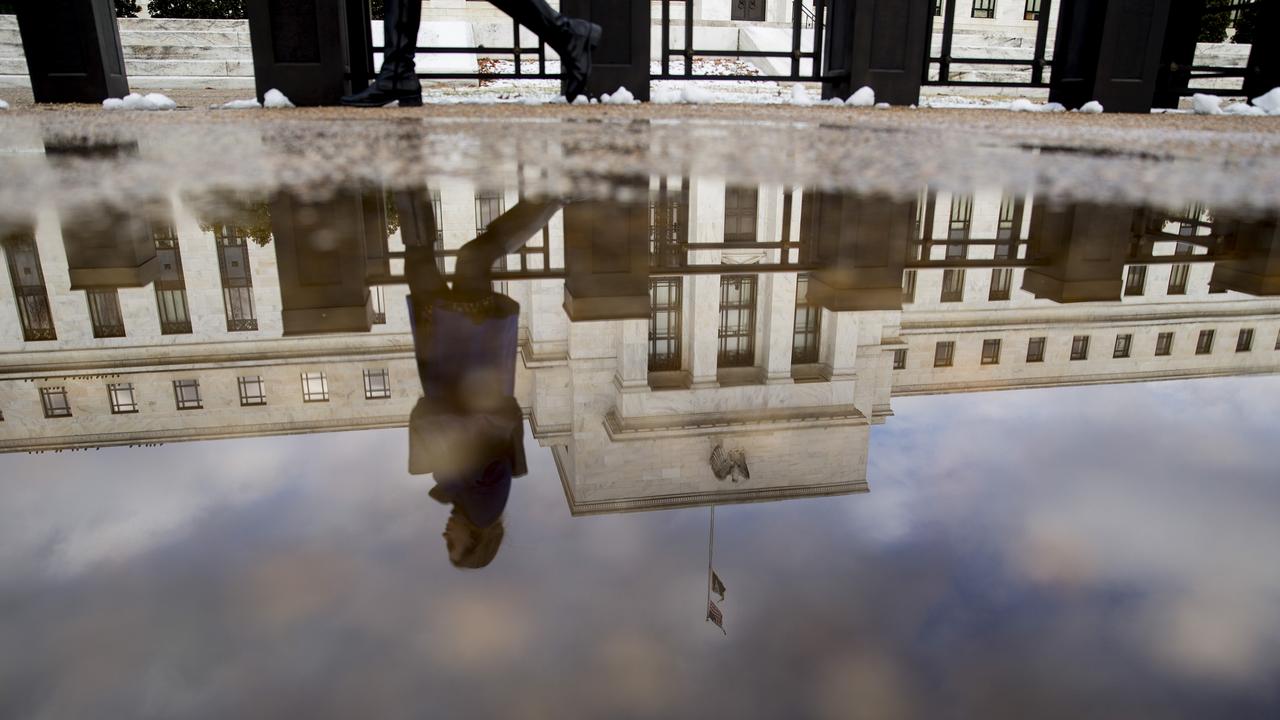 US futures rose on Friday, while the dollar sank, following Jay Powell's signalling that the Fed will keep interest rates low even if inflation rises.

In what Powell called a "robust updating of our monetary policy", these changes mean that the Fed will essentially keep rates near zero even if inflation tracks above the Federal Reserve’s target level of 2.0%.

Powell’s shift provided a tailwind for stocks globally, which are heading for a fifth week of gains, as participants monitor the virus pandemic.

Ahead, today's economic calendar includes; the US Goods Deficit and Personal Income and Outlays for July at 8:30am, the Chicago PMI for August at 9:45am and Consumer Sentiment for August at 10am EST.

STOCKS IN THE SPOTLIGHT
Pre-Market Movers & News Related Stocks.
Hibbett Sports (HIBB): [EARNINGS] Reported quarterly earnings of $2.95 per share, blowing past the consensus estimate of $1.15 a share. Revenue was also well above forecasts, with comparable-store sales up more than 79% and e-commerce sales more than tripling during the quarter.

HP Inc. (HPQ): [EARNINGS] Beat estimates by 6 cents a share, with quarterly profit of 49 cents per share. The computer and printer maker’s revenue was also above estimates. HP’s results got a boost from a surge in demand for laptops, as more people were forced to work at home due to the pandemic.

Okta (OKTA): [EARNINGS] Reported quarterly profit of 7 cents per share, compared with forecasts of a loss of 2 cents per share. The maker of identity management software’s revenue came in better than expected, and also raised its revenue forecast. The company said, however, that it would be “prudent” to expect some near term economic uncertainty due to the business impact of Covid-19.

DraftKings (DKNG), Penn National Gaming (PENN): [DOWNGRADE] Morgan Stanley downgraded both gaming stocks to “equal weight” from “overweight.” The firm thinks much of the increased value in both stocks is valid, but adds that both have more than doubled in 2020 and that investor expectations may be too high.

Coca-Cola (KO): [NEWS] Announced a reorganization which will see the current 17-unit business structure changed to nine business units. The realignment will result in an undetermined number of both involuntary and voluntary job cuts, with Coca-Cola planning to offer voluntary buyouts to 4,000 workers.

Gap (GPS): [EARNINGS] Reported a quarterly loss of 17 cents per share, smaller than the 41 cents a share loss that Wall Street had anticipated. The apparel retailer’s revenue also beat estimates, as it benefited from the pandemic-related shift to casual clothing and also sold $130 million in masks.

Ulta Beauty (ULTA): [EARNINGS] Reported better-than-expected profit for its latest quarter, despite revenue that came in very slightly below Street forecasts. The cosmetics retailer saw sales rebound through the quarter as stores reopened, and e-commerce sales more than tripled from a year earlier.

Kellogg (K): [RATING] Citi initiated coverage of the cereal maker’s stock with a “buy” rating, noting an expected improvement in market share and the lagging performance of its stock so far this year.