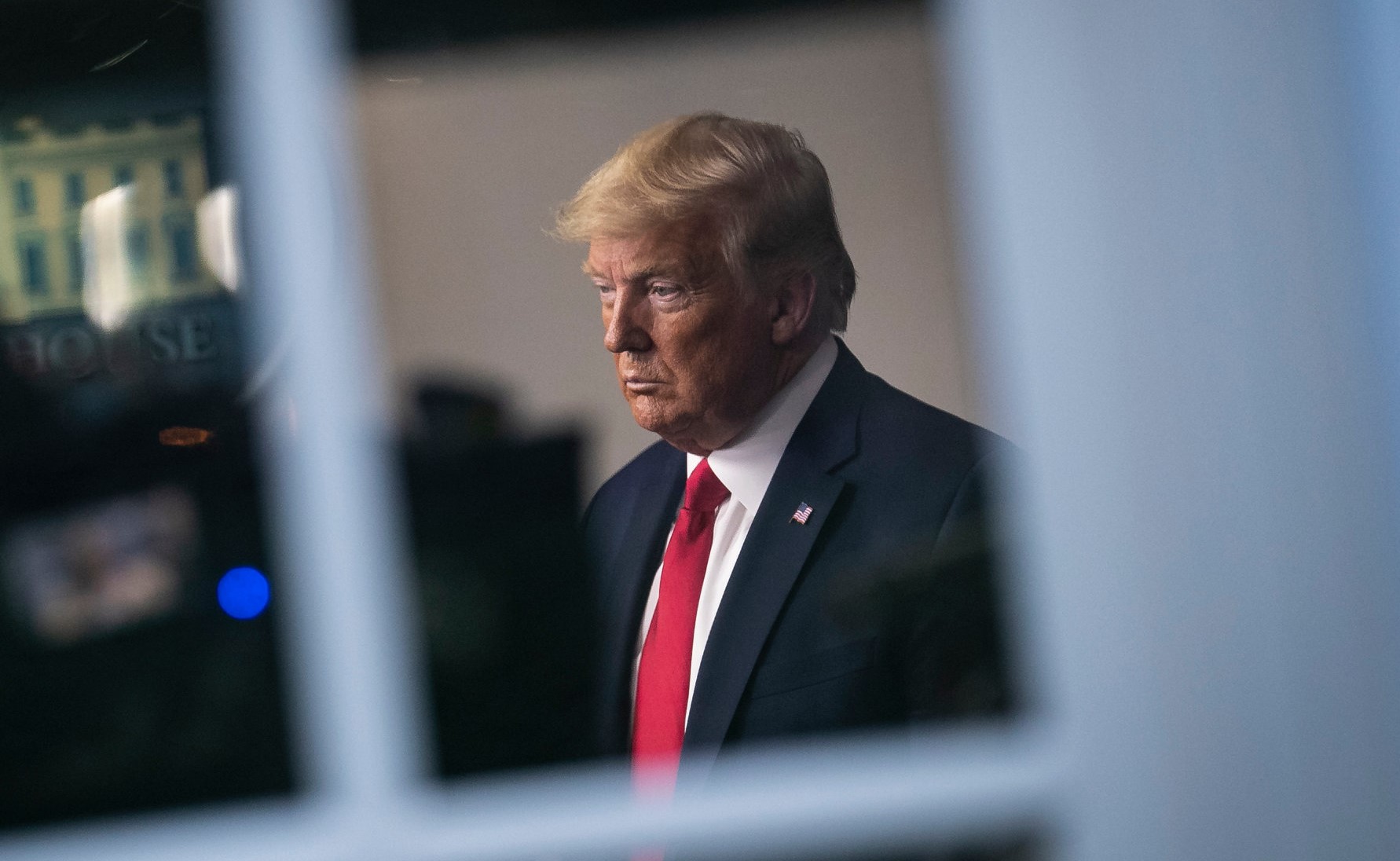 Trump said he would make an announcement on Friday “with respect to China”, following a move from Chinese lawmakers to approve a national security law that could limit freedoms in Hong Kong.

Meanwhile, clues on the next stages for Federal Reserve policy may also come Friday, when Chairman Jerome Powell participates in a virtual question-and-answer discussion at Princeton University.

Today's economic calendar also includes; Personal Income and Outlays for April at 8:30am EST and Consumer Expectations and Sentiment data for May at 10am EST. Powell's appearance begins at 11am EST.

STOCKS IN THE SPOTLIGHT
Pre-Market Movers & News Related Stocks.
Canopy Growth (CGC): [EARNINGS] Lost $3.72 per share (Canadian) for its fiscal 4th quarter, including $743 million in impairment and restructuring charges. Analysts had predicted a loss of 59 cents per share. Revenue was short of forecasts, and the company said fiscal 2021 will be a transition year in which a strategy reset is fully implemented. Canopy also withdrew its financial outlook due to pandemic-related uncertainty.

Williams-Sonoma (WSM): [EARNINGS] Reported adjusted quarterly earnings of 74 cents per share, soaring past the consensus estimate of 3 cents, while revenue was also above forecasts. The housewares retailer was helped by a surge in online sales, with household essentials in demand amid widespread sheltering at home.

Salesforce.com (CRM): [EARNINGS] Beat estimates by a penny with adjusted quarterly earnings of 70 cents per share, with the business software company’s revenue slightly above estimates as well. However, the company cut its annual profit and revenue forecast, due in part to allowing clients to defer payments as well as paying one-time commissions to its sales team.

Okta (OKTA): [EARNINGS] Lost 7 cents per share for its latest quarter, smaller than the 18 cent loss anticipated by Wall Street. The maker of ID management technology also saw revenue beat estimates. The company said it remains confident in long-term success, but said it did expect some near term headwinds related to the Covid-19 pandemic.

Costco (COST): [EARNINGS] Reported quarterly profit of $1.89 per share, 6 cents below estimates, though revenue was slightly above consensus. Costco saw comparable sales fall in April for the first time in over a decade, as social distancing rules limited visits, following a pandemic-related stockpiling surge in March.

Tyson Foods (TSN): [NEWS] Will temporarily close its Storm Lake, Iowa, pork processing plant, after 555 employees tested positive for the coronavirus. It plans to resume operations next week after additional deep cleaning and sanitizing of the plant.

Nordstrom (JWN): [EARNINGS] Lost $3.33 per share for its latest quarter, more than triple than consensus estimate of a $1.07 per share loss. The retailer’s revenue also missed estimates, as nationwide lockdowns shut its stores. Overall sales were down almost 40% during the quarter.

Eli Lilly (LLY): [NEWS] Won FDA approval for its radioactive agent that can detect a key marker for Alzheimer’s disease.