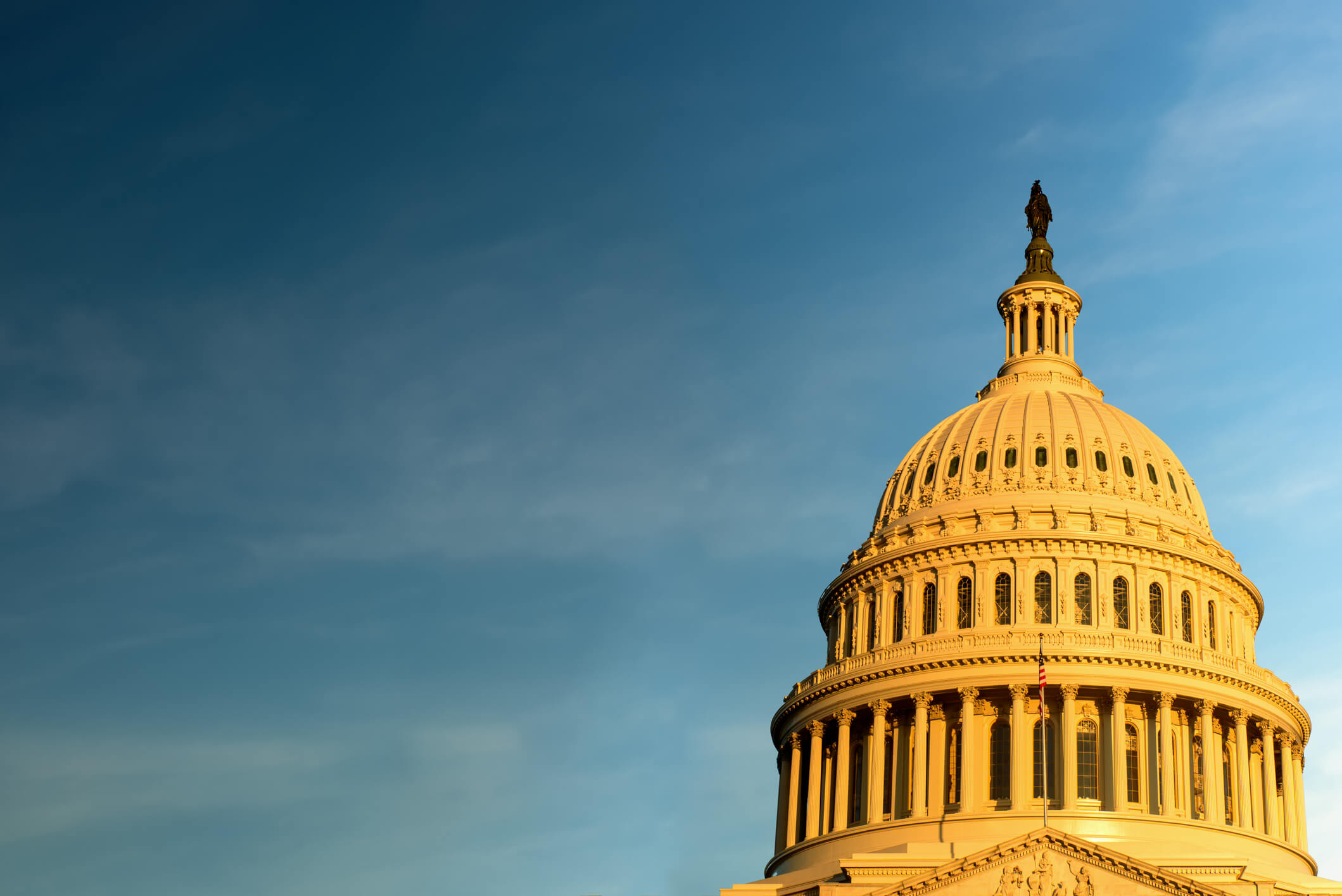 US stock futures advanced on Monday, with trading volumes expected to slide in coming days with the onset of the summer vacation season.

Over the weekend, lawmakers on Capitol Hill carried out talks on a new stimulus package, and while both sides hailed "good progress" from the meetings, Republicans and Democrats continued to remain at odds.

These ongoing negotiations include aid to replace the federal $600-a-week boost to unemployment benefits, which had expired last Friday.

Despite this, technology shares advanced in Shanghai (+1.75%), on expectations of support from Beijing in response to these US moves.

Ahead, in today's economic calendar, Monday includes; Manufacturing PMI data for July at 10am EST.

STOCKS IN THE SPOTLIGHT
Pre-Market Movers & News Related Stocks.
ADT (ADT): [NEWS] Alphabet’s (GOOGL) Google unit will invest $450 million for a 6.6% stake in ADT, as part of a partnership that will see ADT offer Google’s Nest smart home devices to its customers. Each company will also commit $150 million to expand product and service offerings.

Marathon Petroleum (MPC): [NEWS] Is selling its Speedway gasoline station and convenience store chain to 7-11 parent Seven & I Holdings for $21 billion in cash. Marathon had been seeking a buyer for Speedway over the past year under pressure from activist investors. Separately, Marathon reported an adjusted quarterly loss of $1.33 per share, smaller than the $1.75 per share loss that Wall Street analysts had been predicting.

Microsoft (MSFT): [NEWS] Is planning to move forward with talks to buy video-sharing app TikTok from Chinese owner ByteDance, and hopes to conclude a deal by Sept. 15. That follows weeks of secret negotiations that were nearly upended after President Trump said he favored an outright ban of TikTok in the U.S.

Carnival (CCL): [NEWS] Postponed the plan start of cruises by its AIDA cruises unit, while it awaits approvals from the Italian government to resume sailings. Trips that had been scheduled between Aug. 5 and Aug. 12 have been canceled.

Eli Lilly (LLY): [NEWS] Has begun a late-stage study to determine if an experimental Covid-19 antibody treatment can prevent the spread of the virus in nursing homes.

McKesson (MCK): [EARNINGS] Reported quarterly profit of $2.77 per share, beating the consensus estimate of $2.32 a share. Revenue was also above estimates, with McKesson saying volumes across its business rebounded sooner than expected, and the company also raised its full-year outlook.

DiamondPeak (DPHC): [NEWS] Will merge with electric truck maker Lordstown Motors and take on the Lordstown name. When the deal closes, Lordstown Motors will be listed on Nasdaq under the ticker symbol “RIDE.”
Spirit Aerosystems (SPR): [NEWS] Is cutting 1,100 jobs, with the Boeing (BA) supplier citing jet maker’s recently announced production cutbacks as well as the ongoing pandemic.

Varian Medical Systems (VAR): [NEWS] Agreed to be bought by Germany’s Siemens Healthineers for $16.4 billion in cash, or $177.50 per share. The price for the cancer care specialist represents a 24% premium to Varian’s Friday closing price.

Capital One (COF): [DIVIDEND] Slashed its quarterly dividend to 10 cents per share from 40 cents a share, a cut of 75%. The payout will be made on Aug. 20 to shareholders of record as of Aug. 10.

News Corp. (NWSA): [NEWS] Announced the resignation of James Murdoch from its board of directors. Murdoch said he was resigning due to disagreements over editorial policy and other strategic decisions by The Wall Street Journal publisher.

Zoom Video Communications (ZM): [NEWS] Will halt selling products directly to customers in mainland China. According to a letter seen by CNBC, Zoom will begin the new policy on Aug. 23 and only offer services in China through third-party partners.