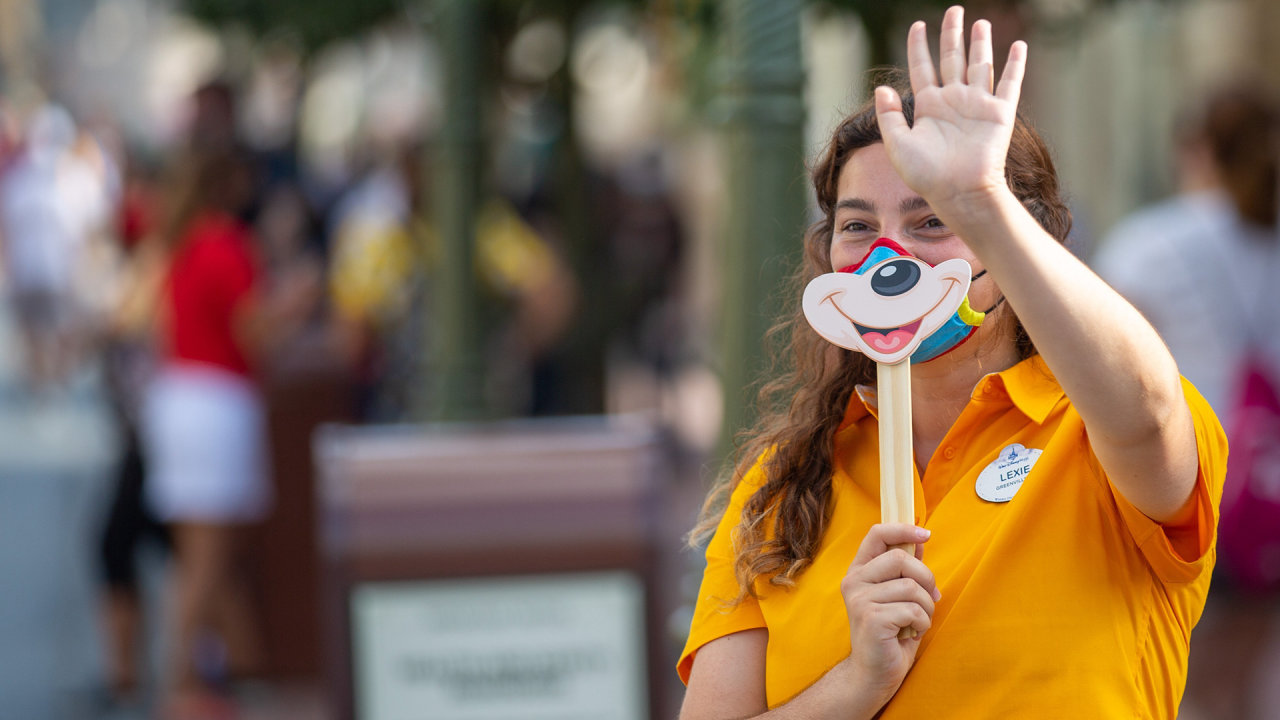 US stock futures rose on Monday, ahead of an earnings season which has the street flying blind after multiple companies pulled guidance.

Contracts on the S&P 500 climbed as traders awaited outlooks from a slew of companies that have yet to report on the impact of the virus.

Economists generally agree that the second quarter was likely the worst of the downturn, but the extent of this damage is still unclear.

Recently, a rise in virus cases has prompted renewed restrictions in certain areas; threatening to slow the lock-down lifting progress.

On Sunday, Florida posted it's biggest one-day rise in cases since the pandemic began in the US, reporting 15,300 new confirmed infections.

In corporate news; PepsiCo (PEP) reported it's earnings this morning.

TODAY'S TOP HEADLINES
Coronavirus: Covid-19 Reinvades US States. (The WSJ)
Many places that suffered most in the first wave of infections, including California, Louisiana, Michigan and Washington state, are seeing case counts climb again after months of declines.

STOCKS IN THE SPOTLIGHT
Pre-Market Movers & News Related Stocks.
Tesla (TSLA): [NEWS] Cut the price of its model Y SUV by $3,000, putting the starting price at just under $50,000. The move comes just four months after the Model Y came to market, and follows price cuts for Tesla’s Model 3, Model X, and Model S.

PepsiCo (PEP): [EARNINGS] Reported quarterly earnings of $1.32 per share, 7 cents a share above estimates. Revenue also came in above forecasts. The company’s results were largely driven by a 4% jump in organic sales of its snack offerings. PepsiCo also joined the many other companies in withholding financial guidance, due to uncertainty surrounding the Covid-19 pandemic.

Analog Devices (ADI): [NEWS & GUIDANCE] Maxim Integrated (MXIM) agreed to be acquired by Analog for $20.91 billion in stock. Analog shareholders will own 69% of the combined company, Maxim shareholders the remainder. Separately, Analog raised its current-quarter revenue guidance thanks to strength in end markets like industrial and communications.

Carnival (CCL): [NEWS] Will cut 13 ships from its fleet, reducing capacity by about 9%. CEO Arnold Donald said Carnival is aiming to emerge from the coronavirus pandemic as a leaner and more efficient operation.

Moderna (MRNA): [RATING] Jefferies rates the drugmaker a “buy” in new coverage, based on its expectation that Moderna’s Covid-19 vaccine candidate will be approved and that it could generate about $5 billion in orders over the next few years.

AMC Entertainment (AMC): [NEWS] Will receive $300 million in new money from investors, as the nation’s largest theater chain tries to restart its business. Part of that new money will come via a deal with bondholders, who will swap $1.6 billion in current debt for new debt at a discounted rate.

Apple (AAPL): [NEWS] Apple’s shipments of its MacBook computers will rise more than 20% this quarter compared to the prior three months, according to a story in tech publication DigiTimes citing supply chain sources.

Alibaba (BABA): [NEWS] Co-founder Jack Ma cut his stake in the China-based online retail giant over the past year to 4.8% from 6.2%, according to an annual filing by the company.