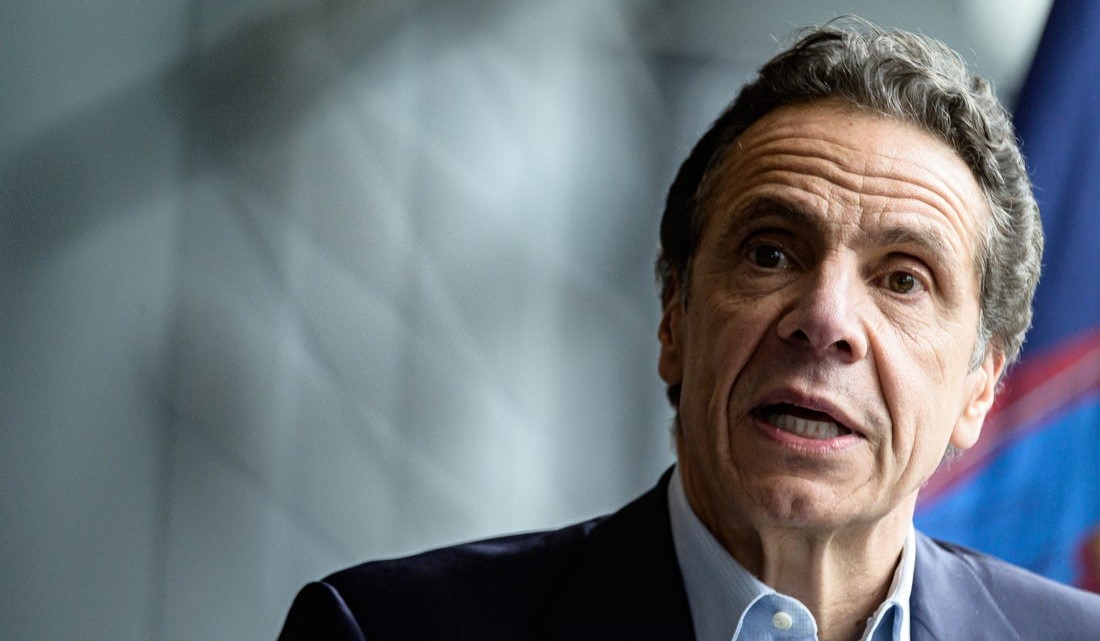 US stock futures rallied higher on Monday, as the street cheered early signs showing that lock-down measures in the US and Europe may be helping slow the Covid-19 pandemic within worldwide hot-spot regions.

In New York, the epicenter of the outbreak in the United States, deaths fell for the first time in days, though Governor Cuomo cautioned that it was too early to understand the significance of this figure.

US health officials have also warned that new models show that the number of cases is likely to reach a new high in the coming days.

Containment measures had also shown signs of slowing the spread in Europe, including Italy and Spain; where both countries recorded fewer daily deaths, while officials reported easing pressure on hospitals.

Ahead, today's major economic and corporate calendars are bare.

TODAY'S TOP HEADLINES
Coronavirus: US Prepares for ‘Hardest and Saddest’ Week as Coronavirus Death Toll Nears 10,000. (The WSJ)
Around the world, countries are preparing for a surge of infections as the US anticipates its most difficult week yet of the health crisis.

Delta Air Lines (DAL): [NEWS] CEO Ed Bastian told employees that the airline is preparing for a 90% revenue drop for the second quarter and that “we know we still haven’t seen the bottom.” Separately, Berkshire Hathaway (BRKB) disclosed in a Securities and Exchange Commission filing that it had sold 18% of its shares in Delta as well as 4% of its holdings in Southwest Airlines (LUV).

EBay (EBAY): [UPGRADE] Upgraded to “buy” from “neutral” at Guggenheim. The firm said eBay is attractively valued, has a strong balance sheet and cash flow, and no inventory risk.

General Motors (GM): [NEWS] Is seeking to extend maturities on $6 billion in revolving loans rather than refinance a $16.5 billion credit facility, according to a Reuters report.

Kraft Heinz (KHC): [NEWS] Is adding shifts at plants that make packaged foods such as macaroni and cheese, due to a spike in demand stemming from stay-at-home orders.

Wells Fargo (WFC): [NEWS] Said it was capping its participation in the government’s coronavirus loan program at $10 billion, due to regulatory constraints which cap its assets at $1.95 trillion.

Boeing (BA): [NEWS] Is extending the suspension of its Washington State production operations, and declined to say when production might resume.

Walgreens (WBA): [UPGRADE] Upgraded to “neutral” from “sell” at UBS, which points to valuation as well as other factors.

Gilead Sciences (GILD): [NEWS] Has increased the production of its experimental coronavirus drug remdesivir. Gilead is making the drug available through clinical trials and other special programs.

Slack Technologies (WORK): [NEWS] Announced a $600 million debt offering due in 2025, convertible into cash, stock, or a combination of both depending on the holder’s preference.

JetBlue (JBLU): [NEWS] Is burning through $10 million per day as it deals with the coronavirus outbreak, according to CEO Robin Hayes. He told employees in a memo that only 7,000 customers per day are flying right now, as opposed to the typical 120,000.