Some States Push On With Reopenings | Global Virus Cases Increase 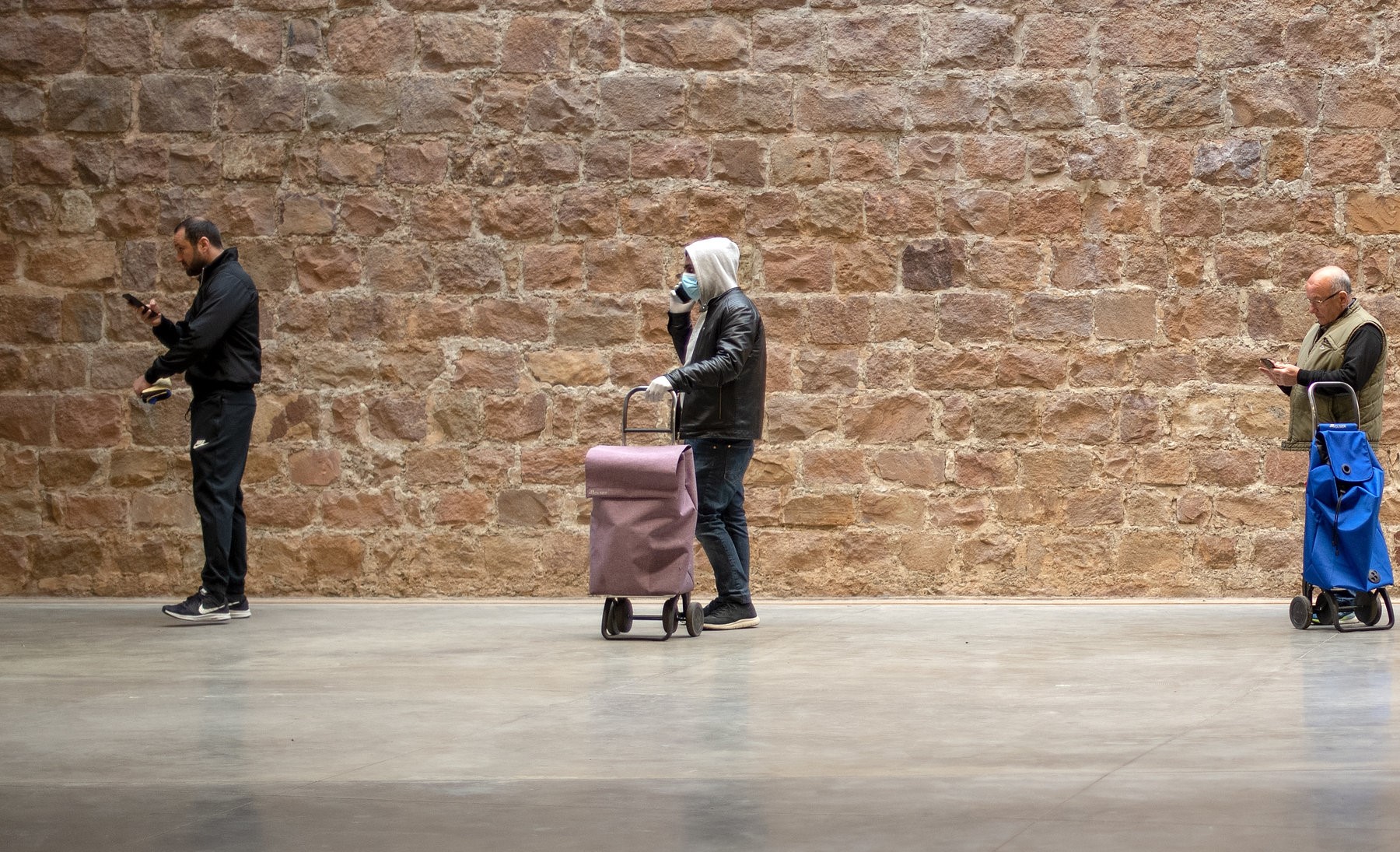 The recent stock price rally paused on Tuesday, as an increase in global virus cases dimmed hopes for a swift economic recovery; underscoring the challenges that many regions face as they emerge from lockdown.

This shift comes after yesterday's session, where a surge in Chinese shares helped lift global stocks to their highest prices since early June; powered by government stimulus and the upcoming earnings season.

Ahead, today's economic calendar includes; the Job Openings and Labor Turnover Survey for May at 10am EST.

TODAY'S TOP HEADLINES
Coronavirus: Some States Push On With Reopenings. (The WSJ)
Coronavirus cases are rising in parts of the US, even as some states lift restrictions, while in India, the death toll topped 20,000.

STOCKS IN THE SPOTLIGHT
Pre-Market Movers & News Related Stocks.
Novavax (NVAX): [NEWS] Was awarded $1.6 billion in funding from “Operation Warp Speed,” the government program aimed at speeding the development and delivery of a Covid-19 vaccine. The money will be used to complete late-stage studies, establish large-scale manufacturing, and deliver 100 million doses as early as late 2020.

Vivint Solar (VSLR): [NEWS] Agreed to be bought by solar installation company Sunrun (RUN) for $1.46 billion in stock. Vivint Solar shareholders will receive 0.55 Sunrun shares for each share they now hold, representing a premium of 10.4%. Vivint is majority-owned by Blackstone (BX).

Regeneron (REGN): [NEWS] Was awarded “Operation Warp Speed” funding, receiving $450 million for the development and production of its Covid-19 anti-viral antibody cocktail. The company said initial doses could be ready as soon as the end of the summer.
Tesla (TSLA): [NEWS] Tesla is up 40% over the past five sessions.

Humana (HUM), Walgreens (WBA), McKesson (MCK): [NEWS] Are partnering in an ad campaign encouraging people to return to medical offices for appointments, trying to allay fears of exposure to the coronavirus from a doctor’s office visit.

Occidental Petroleum (OXY): [NEWS] The state of Wyoming will bid on land and minerals properties owned by Occidental, following approval by Wyoming’s State Loan and Investment Board. Occidental is selling assets to pare down debt incurred in last year’s $38 billion acquisition of Anadarko Petroleum.

Sirius XM (SIRI): [NEWS] Is near a deal to buy E.W. Scripps (SSP) podcasting unit Stitcher, according to people familiar with the matter who spoke to The Wall Street Journal. The satellite radio operator would reportedly pay around $300 million for Stitcher.

Nvidia (NVDA): [REVIEW] Bank of America Securities raised its price target on the graphics chipmaker’s stock to a Street high of $460 per share from $420 a share, pointing to a robust gaming market ahead of new console launches from both Microsoft (MSFT) and Sony (SNE).

CBOE Holdings (CBOE): [DOWNGRADE] Downgraded to “neutral” from “overweight” at Piper Sandler, which made the move following the exchange operator’s report on June trading volumes.

Teladoc Health (TDOC): [RATING] Rated “overweight” in new coverage at Stephens, which said valuation is still attractive despite a more than 150% surge this year. Stephens bases its call on a large and still growing market for remote video medical visits.