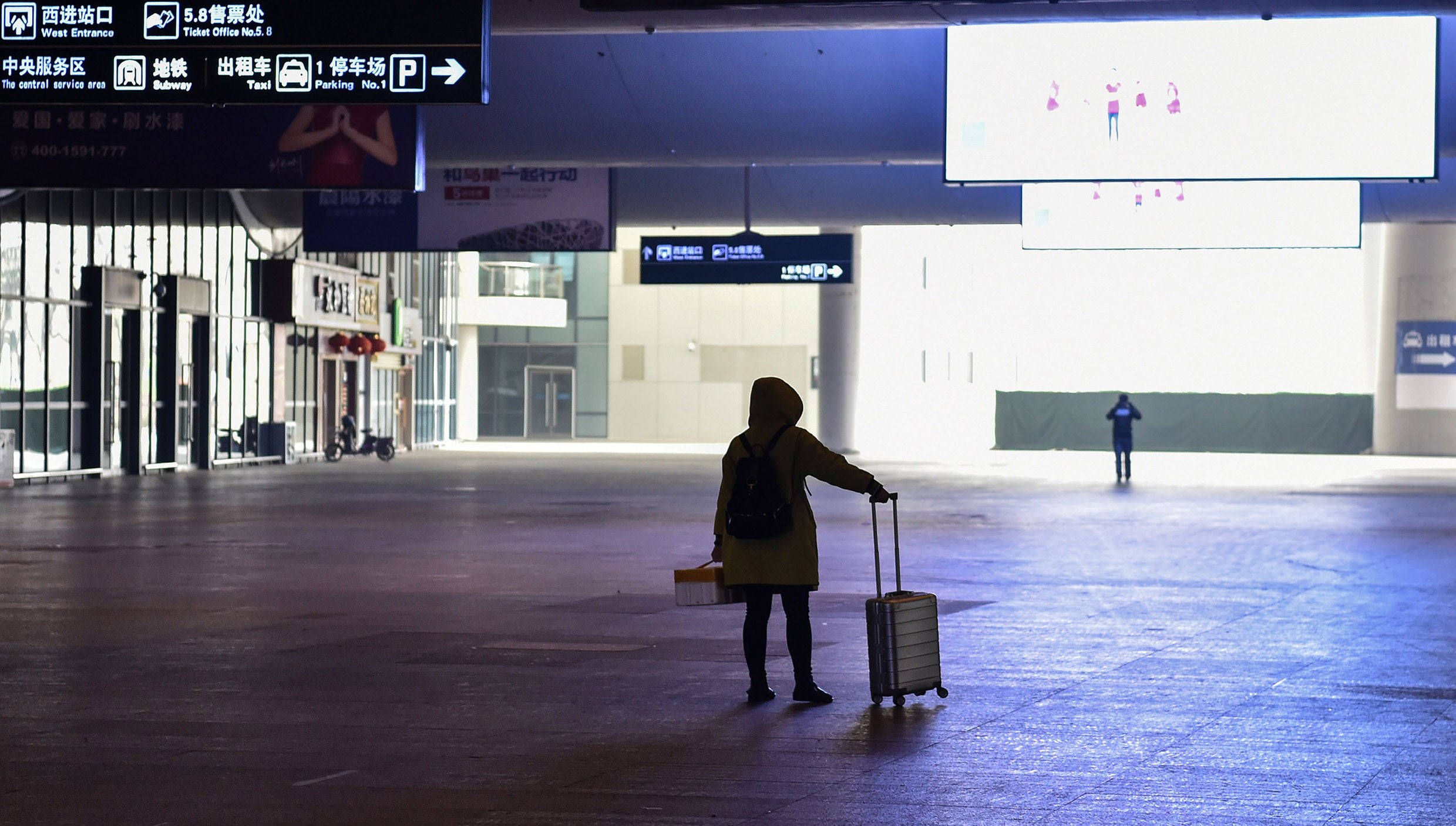 Stock futures were mixed on Thursday, while Asian share prices fell sharply overnight, amid concerns that the spread of the deadly Wuhan Coronavirus could escalate into a worldwide pandemic.

Authorities in China moved to shut down travel from Wuhan, a central industrial city with a population of around 11 million where the new coronavirus originated, in an effort to contain the spread of the virus, which has killed 17 people and infected more than 500 others.

The caution comes as investors looked to past viral outbreaks, including severe acute respiratory syndrome, or SARS, to assess how the virus could slow global economic growth, namely the threat posed to; airlines, retailers and energy providers.

These developments come after Wednesday’s session, where the S&P 500 (+0.01%) finished mixed, giving up positive ground during afternoon trading, as concerns increased about the spread of the deadly coronavirus in China.

Ahead, in today’s economic calendar, Thursday includes; Weekly Jobless Claims at 8:30am EST, followed by Crude Oil Inventories for the week ended Jan. 17 at 11am EST.

TODAY'S TOP HEADLINES
China: Spreading Coronavirus Forces Lockdown of More Chinese Cities. (The WSJ)
Two more Chinese cities were put on lockdown by government authorities, expanding an unprecedented experiment to try to contain a fast-spreading virus that has killed at least 17 people and infected more than 500.

PG&E (PCG): [NEWS] Struck a deal with creditors led by Elliott Management and Pimco that will allow the utility to proceed with its reorganization plan. The creditors group had been pushing for a rival plan, but will now support PG&E’s proposal.

VF Corp. (VFC): [EARNINGS] Reported adjusted quarterly profit of $1.23 per share, 2 cents a share above estimates. Revenue came in below Wall Street forecasts, however, and VF lowered its full-year guidance amid weak demand for its Timberland brand.

Travelers (TRV): [EARNINGS] Beat estimates by 3 cents a share, with quarterly earnings of $3.32 per share. Revenue came in just above estimates. The insurance company saw net written premiums increase in all three business segments for the 12th consecutive quarter.

General Electric (GE): [UPGRADE] Morgan Stanley upgraded GE to “overweight” from “equal-weight” and raised the price target to $14 per share. Morgan Stanley noted the risks from the power and long-term care businesses, and from pension issues, are declining. It also called GE’s aviation business “best-in-class.”

Procter & Gamble (PG): [EARNINGS] Beat estimates by 5 cents a share, with quarterly profit of $1.42 per share. The company also raised its full-year earnings outlook. Sales missed estimates for the first time in five quarters, however, hurt by a stronger dollar.

American Airlines (AAL): [EARNINGS] Beat forecasts by a penny a share, with adjusted quarterly earnings of $1.15 per share. Revenue was essentially in line with estimates. The airline said about 10,000 flights were canceled during the quarter due to the Boeing (BA) 737 Max grounding.

Southwest Airlines (LUV): [EARNINGS] Reported quarterly profit of $1.16 per share, excluding an item of 18 cents per share from profit-sharing plan contributions related to compensation from Boeing. That compared to a consensus estimate of $1.09 per share. CEO Gary Kelly said more 737 Max-related schedule adjustments are likely to come. Revenue came in slightly above forecasts.

Ford Motor (F): [NEWS] Will see a $2.2 billion pre-tax loss for the fourth quarter due to higher contributions to its employee pension plans.