The 2019 Tech Sector Rebound | A Memorable Year For Risk Assets 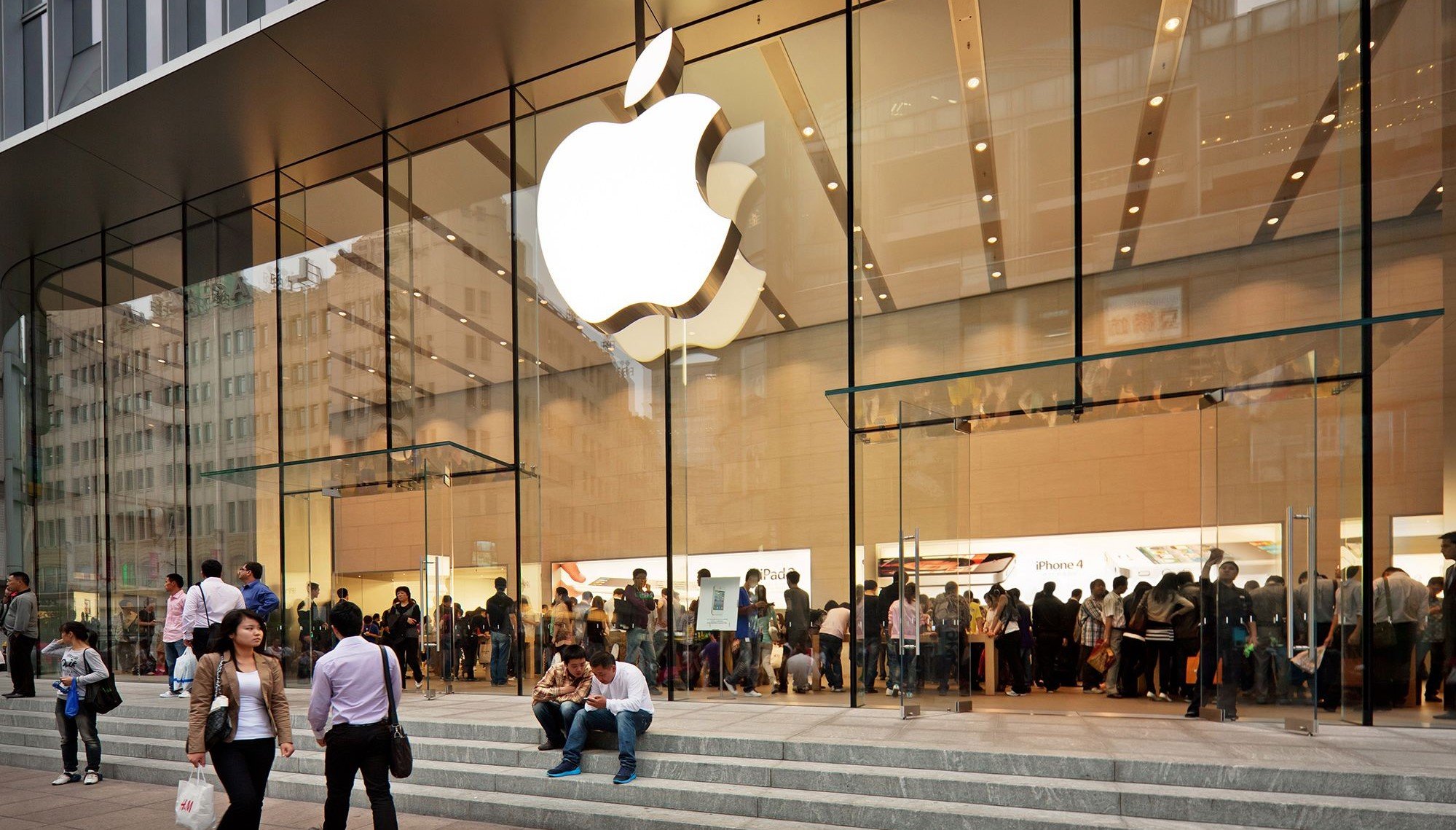 Global stock prices advanced in low-volume trading on Friday, as gains in retail and technology shares helped turn 2019 into a memorable year for risk assets.

Also fueling Wall Street's gains were comments from Donald Trump, earlier this week, that a "phase one" trade agreement with China was "getting done."

Trump confirmed that he and his Chinese counterpart, Xi Jinping, would hold a signing ceremony, expected sometime in January.

Ahead, in today’s economic calendar, Friday includes; Crude Oil Inventories for the week ended Dec. 20 at 11am EST.

Markets: The ‘Fire and Ice’ Decade That Changed Everything on Wall Street. (Bloomberg)
It started with animal spirits left for dead by the financial crisis. It’s set to finish with stocks near records, volatility vanquished and the credit supercycle on steroids.

Tesla (TSLA): [NEWS] Tesla plans to deliver the first 15 Model 3 cars made in its Shanghai factory on Monday. Tesla has also entered into agreements with lenders in China for a loan facility of up to $1.29 billion.

Flexion Therapeutics (FLXN): [NEWS] The drug maker received FDA approval to update the label for its Zilretta product to include the treatment of osteoarthritis knee pain. It also changes the phrase “not intended for repeat administration” to “the efficacy and safety of repeat administration Zilretta have not been demonstrated”.

Apple (AAPL): [NEWS] Apple and Japan’s Sharp Corp. are considering the purchase of Japan Display’s primary smartphone screen factory for up to $820 million, according to Japan’s Nikkei business daily.

Comcast (CMCSA): [NEWS] Comcast is in talks to buy video-streaming company Xumo, according to people familiar with the matter who spoke to the Wall Street Journal.

Boeing (BA): [NEWS] Boeing said general counsel Michael Luttig will retire at the end of the year. He had been appointed in May to serve is senior adviser to the board on the grounding of the 737 Max jet.

Anixter International (AXE): [NEWS] Continues to be the subject of a bidding war, with Wesco International increasing its bid for the networking equipment maker to $93.50 per share in cash and stock.

O-I Glass (IO): [NEWS] The former Owens-Illinois completed a “corporate modernization” and the adoption of a new holding company structure. Each share of Owens-Illinois has been converted into a share of O-I Glass, which will continue to use the OI ticker symbol.