The dollar traded mostly sideways ahead of the FOMC meeting tonight 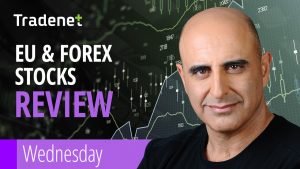 The dollar traded mostly sideways ahead of the FOMC meeting tonight. Most FX markets traded higher versus the JPY after the dovish BOJ statement last night while other markets traded mostly sideways on a very light news agenda. Global equity markets traded in positive territory led by the reversal in technology stocks and the trend is expected to continue today. Oil traded sharply lower ahead of the Inventories number after a survey showed a surprise increase in US stockpiles. The news drove Oil to its worst performing month in more than two years, a 7% drop, to close at 68.3$ per barrel.

UK Manufacturing PMI at 9:30 am, ADP Employment at 1:15 pm, Oil Inventories at 3:30 pm and the FOMC statement at 7 pm are the important news on the agenda Wednesday.