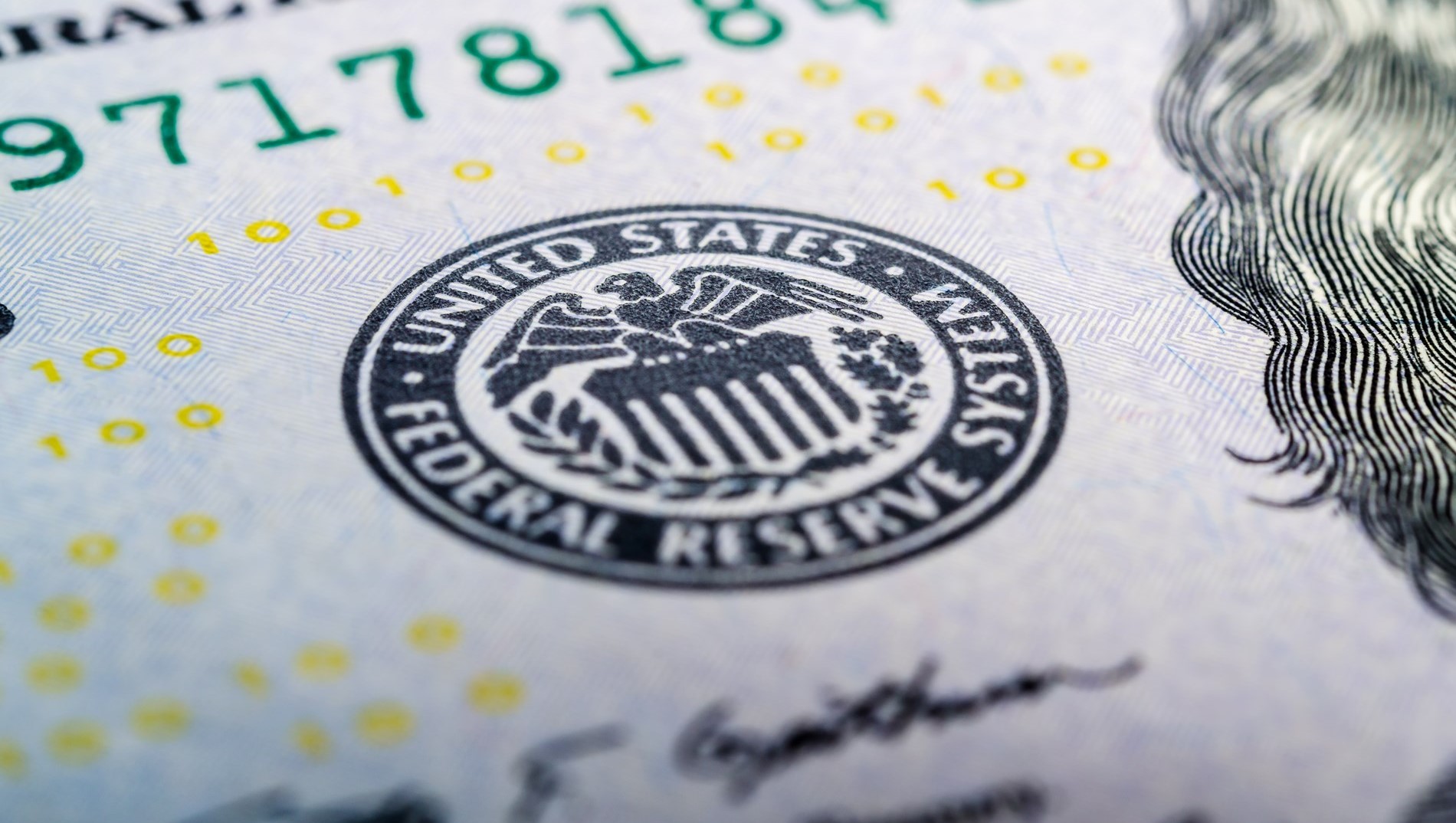 Global stocks held steady this morning, with markets trading in a broad holding pattern, as investors awaited the Federal Reserve’s monetary policy decision later in the day, at 02:00pm EST.

The Fed is widely expected to vote in a 25 basis-point cut, for a third time this year, lowering the fed funds target rate to a range in between 1.50% and 1.75%.

However, more important will be any indication relating to trajectory of policy heading into 2020, with investors likely to place weight on Chairman, Jerome Powell’s, tone during the 02:30pm EST press conference.

Stocks ended relatively flat on Tuesday, as the S&P 500 (-0.03%) inched back from its record Monday high ahead of the expected rate cut. Meanwhile, the Nasdaq Composite ended -0.77% lower.

Ahead, today’s economic calendar also includes; the ADP National Employment Report for October at 8:15am EST, a third-quarter Gross Domestic Product figure at 8:30am EST, followed by Crude Oil Inventories for the week ended Oct. 25 at 10:30am EST.

TODAY'S TOP HEADLINES
Economics: Fed Eyes Third Rate Cut, but Faces Questions Over What Comes Next. (The WSJ)
Federal Reserve officials are leaning toward cutting their benchmark interest rate by one-quarter percentage point to between 1.5% and 1.75% at the conclusion of their two-day meeting on Wednesday. The big question is how they frame what happens after that.

Mattel (MAT): [EARNINGS] Came in 10 cents a share above estimates, with quarterly profit of 26 cents per share. The toy maker’s revenue was slightly above Wall Street forecasts. Mattel also said it is restating some past earnings following an internal investigation into accounting issues, and the company’s chief financial officer is resigning.

Anixter International (AXE): [BUYOUT] Agreed to be acquired by private-equity firm Clayton, Dubilier & Rice for $81 per share in cash. The total value of the deal is $3.8 billion including assumed debt, with the transaction expected to close by the end of 2020′s first quarter.

Tupperware (TUP): [EARNINGS] Earned an adjusted 43 cents per share, well short of the 62 cents a share consensus estimate. The housewares maker’s revenue also came in short of forecasts. The company said it was experiencing challenging trends in markets like the US, China, Canada, and Brazil. Tupperware also cut its full-year earnings outlook.

Garmin (GRMN): [EARNINGS] Earned $1.19 per share for its latest quarter, well above the 95 cents a share consensus estimate. Revenue also topped forecasts. Garmin saw better-than-expected results in all its units, as well as higher-than-expected profit margins.

Yum Brands (YUM): [EARNINGS] Earned an adjusted 80 cents per share for its latest quarter, 14 cents a share shy of consensus forecasts. Revenue also came in below estimates, hurt by a weaker-than-expected performance at its Pizza Hut and KFC units.

Johnson & Johnson (JNJ): [NEWS] Said its testing found no asbestos in its Johnson’s Baby Powder. That testing included a single bottle that the Food and Drug Administration had said contained trace amounts of asbestos, prompting J&J to recall a lot of 33,000 bottles earlier this month.

Edison International (EIX): [NEWS] Edison’s Southern California Edison unit said its equipment will likely be found to have been associated with a 2018 California wildfire that damaged more than 1,000 homes in Los Angeles and Ventura counties.

Molson Coors (TAP): [EARNINGS] Fell a penny a share short of estimates, with quarterly profit of $1.48 per share. Revenue also came in short of forecasts and Molson Coors announced a restructuring that will slash up to 500 jobs.

Mondelez International (MDLZ): [EARNINGS] Reported quarterly profit of 64 cents per share, 4 cents a share above estimates. Revenue was slightly above forecasts. The snack maker raised its full-year outlook, as sales volume increases across its major markets.

Fiat Chrysler (FCAU): [NEWS] Said it was in talks about a possible merger with Peugeot maker PSA that could create a combined company worth about $50 billion. Fiat Chrysler had abandoned talks earlier this year to merge with France’s Renault.

Yum China (YUMC): [EARNINGS] Beat analyst estimates by 3 cents A share, with quarterly profit of 58 cents per share. The restaurant operator’s revenue was below forecasts, however, as were comparable-restaurant sales at KFC, Pizza Hut, and Taco Bell.