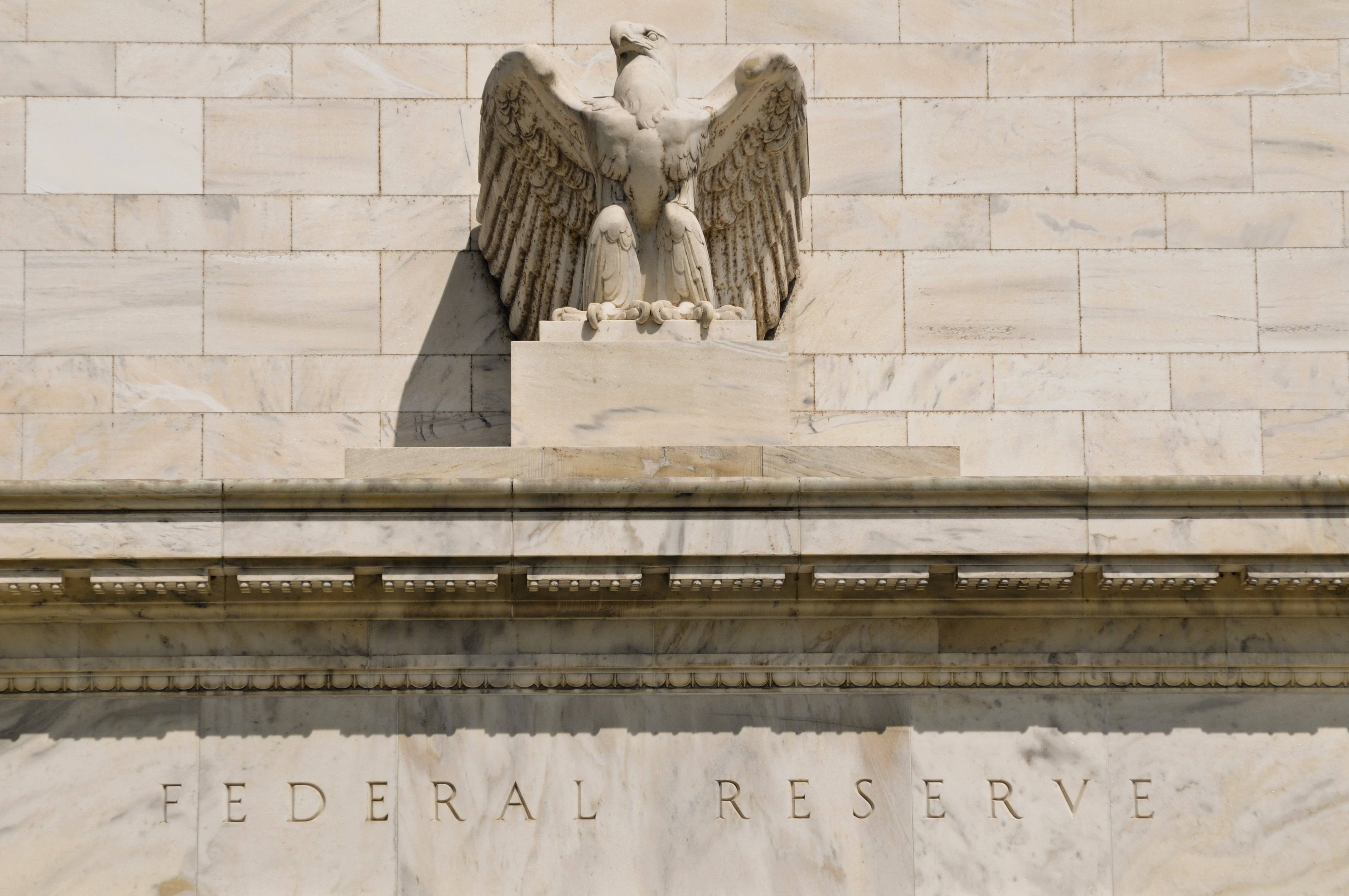 A divided Fed meeting saw policymakers in Washington cut interest rates by a quarter percentage point to cushion a slowing US economy, amid a noted global slowdown. Two banking presidents preferred to hold rates steady, while one had called for a half point cut.

Fed Chairman, Jerome Powell, told reporters at the follow-up conference that Fed officials hold a positive outlook for the US economy, whilst simultaneously signaling less certainty about the rate path than at the central bank’s previous meeting in July.

With projections from the 17 members of the Fed's board indicating a broad mix of outcomes, global markets were left confused as to when, and indeed if, the Fed would consider to lower rates again.

Wall Street’s initial reaction to the announcement saw the benchmark S&P 500 index add to its morning losses, then later reclaim its losses to end the session +0.06% higher.

Both the Nasdaq Composite and Dow Jones Industrial Average also finished relatively flat, down -0.04% and up +0.15%, respectively.

Ahead, in today’s economic calendar, Thursday includes; both Weekly Jobless Claims and the Philadelphia Fed Business Outlook Survey for September at 8:30am EST, followed by Existing Home Sales for August at 10am EST.

TODAY'S TOP HEADLINES
Market & Economy: Fed ‘insurance’ cut gets cold shoulder from markets. (CNBC)
The Federal Reserve cut interest rates by a quarter point Wednesday, but it also signaled its latest rate cut was meant to serve as insurance against negative hits to the economy and not part of a longer rate hiking cycle.

US Steel (X): [GUIDANCE] Cut its current-quarter guidance, pointing to a larger-than-expected drop in steel prices and deteriorating market conditions in Europe.

Beyond Meat (BYND): [RATING] Rated “overweight” in new coverage at Barclays, which said Beyond Meat is a well-positioned company that could capture a significant share of the alternative meat market.

Darden Restaurants (DRI): [EARNINGS] Reported adjusted quarterly profit of $1.38 per share, a penny a share above estimates. Revenue came in just below forecasts. Comparable-restaurant sales were up 0.9%, shy of the 1.3% increase forecast by analysts surveyed by Refinitiv.

Microsoft (MSFT): [DIVIDEND & NEWS] Raised its quarterly dividend by 5 cents a share to 51 cents per share, an increase of 11%. The tech giant also announced a stock buyback program of as much as $40 billion.

AT&T (T): [NEWS] Is exploring a separation of its DirecTV unit, according to people familiar with the matter who spoke to the Wall Street Journal.

Tesla (TSLA): [NEWS] Tesla’s Model 3 earned the top safety rating from the Insurance Institute For Highway Safety, the first Tesla model to do so.

Facebook (FB): [NEWS] CEO Mark Zuckerberg will be on Capitol Hill for private meetings with policymakers today, after a dinner meeting with a handful of US senators Wednesday night. The social media giant has been coming under increasing scrutiny in Washington over its privacy and marketing practices.

RH (RH): [GUIDANCE] Raised its adjusted full-year earnings per share guidance to $10.78 to $11.01 per share from the prior $10.53 to $10.76 a share. That moves guidance above the current consensus of $10.71 for the company formerly known as Restoration Hardware. RH attributes the change to the closing of a $350 million convertible notes offering, which allows the company to retire other debt.