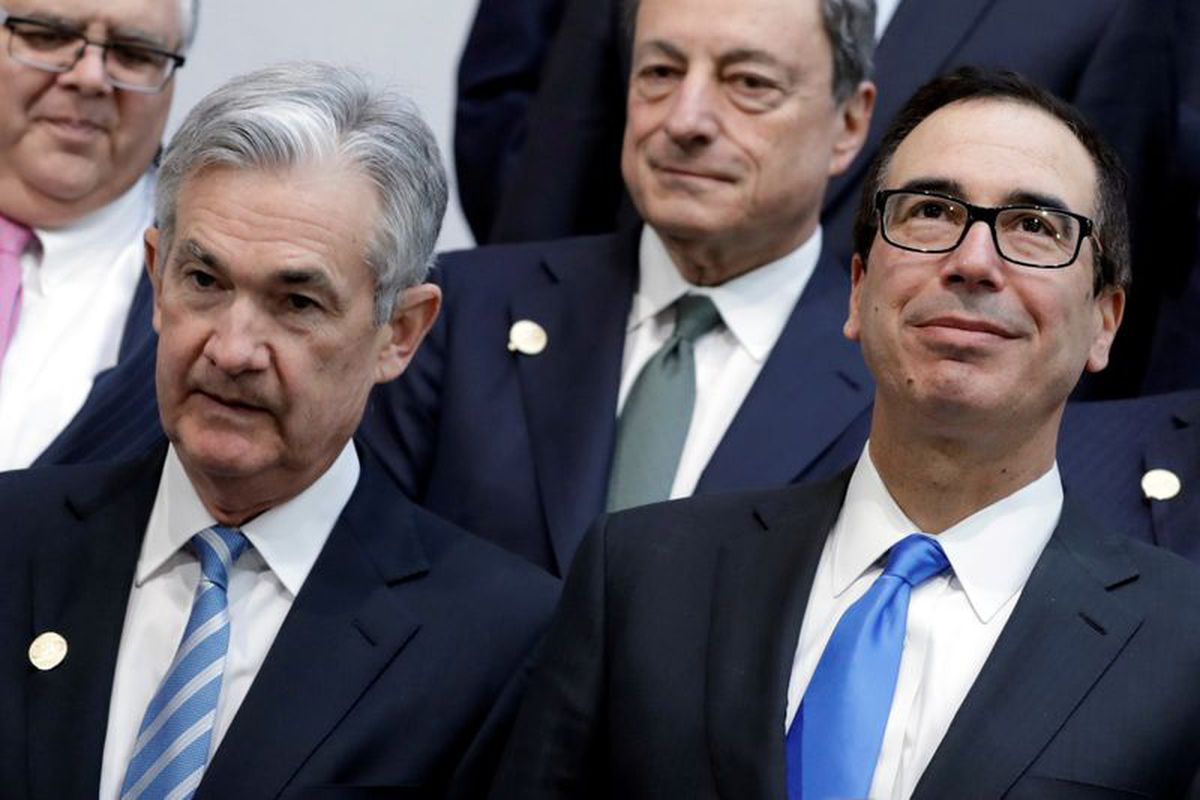 US stock futures fluctuated on Tuesday, the final day of Q2 2020, as the street re-balanced portfolios and weighed concerns that new virus infections could slow the pace of social and business re-openings.

Powell said in prepared remarks ahead of testimony that; "the path forward for the economy is extraordinarily uncertain”. “A full recovery is unlikely until people are confident that it is safe”, Powell added.

Simon Property Group (SPG): [NEWS] Said it would reopen its five remaining closed retail properties within the next week. The mall operator also said many of its tenants have reported higher than expected sales since reopening their doors.

Xilinx (XLNX): [NEWS] Raised its fiscal first-quarter revenue guidance, with the specialty chipmaker saying its business had been helped by the loosening of restrictions on sales to Chinese companies.

Boeing (BA): [NEWS] Norwegian Air canceled orders for 97 Boeing 737 Max and 787 jets, and plans to seek compensation for the grounding of the 737 and engine troubles related to the 787.

Uber Technologies (UBER): [NEWS] Is in discussions to buy food delivery service Postmates for $2.6 billion, according to The Wall Street Journal. Uber had engaged in ultimately unsuccessful talks last month to buy Grubhub (GRUB) and combine it with its Uber Eats food delivery unit.

Crocs (CROX): [UPGRADE] Upgraded to “buy” from “hold” at Loop Capital Markets, which cites brand momentum. Loop also increased its price target on the stock to $40 from its prior $22.

Herman Miller (MLHR): [EARNINGS] Reported a quarterly profit of 11 cents per share, compared to consensus forecasts of a loss of 10 cents per share. Revenue was short of Wall Street forecasts, however, as sales fell 29% from a year earlier amid the Covid-19 pandemic.

Apple (AAPL): [NEWS] 5G iPhone shipments in 2020 may be much weaker than expected, according to sources who spoke to DigiTimes. Those sources put current estimates at 15 million to 20 million units this year compared to a prior forecast of 30 million to 40 million.

Wells Fargo (WFC): [NEWS] Said it would cut its dividend to preserve capital, with the size of the cut set to be announced along with its second-quarter earnings report on July 14. The Federal Reserve had asked banks not to increase dividends amid uncertainty surrounding the pandemic, following bank stress tests.