The First US Case Of A Mysterious Coronavirus | Bargain-Hunting Investors 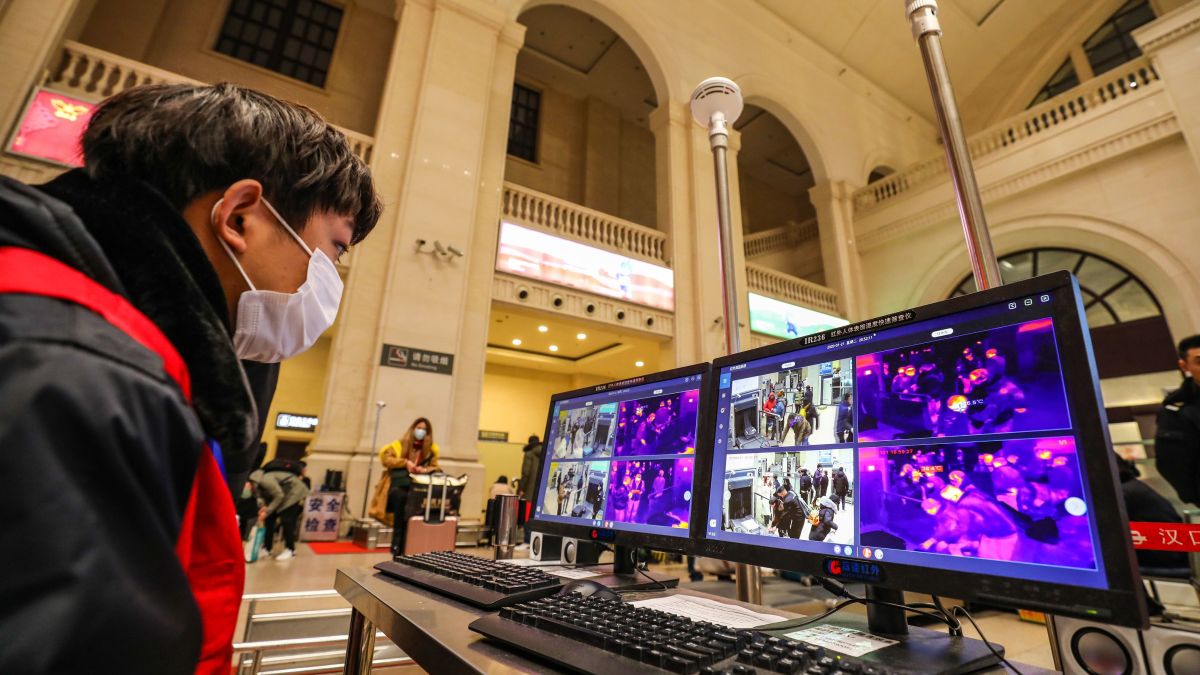 Stock futures were positioned higher on Wednesday, as investors cheered China’s measures to contain the outbreak of a potentially deadly coronavirus.

Despite the death toll rising to nine, a sense that China is coming to grips with containing the Wuhan Coronavirus gave investors the chance for bargain-hunting following yesterday’s declines.

Investors are expected to stay on alert however, with millions set to travel during the holiday and news that the deadly pathogen had spread to Hong Kong.

The S&P 500 (-0.20%) ended lower Tuesday, following confirming reports of the first US case of the Wuhan Coronavirus.

Separately, Boeing (BA: -3.33%) weighed on the market after the company announced that regulatory approval of its troubled 737 MAX would be delayed until mid-2020.

Ahead, in today’s economic calendar, Wednesday includes; the FHFA House Price Index for November at 9:00am EST, followed by Existing Home Sales for December at 10am EST.

Moderna (MRNA): [NEWS] Said it is working with health officials on a potential vaccine to address the current coronavirus threat. The virus has caused nine deaths, and the Centers for Disease Control and Prevention has confirmed the first US case.

Tesla (TSLA): [NEWS] Crossed the $100 billion market cap threshold in off-hours trading. A number of stock option bonuses for CEO Elon Musk will trigger if the market cap stays at $100 billion or more for an average of one month and six months.

Netflix (NFLX): [NEWS] Added 8.76 million paying global subscribers during the fourth quarter, more than the 7.6 million that analysts had expected. The video streaming service did note increased competition in the United States, however, and that it will become more intense globally after Walt Disney’s (DIS) Disney+ service launches across Europe in March.

Johnson & Johnson (JNJ): [EARNINGS] Reported quarterly profit of $1.88 per share, 1 cent a share above estimates. Revenue was slightly below forecasts. J&J’s bottom line was helped by strength in medical devices and improved profitability in its consumer business.

United Airlines (UAL): [EARNINGS] Beat estimates by 2 cents a share, with quarterly profit of $2.67 per share. The airline’s revenue was very slightly above expectations. United’s performance came despite numerous flight cancellations resulting from the grounding of Boeing’s 737 Max jet.

Boeing (BA): [NEWS] Remains on watch after the company said that it now estimates a mid-2020 return for its grounded 737 Max jet.

Apple (AAPL): [NEWS] A new low-cost Apple iPhone will go into mass production in February, according to people familiar with the plan who spoke to Bloomberg.

Intel (INTC): [NEWS] Named Medtronic (MDT) CEO Omar Ishrak as its new independent chairman effective immediately, after Andy Bryant stepped down from that role at the chipmaker earlier this month.

Xerox (XRX): [NEWS] Plans to nominate up to 11 directors to the board of computer and printer maker HP Inc. (HPQ), according to The Wall Street Journal, as it tries to move its unsolicited $33 billion takeover bid for HP forward.