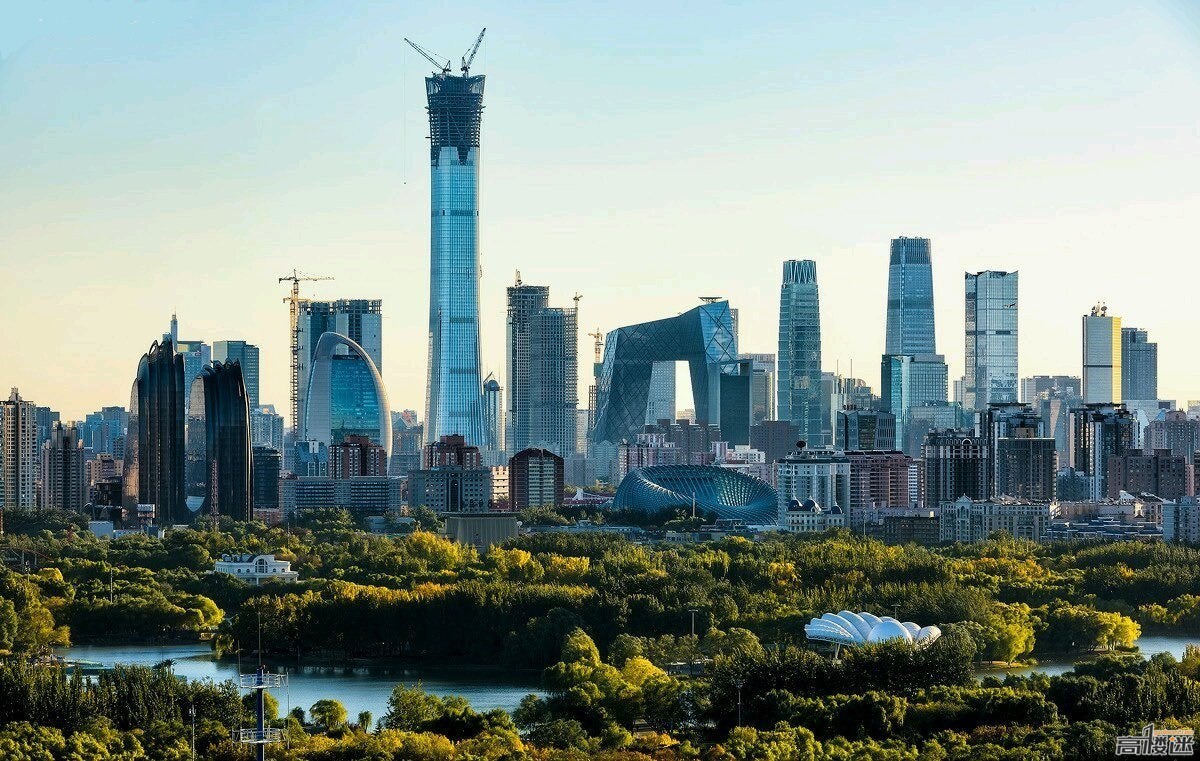 US stock futures pointed to a mostly weaker open on Tuesday, after President Donald Trump vowed to end the country's reliance on trade with China, while technology shares continued their rapid descent.

Trump raised the idea of “decoupling” from the Chinese economy in a Monday press conference and threatened to punish US companies that create jobs overseas; marking the latest twist in a multiyear spat.

“We’ll create ‘made in America’ tax credits and bring our jobs back to the United States and we’ll impose tariffs on companies that desert America to create jobs in China”, Trump told White House reporters.

Ahead, participants returning from the Labor Day weekend will need to assess a rally that’s fizzling as doubts grow over extreme valuations.
Shares of major technology companies slipped ahead of the opening bell, including; Tesla (TSLA), Apple (AAPL) and Amazon (AMZN).

TODAY'S TOP HEADLINES
Coronavirus: US Coronavirus Cases Fall Below 25,000. (The WSJ)
The US reported fewer than 25,000 new coronavirus cases, the lowest total in nearly 12 weeks, while outbreaks on some college campuses have forced students to return to online learning.

Apple (AAPL): [NEWS] Will start producing 5G iPhones this month, according to a report from Japan’s Nikkei news service. Its 2020 production could total 73 million to 74 million units, according to the report, shy of the initial 80 million target, but production delays have improved from a few months ago.

Roku (ROKU): [RATING] Rated “overweight” in new coverage at Wells Fargo, which called Roku an “advertising heavyweight in the making.”

BioNTech (BNTX), Pfizer (PFE): [NEWS] Widened a study of their Covid-19 vaccine candidate to include BioNTech’s home country of Germany, after receiving approval from that country’s vaccines regulator.

Wells Fargo (WFC): [NEWS] Berkshire Hathaway (BRK.B) cut its stake in the bank to 3.3%, according to a Securities and Exchange Commission filing. The cut reduced Berkshire’s holdings to about 137.6 million shares, approximately 100 million fewer than it held in the bank at the end of June.

Exxon Mobil (XOM): [NEWS] Is facing a $48 billion shortfall through 2021 due to ill-timed bets on rising demand, according to a Reuters report. The report said investors are also expressing concern about possible cuts to the oil giant’s dividend.

Walt Disney (DIS): [UPGRADE] Deutsche Bank upgraded Disney to “buy” from “hold,” saying Disney had succeeded in the “land grab phase” of direct-to-consumer video offerings and is on a path to becoming a global streaming entertainment leader.

Peloton (PTON): [NEWS] Is cutting the price of its core exercise bike by 24% and adding a cheaper treadmill and a pricier version of its bicycle to its lineup. CEO John Foley also said the company has been able to cut down on order delays.

Navistar (NAV): [NEWS] The truck maker’s possible sale to Volkswagen heavy truck unit Traton could be in jeopardy, due to a reported squabble over a buyout price between board members Carl Icahn and Marc Rachesky. The New York Post reports that Rachesky wants more than $70 per share, but that Icahn and other directors think it’s unlikely that VW would raise its bid that high from an original $35 per share offer earlier this year.

Beyond Meat (BYND): [NEWS] Signed a deal to open a new production facility near Shanghai, with the plant-based food maker aiming to reach full capacity by early 2021.

Starbucks (SBUX): [NEWS] Is adding plant-based items to menus across Asia, including offerings from Beyond Meat, Impossible Foods and others.

Anheuser-Busch InBev (BUD): [NEWS] Has begun searching for its next CEO to replace Carlos Brito, according to the Financial Times. The report said Brito, who has been CEO of the beer brewer for 16 years, is involved in the process and plans to step down sometime next year.