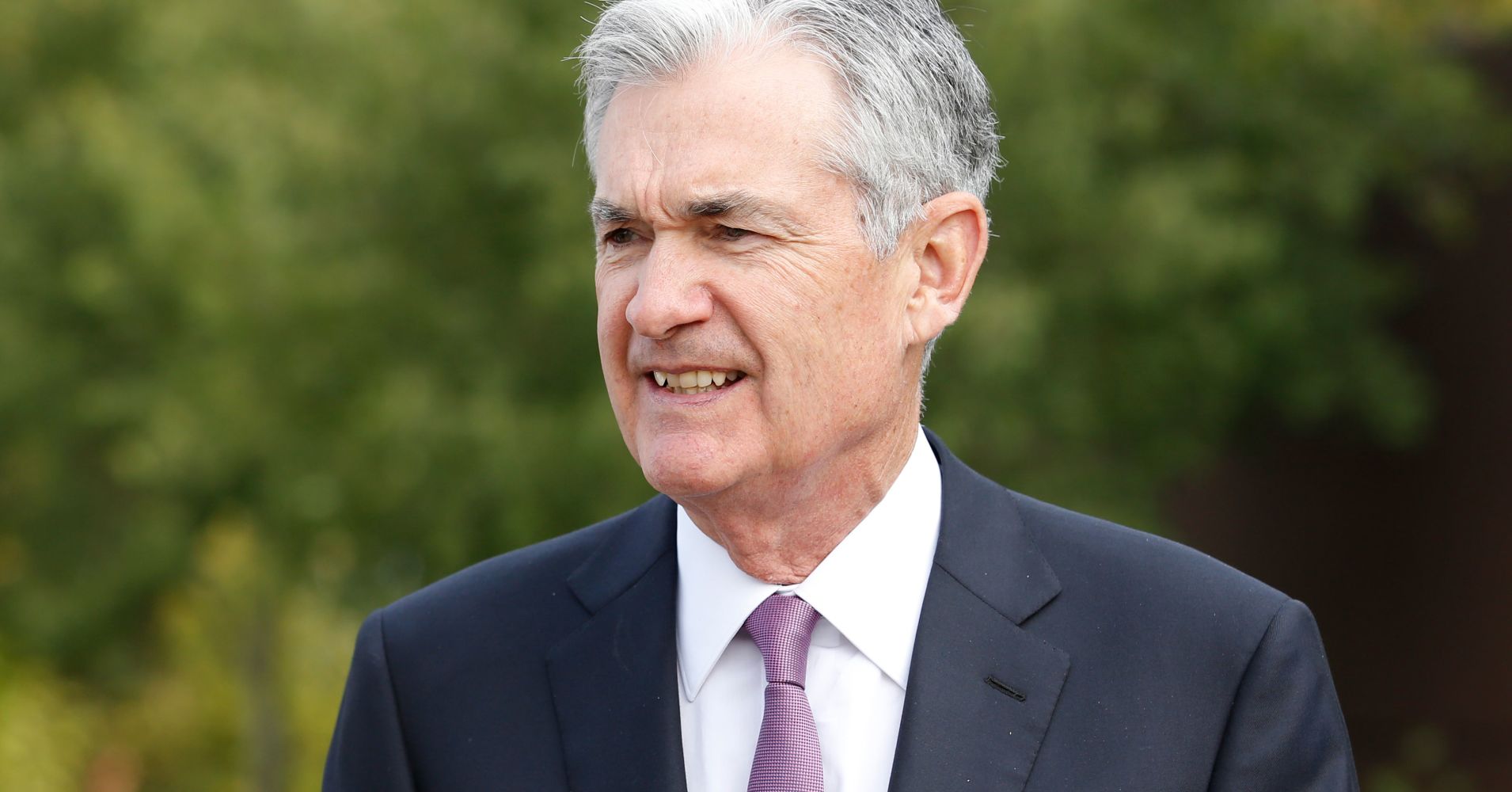 US equity future prices pared earlier gains to trade lower, as investors hoped for clear signals on monetary easing, ahead of a closely watched speech from Federal Reserve Chairman, Jerome Powell, this morning.

Powell is scheduled to speak at 10am EST, at the Jackson Hole Economic Policy Symposium in Jackson Hole, Wyoming. His public appearance will be the first since policymakers lowered rates in July.

As chairman, Powell looks to be faced with a tough task of presenting a unified voice on Fed policy, on the back of one of the most divided US central bank in years.

This comes as both the Fed and Powell remain exposed to an unprecedented siege from an angry president, during a period of tumultuous trading for capital markets in August.

As of Friday morning, Fed funds futures had priced in close to a 90% likelihood of a 25-basis point rate cut at the Fed’s upcoming September meeting, and between one or two further quarter-point rate cuts between then and the end of the year.

Dissenting Fed voices may limit the prospects for the larger move that some, including President Donald Trump, have highly advocated for.

Prior to today’s session, US stocks had traded mixed on Thursday, as three Federal Reserve officials cast doubts on further rate cuts, while a reading of domestic manufacturing raised concerns over the health of the economy.

Economy: Investors Look to Jackson Hole for Clues on Fed Moves. (Bloomberg)
Federal Reserve officials will be joined by academic economists and central bankers from around the world at a mountain resort near Jackson Hole, on Friday and Saturday for the Kansas City Fed’s annual economic symposium.

HP Incorporated (HPQ): [EARNINGS] Beat estimates with quarterly profit, while revenue was essentially in line. HP also announced that CEO Dion Weisler will step down in November due to family-related reasons. Enrique Lores, head of HP's imaging and printing unit, will take over. The stock was off 8% in the premarket.

Hasbro (HAS): [BUYOUT] Will buy Entertainment One for about $4 billion in cash.

Gap (GPS): [EARNINGS] Came in 10 cents ahead of consensus with adjusted quarterly profit of 63 cents per share, with revenue in line with forecasts. However, the apparel retailer's comparable store sales fell by 4%, and its traditionally strong Old Navy brand saw a comparable store sales decline of 5%. The stock was lower in the premarket.

Ross Stores (ROST): [EARNINGS] Reported earnings-per-share and revenue that came in slightly above forecasts. However, the company also said it sees a slight impact on its third and fourth-quarter earnings from the 10% tariff on goods sourced from China. The stock was under some pressure this morning.