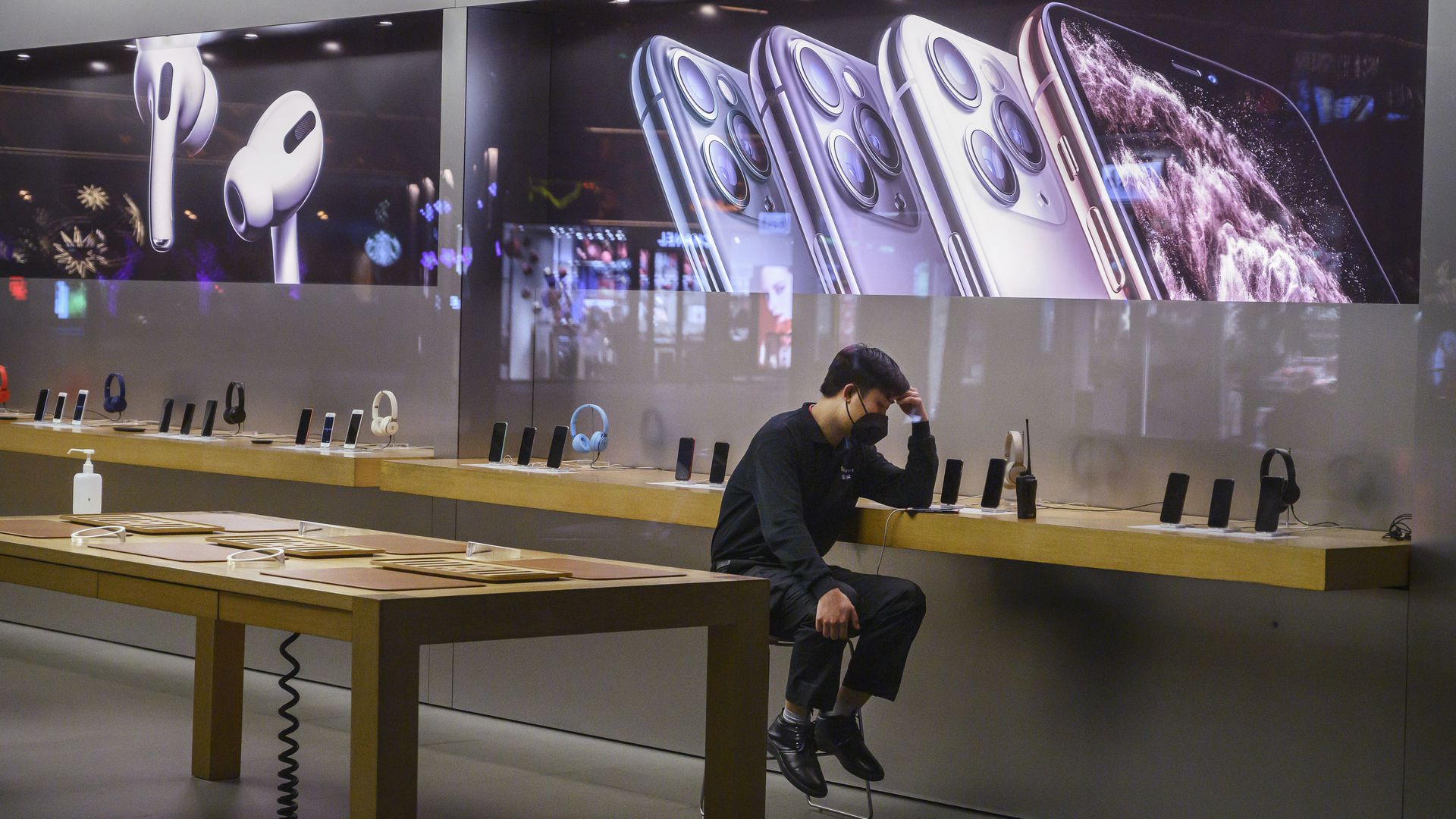 US stock futures rose on Monday, rebounding slightly from Friday's rout on Wall Street, following steep overnight declines in Chinese stock prices on their first day of trading since the coronavirus outbreak.

The Shanghai Composite erased nearly $400 billion of its value today, the most in four years, down -7.72%. Limiting the losses somewhat came the largest cash injection to the financial system since 2004 by People's Bank of China in an effort to curb short-selling.

The death toll in China from the virus has risen to 362, while the first death outside of China was reported in the Philippines. At least 17,000 other people, including 171 outside of China, have been infected.

These developments come after Friday’s session, where the S&P 500 declined -1.82% after the US declared the coronavirus outbreak a public health emergency and introduced mandatory quarantines for people returning from Wuhan, where the deadly disease originated.

Ahead, in today’s economic calendar, Monday includes; the ISM Manufacturing Index for January and Construction Spending for December at 10am EST.

Chinese officials are evaluating whether the target for economic growth this year should be softened, according to people familiar with the matter. The death toll from the coronavirus outbreak rose past 360 and total confirmed cases reached almost 17,400.

China & Politics: China Accuses US Of Spreading Fear And Panic Over Coronavirus Outbreak. (CNBC)
China’s Foreign Ministry accused the US on Monday of setting a “very bad example” when it comes to tackling the fast-spreading coronavirus outbreak, saying President Donald Trump’s administration is spreading fear instead of providing much-needed assistance.

Apple (AAPL): [NEWS] Shut down all its stores and corporate offices in mainland China due to the coronavirus. The closure is scheduled to last until Feb. 9.

Northrop Grumman (NOC): [DOWNGRADE] Received a double downgrade at Goldman Sachs, which pushed its rating to “sell” from “buy.” Goldman said the company’s organic revenue growth is slower than that of its peers and that profit margins are compressing.

Uber (UBER): [REVIEW] Added to the “Best Ideas” list at Wedbush, which feels the ride-hailing service has laid the groundwork for growth, especially amid the streamlining of the Uber Eats operation.

Verizon (VZ): [DOWNGRADE] Downgraded to “neutral” from “outperform” at Credit Suisse, which said the stock lacks positive near-term catalysts. Credit Suisse feels positive influences for the stock are weighted toward the back half of the year, ahead of the mass market launch of 5G service.

Boeing (BA): [NEWS] Faces a new obstacle in getting the grounded 737 Max back in service, according to The Wall Street Journal. The paper quotes people familiar with the matter as saying that European regulators want what they regard as potentially hazardous wiring relocated to avoid short circuits.