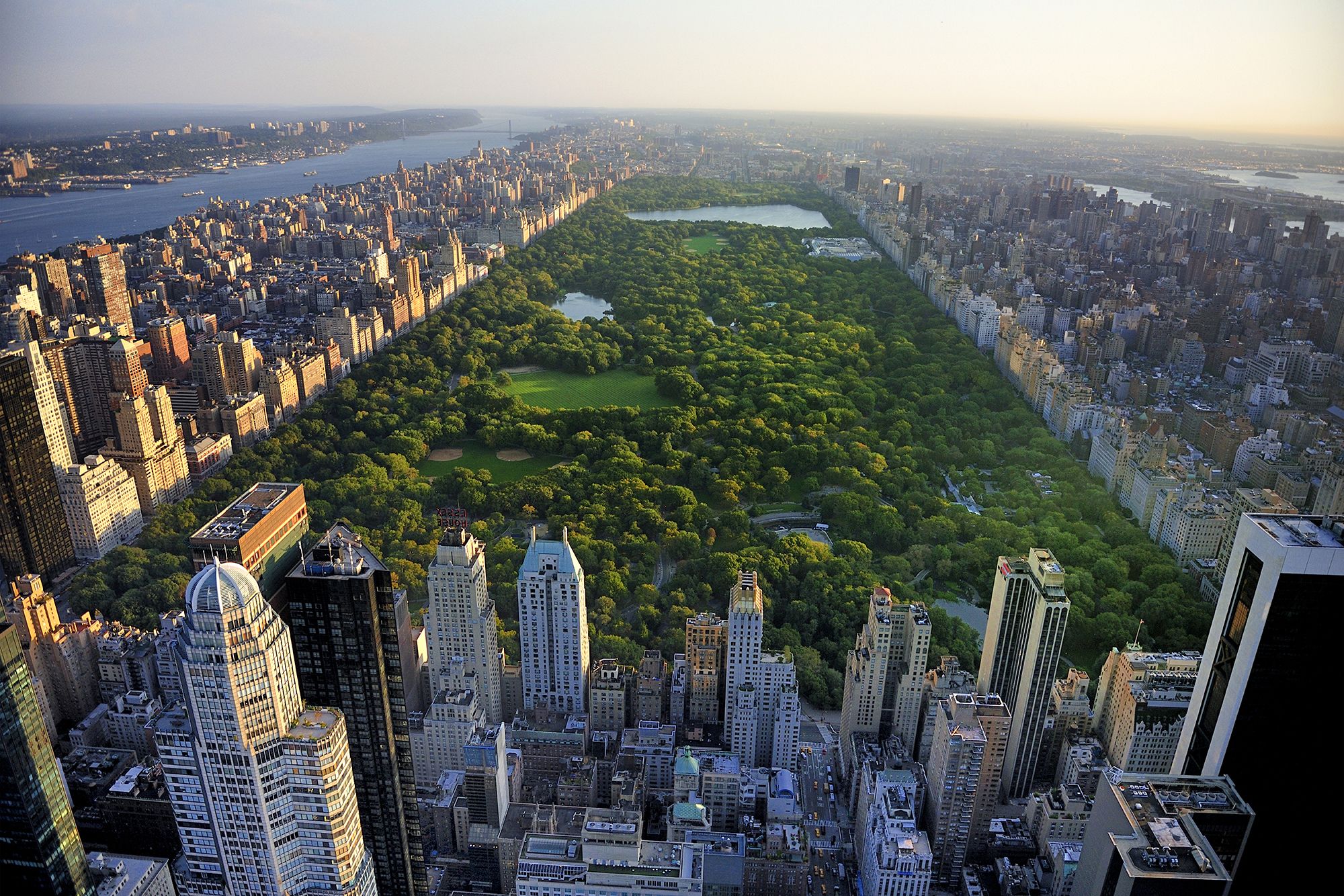 Futures tied to the S&P 500 traded higher on Monday, signalling that the index may secure a new record high during the vacation period.

In Asia, the Shanghai Composite closed up +2.34%, after the People’s Bank of China supplied further liquidity into their financial system.

Still, the pace of the US stock market recovery has slowed in recent weeks, as participants assess the hurdles facing the economy, namely; stalled negotiations in Washington and rising trade tensions with China.

In the backdrop, senior officials from Washington and Beijing late last week postponed trade talks that had been set for this past weekend.

Later in the week, minutes from the July 28-29 Fed meeting will be released, as will new data on Housing Starts and Jobless Claims.

Today's corporate and economic calendars are both relatively quiet.

JD.com (JD): [EARNINGS] Beat estimates on both the top and bottom lines for the second quarter, helped by a nearly 30% increase in annual active customer accounts to a total of 417.4 million. JD also said mobile active users in June were up by 40% compared to a year earlier.

Nvidia (NVDA): [NEWS] Is in exclusive talks to buy chipmaker ARM, according to a report in the U.K.’s Evening Standard. The report said a takeover of the SoftBank-backed company could value it at up to 40 billion pounds, or $52.4 billion.

Novavax (NVAX): [NEWS] Is beginning a mid-stage study of its experimental Covid-19 vaccine in South Africa, which has seen a recent surge in coronavirus cases.

Teladoc Health (TDOC): [UPGRADE] Upgraded to “outperform” from “neutral” at Credit Suisse, which points to a number of factors including Teladoc’s recently announced merger with Livongo Health. Livongo is a specialist in hardware and software that monitors and manages various medical conditions.

IBM (IBM): [NEWS] Announced a new data center processor that will able to handle triple the workload of its predecessor. Samsung has been tapped by IBM to manufacture the new chip known as the Power10.

Alibaba (BABA): [NEWS] Could face a ban in the United States, with President Donald Trump saying over the weekend that he’s considering such a move against the China-based e-commerce giant. The statement follows the order to China’s ByteDance to divest the U.S. operations of its TikTok business within 90 days.

Home Depot (HD): [NEWS] Has seen a 35% jump in daily foot traffic since April, according to a study done by Unacast, which tracks mobile phone location data, and cited by The Wall Street Journal. The increase came despite the pandemic-related cancellation of Home Depot’s usual spring sales, and as consumers stuck at home began ramping up various home improvement projects.

General Motors (GM): [REVIEW] Deutsche Bank added the automaker’s stock to its “Catalyst Call Buy List,” on the idea that GM is actively exploring the option of spinning off its electric vehicle operation.

Procter & Gamble (PG): [NEWS] Is among the companies whose stakes were cut by Nelson Peltz’s Trian Fund Management, according to the firm’s quarterly Securities and Exchange Commission filing. Trian also reduced its investments in Bank of New York Mellon (BK) and General Electric (GE).