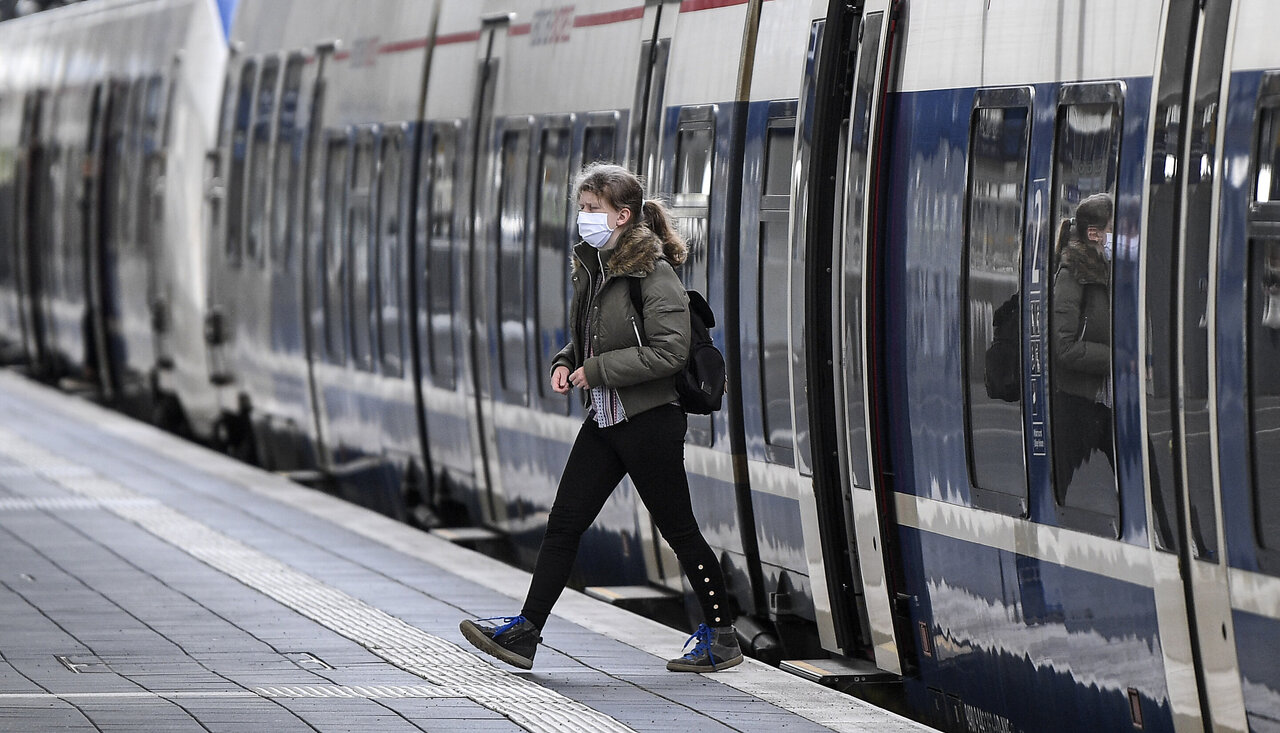 Futures tied to the S&P 500 traded modestly higher on Tuesday, a day after the benchmark posted its largest daily loss in a month (-1.85%), amid the relentless treat posed by the global spread of Covid-19.

In Washington, House Speaker Pelosi and Treasury Secretary Mnuchin again failed to reach an agreement on Monday. White House economic adviser Larry Kudlow told reporters that the differences between both sides “have narrowed,” but as a result, “more conditions come up”.

Ahead, today's economic calendar includes; Durable Goods Orders for September at 8:30am and Consumer Confidence for October at 10am.

TODAY'S TOP HEADLINES
Coronavirus: Countries Try Shorter Covid-19 Quarantines. (The WSJ)
A growing number of countries are trimming the length of time people potentially exposed to the virus need to self-quarantine to reduce the risk of spreading coronavirus, by encouraging greater compliance.

STOCKS IN THE SPOTLIGHT
Pre-Market Movers & News Related Stocks.
Xilinx (XLNX): [NEWS & EARNINGS] Agreed to be bought by Advanced Micro Devices (AMD) for $35 billion in stock, a deal valued at $143 per share. The deal is expected to close by the end of 2021. Separately, AMD reported better-than-expected profit and revenue for its latest quarter.

Harley-Davidson (HOG): [EARNINGS] Earned 78 cents per share for the third quarter, well above the consensus estimate of 21 cents a share. Revenue also came in well above forecasts. Profit improved from a year ago as Harley continues its turnaround effort.

American International Group (AIG): [NEWS] Intends to spin off its life insurance business into a separate company, and has also planned a CEO change. Current CEO Brian Duperreault will be replaced by AIG President Peter Zaffino on March 1, 2021.

Stanley Black & Decker (SWK): [EARNINGS] Reported quarterly earnings of $2.89 per share, beating the consensus estimate of $2.73 a share. Revenue came in below Wall Street forecasts, however, with the company saying shipments in its tools and storage segment were shifted into the current quarter from September.

Caterpillar (CAT): [EARNINGS] Came in 16 cents a share above estimates, with quarterly profit of $1.34 per share. Revenue came in above estimates as well. The heavy equipment maker is still not issuing guidance amid continued global economic uncertainty.

Eli Lilly (LLY): [EARNINGS & NEWS] Missed estimates by 17 cents, with quarterly profit of $1.54 per share, with revenue below estimates as well. Lilly was impacted by slowing sales of diabetes drugs, but CEO David Ricks also pointed out that investments in Covid-19 treatments that were not in its prior guidance also hurt results. Separately, an independent committee said a combination of Eli Lilly’s Covid-19 antibody drug and the Gilead Sciences (GILD) antiviral treatment remdesivir did not show a benefit, leading to a halt in testing. The decision does not affect the FDA’s evaluation of the Lilly drug as a standalone treatment.

JetBlue (JBLU): [EARNINGS] Lost $1.75 per share for the third quarter, smaller than the loss of $1.96 a share that analysts were anticipating. Revenue was above Wall Street forecasts, and JetBlue said it was encouraged by upcoming holiday bookings.

Las Vegas Sands (LVS): [NEWS] Is in talks to sell its Las Vegas casino properties for about $6 billion, according to multiple reports. The company issued a statement saying it had held early discussions with unnamed entities, but did not provide any more specifics about which properties were being discussed.

3M (MMM): [EARNINGS] Earned $2.43 per share for its latest quarter, compared to a consensus estimate of $2.26 a share. Revenue also topped forecasts. 3M expects sales to be flat to up low single digits in October, although it did not give any other guidance.

Twilio (TWLO): [EARNINGS] Reported profit of 4 cents per share for the third quarter, surprising analysts who had expected the cloud communications company to report a loss of 3 cents per share. Twilio also gave an upbeat current-quarter sales forecast, as it benefits from the continued shift to remote working and education.

Charles Schwab (SCHW): [NEWS] Will lay off about 1,000 workers, or 3% of its workforce, with the announcement coming a few weeks after Schwab completed the acquisition of rival brokerage firm TD Ameritrade.

JM Smucker (SJM): [NEWS] Is selling its Crisco shortening brand to B&G Foods (BGS) for $550 million in cash. B&G is the company behind food brands like Green Giant and Cream of Wheat.

Tiffany (TIF): [NEWS] Said its deal to be acquired by French luxury goods maker LVMH has received European Commission clearance, completing all the regulatory approvals required for the deal. LVMH is currently suing to stop the deal, saying Tiffany mismanaged its business during the pandemic and that its value has substantially dropped.

AstraZeneca (AZN): [NEWS] The Covid-19 vaccine being developed by AstraZeneca and Oxford University showed upbeat results in an interim analysis of study data.

Wells Fargo (WFC): [NEWS] Is exploring the sale of its corporate trust unit for more than $1 billion, according to a Bloomberg report. The bank is also said to be mulling whether to put its $10 billion student loan portfolio up for sale.

BP (BP): [EARNINGS] Reported an unexpected profit for its latest quarter, but warned that the pandemic will continue to impact the pace of the energy giant’s recovery.