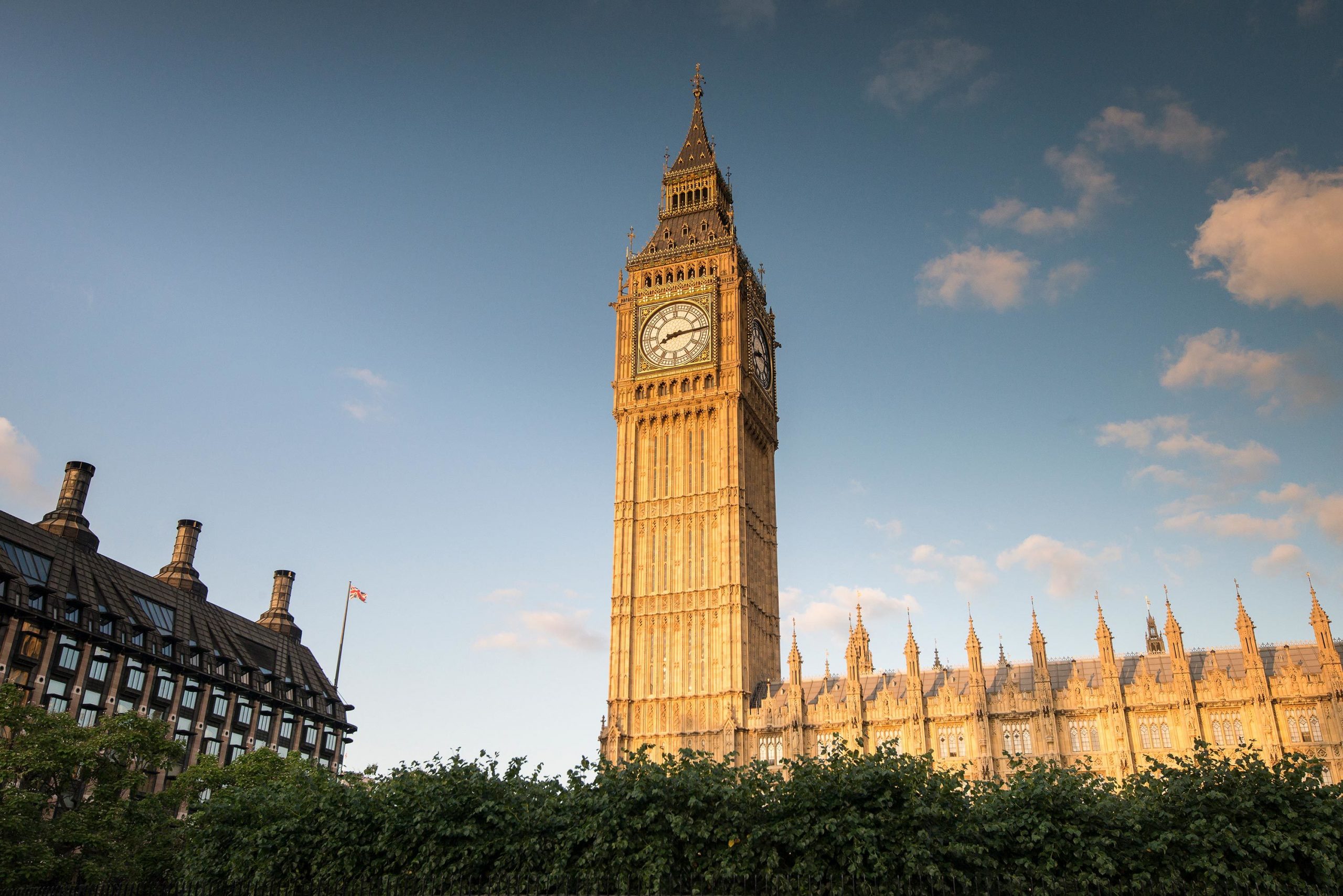 The Stoxx Europe 600 Index (-1.28%) sank after Britain added France, the Netherlands and Malta to its list of '14-day quarantined' countries.

Ahead, US Retail Sales data will offer clues relating to the health of the consumer recovery. Economists expect sales to increase 2% in July.

Today's economic calendar also includes; Industrial Production for July at 9:15am, and Consumer Expectations and Sentiment at 10am EST.

TODAY'S TOP HEADLINES
Coronavirus: France Added to UK's Quarantine List. (Bloomberg)
Thousands of British tourists face being forced to quarantine for two weeks on their return home after the government added France, the Netherlands and Malta to its list of virus trouble-spot destinations.

STOCKS IN THE SPOTLIGHT
Pre-Market Movers & News Related Stocks.
Baidu (BIDU): [EARNINGS] Beat estimates on the top and bottom lines for its latest quarter, but the Chinese search-engine giant’s shares are under pressure on news that its video streaming service iQIYI (IQ) is the subject of an SEC investigation. The SEC is seeking financial records dating to the beginning of 2018 as well as documents relating to various acquisitions and investments.

Farfetch (FTCH): [EARNINGS] Lost an adjusted 24 cents per share for its fiscal first quarter, smaller than the 33 cent loss anticipated by analysts. Revenue also exceeded estimates, although the company did say that pandemic-related “uncertainties” could materially impact its future performance.

DraftKings (DKNG): [UPGRADE] Reported a quarterly loss of 55 cents per share, compared to a consensus loss estimate of 19 cents per share. However, revenue and its forecast for current-quarter revenue are both above Wall Street forecasts. DraftKings said its results were strong during the second quarter as it dealt with a limited sports calendar.

Apple (AAPL), Alphabet (GOOGL): [NEWS] Apple and Alphabet’s Google unit are being sued by Epic Games, the developer of the popular videogame Fortnite, after both removed Fortnite from their app stores. Both claim that Epic violated guidelines regarding in-app purchases to avoid fees.

Myriad Genetics (MYGN): [EARNINGS] Posted an adjusted quarterly loss of 31 cents per share, compared to consensus estimates of a 47 cent loss, though revenue was slightly below analyst forecasts. Myriad said testing volumes at the end of the quarter increased to about 75 percent of pre-pandemic levels.

AutoZone (AZO): [NEWS] Announced plans to hire more than 20,000 U.S. employees. The auto-parts seller is taking the action in response to rebounding demand from both retail and commercial customers.

Citigroup (C): [NEWS] Mistakenly paid $900 million to lenders of cosmetics maker Revlon (REV) by mistake, according to people familiar with the matter who spoke to the Wall Street Journal. The paper said the bank is now asking for the money to be returned, saying it was paid inadvertently due to a clerical error.