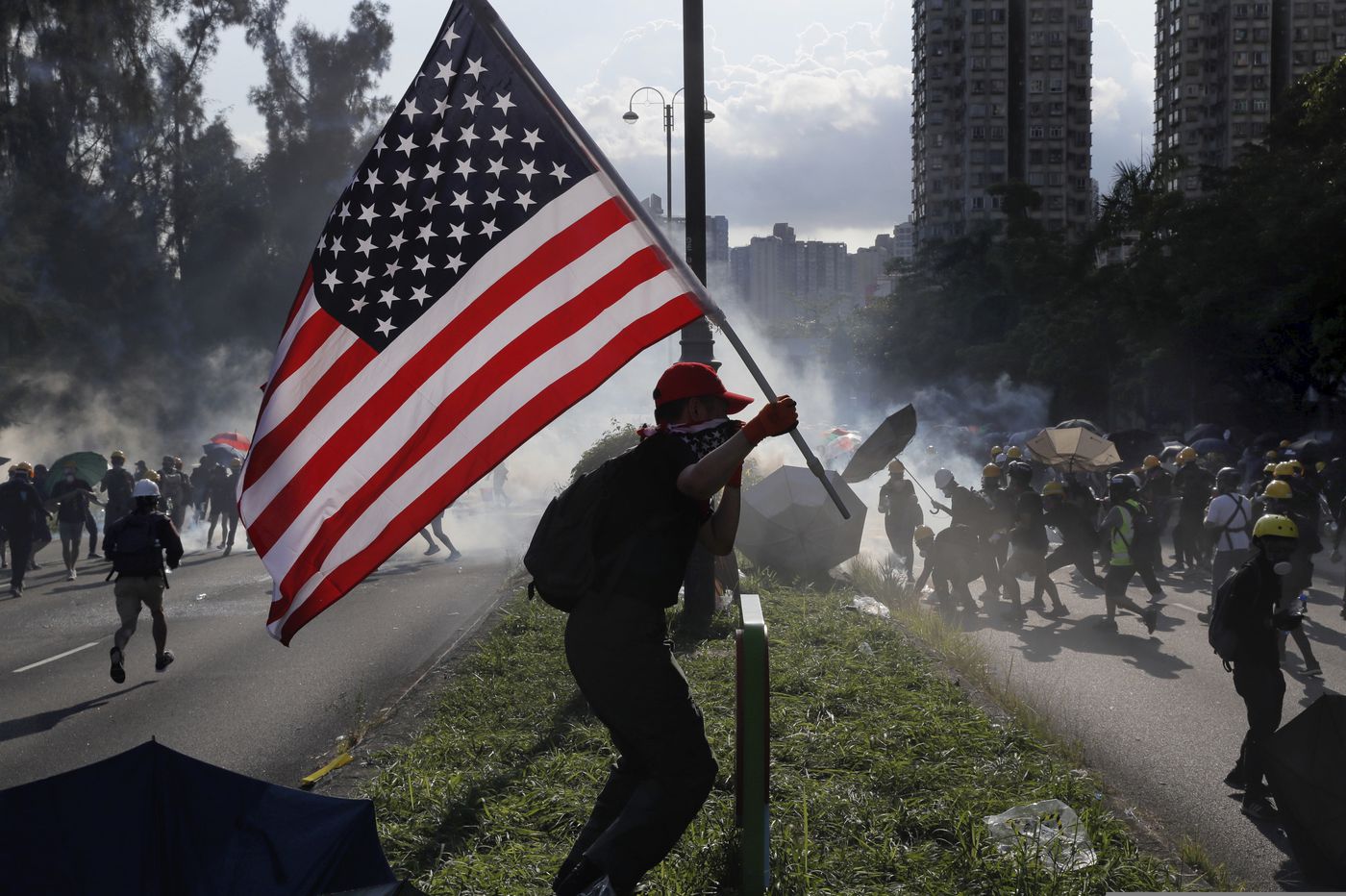 Many questions remain unanswered, however, the many-year-long effort by the UK to leave the European Union looks to see its best yet potential of a breakthrough, as talks extended into a third consecutive day yesterday, with the aim of bringing a complete exit agreement to EU leaders later this week in Brussels.

Earlier, benchmarks rose from Tokyo to Sydney during the overnight session, though most gauges pared their gains, after the US House of Representatives unanimously approved legislation to back the pro-democracy protests in Hong Kong.

Should China retaliate against the bill, aimed at upholding human rights in Hong Kong, the fragile truce reached late last week in Washington could be jeopardized.

Ahead, in today’s economic calendar, Wednesday includes; Retail Sales for September at 8:30am EST.

TODAY'S TOP HEADLINES
Brexit: Brexit Talks Grind On as Deadline Looms, but Hurdles Remain. (The WSJ)
Talks between the UK and European Union toward a draft plan for Britain to leave the bloc dragged into Wednesday, officials said, after negotiations late into the night failed to resolve key issues.

Bank of America (BAC): [EARNINGS] Reported quarterly profit of 56 cents per share, 5 cents a share above estimates. Revenue was slightly above forecasts, as well. Results were helped by a 27% increase in investment banking fees and strong growth in consumer banking.

Tech Data Corp. (TECD): [NEWS] Has reportedly been approached by private-equity firm Apollo Global (APO) about a possible buyout. Apollo is offering close to $5 billion for the information technology equipment distributor, according to Reuters.

Sleep Number (SNBR): [EARNINGS] Reported quarterly profit of 94 cents per share, 15 cents a share above estimates. The mattress retailer also reporting better-than-expected revenue. The company said a double-digit increase in sales is being driven in part by demand for its Sleep Number 360 smart bed.

McKesson (MCK), AmerisourceBergen (ABC), Cardinal Health (CAH): [NEWS] The three drug distributors are said to be in talks to settle opioid-related lawsuits for $18 billion, according to The Wall Street Journal, quoting people familiar with the discussions.

Bank of New York Mellon (BK): [EARNINGS] Reported quarterly profit of $1.07 per share, beating the consensus estimate of 99 cents a share. Revenue came in below forecasts, however, as net interest revenue fell 18% from a year ago.

United Airlines (UAL): [EARNINGS] Reported adjusted quarterly profit of $4.07 per share, 10 cents a share above estimates. Revenue was essentially in line with expectations. The airline also raised its full-year outlook thanks to a surge in passenger bookings.

US Bancorp (USB): [EARNINGS] Beat estimates by 4 cents a share, with quarterly earnings of $1.15 per share. Revenue also came in above Wall Street forecasts. Like PNC, US Bancorp was aided by loan growth.

MGM Resorts (MGM): [NEWS] Is selling its Bellagio and Circus Circus resorts in separate deals for a total of about $5 billion. It will use the proceeds to reduce debt and return capital to shareholders.

Interactive Brokers (IBKR): [EARNINGS] Missed estimates by 4 cents a share, with quarterly earnings of 45 cents per share. The electronic brokerage firm’s revenue fell short of estimates, as well,  despite a 12% year-over-year increase in commissions.

JB Hunt Transport (JBHT): [EARNINGS] Came in 5 cents a share below estimates, with quarterly earnings of $1.40 per share. The transportation services company’s revenue came in slightly above Street forecasts. Results were pressured by losses in the company’s integrated capacity solutions segment.