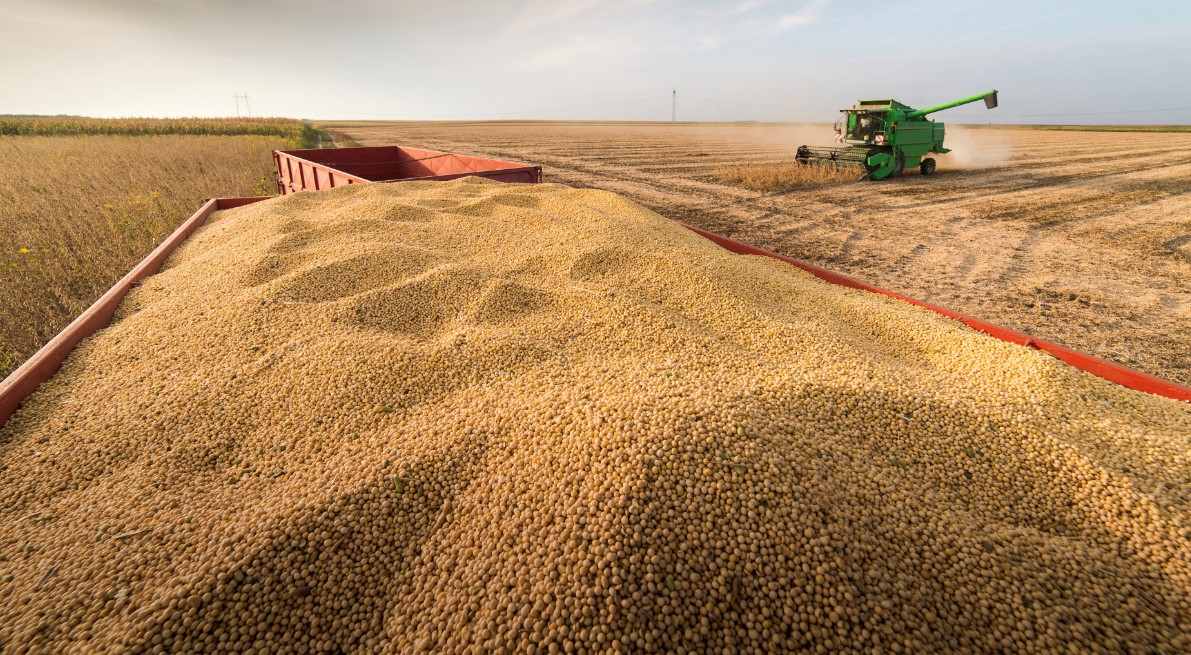 US stock futures declined on Thursday as concerns over US-China trade negotiations and weakness in China’s economy weighed on market participants.

The latest economic data out of China had shown; factory output, retail sales and fixed-asset investments to have all missed street estimates.

The figures added to evidence that the world’s second-largest economy is broadly slowing and follows a Wall Street Journal report that negotiations between the US and China have hit a snag, citing China's reluctance to commit to an exact monetary amount of agricultural purchases that the country will buy from the United States.

President Trump had previously announced that China agreed to buy up to $50 billion in US soybeans, pork and other products annually.

These developments come after yesterday’s session, where the S&P 500 chalked up its 20th record closing high for 2019, edging past the previous year’s haul and keeping the index on track for one of its strongest calendar-year performances of the past three decades.

Ahead, in today’s economic calendar, Thursday includes; Weekly Jobless Claims and the Producer Price Index for October at 8:30am EST, followed by Crude Oil Inventories for the week ended Nov. 8 at 11am EST.

Meanwhile, Federal Reserve Chairman, Jerome Powell, will testify for a second day before Congress, this time to the House Budget Committee in Washington at 10am EST.

China & Trade: China’s Commerce Ministry Says Trade War Should Be Ended By Removing Tariffs. (CNBC)
China is still calling for the US to roll back tariffs as part of any “phase one” agreement, as trade negotiations between the world’s two largest economies drag on.

Canopy Growth (CGC): [EARNINGS] Reported a wider than expected loss for its latest quarter, hit by restructuring charges. Revenue did come in higher than analysts had been expecting.

Walmart (WMT): [EARNINGS] Earned an adjusted $1.16 per share for the third quarter, beating the consensus of $1.09, and raised its full year earnings outlook. Comparable sales were up 3.2 percent, beating estimates and rising for the 21st straight quarter. Revenue did come in slightly below Wall Street forecasts.

Kraft Heinz (KHC): [DOWNGRADE] Downgraded to “sell” from “neutral” by Goldman Sachs, which said the company has underinvested in some areas and faces cost pressures. The food producer’s stock is up more than 20% over the past month, but is still down more than 23% for the year.

Beyond Meat (BYND): [RATING] Rated “buy” in new coverage at Berenberg, which notes that Beyond Meat is the only pure-play public company in a rapidly growing category.

American Outdoor Brands (AOBC): [NEWS] Will separate its Smith & Wesson firearms unit into a new public company. The transaction is expected to be completed in the second half of 2020.

Viacom (VIAB): [EARNINGS] Beat estimates by 4 cents with adjusted quarterly profit of 79 cents per share, with revenue also beating estimates. Results got a boost from an increase in domestic advertising revenue.

NetApp (NTAP): [EARNINGS] Reported adjusted quarterly profit of $1.09 per share, 15 cents above estimates, although the cloud data services company saw revenue slightly below forecasts. The company said enterprise spending remains cautious, but is no better or worse than it was in the prior quarter.

Xerox (XRX): [NEWS] Should push ahead in its bid to buy computer and printer maker HP (HPQ), according to activist investor Carl Icahn. Icahn, who owns a 10.6% stake in Xerox, told The Wall Street Journal he also has a 4.24% stake in HP and that a combination of the 2 companies could yield big profits for investors.

Peloton Interactive (PTON): [NEWS] Is planning to introduce a cheaper treadmill and rowing machine next year, according to a Bloomberg report. Peloton is also said to be thinking about apps for Amazon’s Fire TV and the Apple Watch.