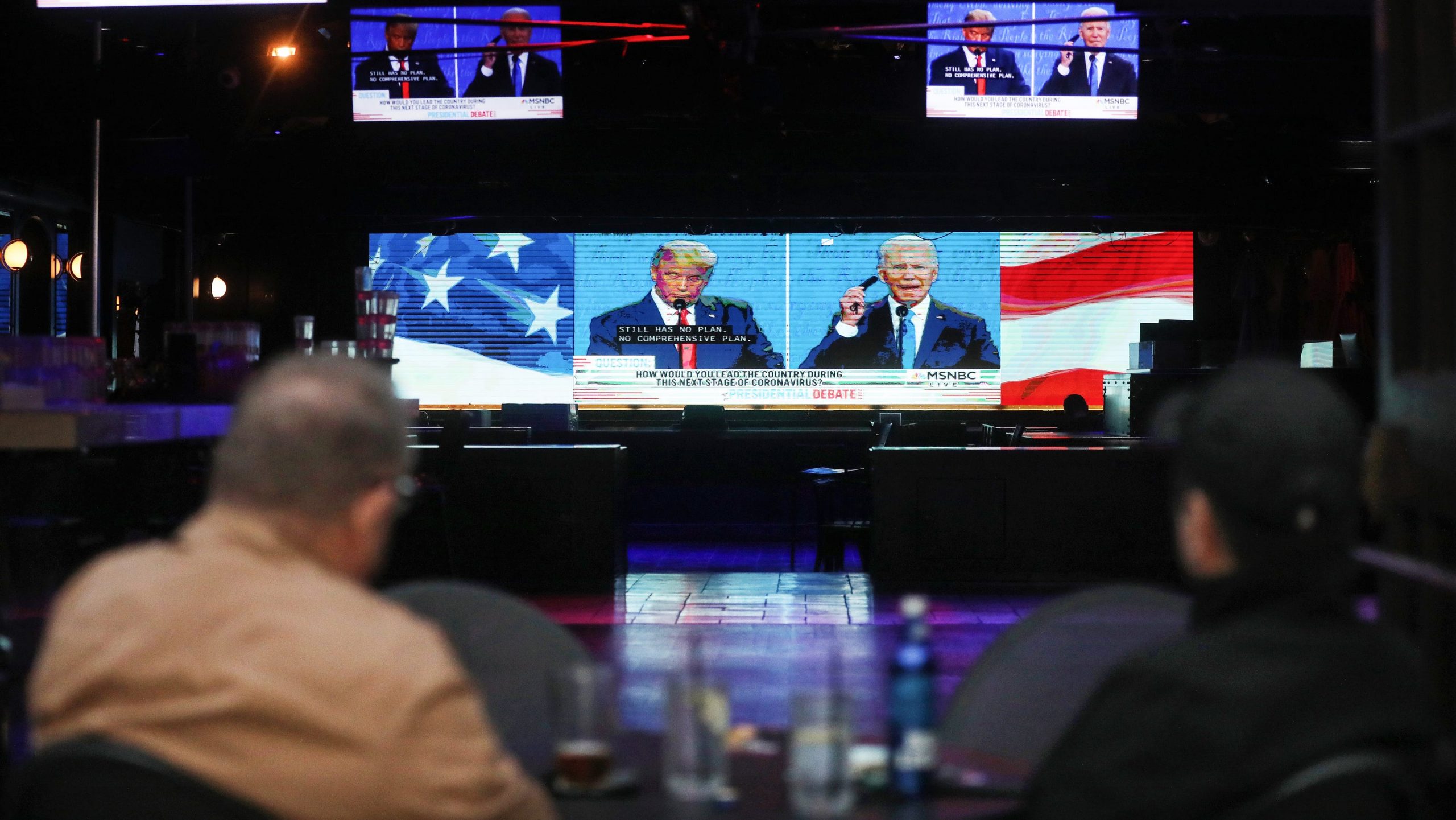 US futures rose on Friday, on the back of corporate earnings and the upcoming release of manufacturing and services data at 9:45am EST.

The White House and Democratic leaders are continuing negotiations over a nearly $2 trillion coronavirus-relief package, which many view as crucial to maintaining an economic recovery during the pandemic.

However, with the market likely to lack direction ahead of the election, participants are focusing instead on earnings and economic reports for a clearer picture of the outlook and pace of a global economic recovery.

Ahead, in today's economic calendar, Friday includes; Manufacturing and Services PMI data for October at 9:45am EST.

TODAY'S TOP HEADLINES
Politics: Donald Trump And Joe Biden Clash Over Covid. (The WSJ)
Trump and Biden offered starkly differing views of the administration’s handling of the pandemic in the final debate before the election.

STOCKS IN THE SPOTLIGHT
Pre-Market Movers & News Related Stocks.
Intel (INTC): [EARNINGS] Reported third-quarter earnings of $1.11 per share, in line with estimates. Revenue was higher than expected at $18.33 billion, while analysts surveyed by Refinitiv expected $18.25 billion. The company’s Data Center Group, however, saw revenue decline by 7% and miss expectations.

Gilead Sciences (GILD): [NEWS] The Food and Drug Administration approved Gilead’s antiviral drug remdesivir as a treatment for the coronavirus. The drug had previously been authorized for emergency use.

Fastly (FSLY): [DOWNGRADE] Piper Sandler downgraded the stock to “underweight” from “neutral,” citing concern about slowing business from TikTok, which is one of Fastly’s biggest clients.

Shake Shack (SHAK): [RATING] Oppenheimer initiated coverage of the restaurant chain at “outperform.” The firm said in a note that Shake Shack’s U.S. footprint could grow to three times its current size.