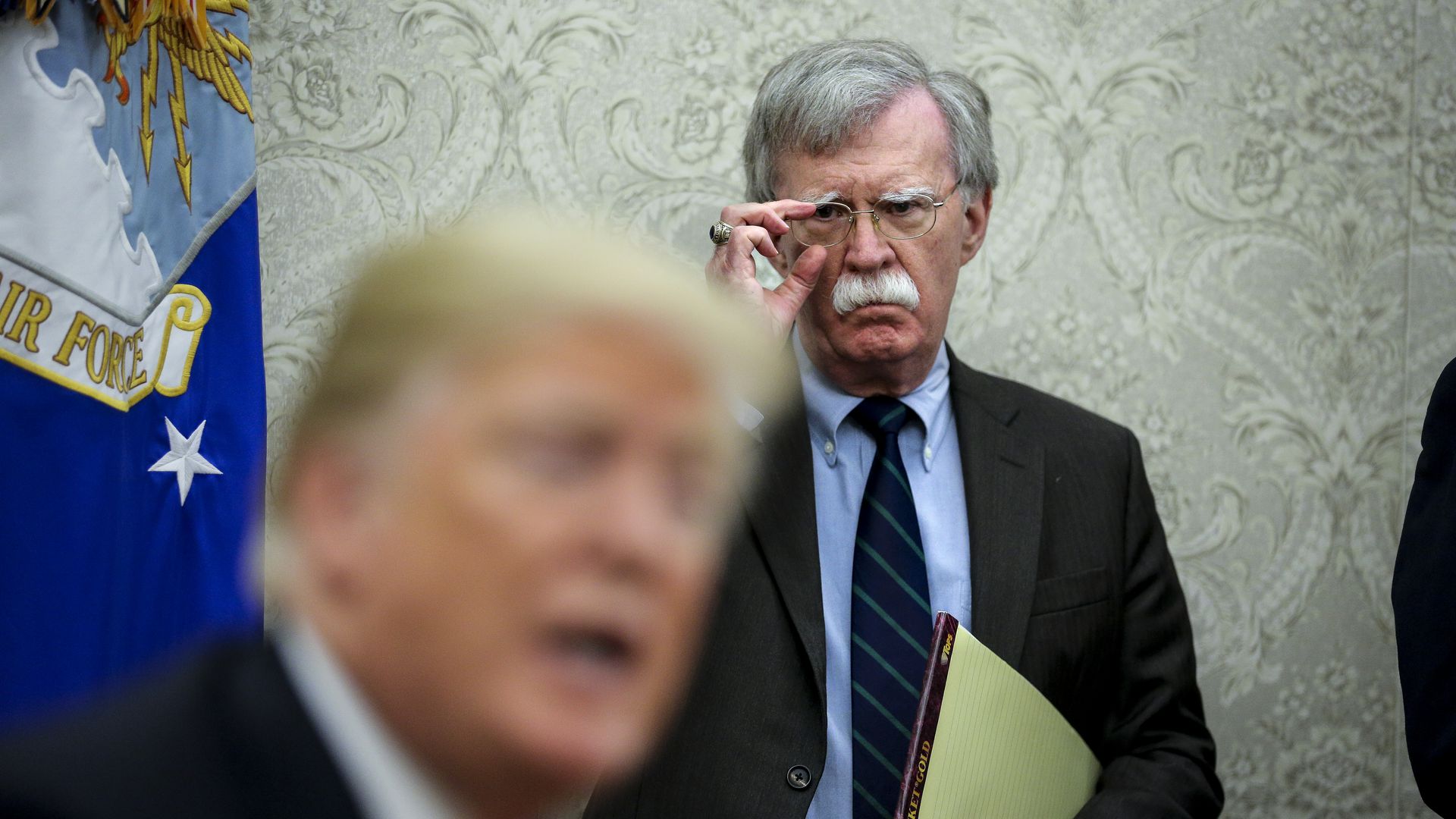 US equity futures drifted lower this morning, at the end of a record-breaking week for stocks spurred by a decisive shift from global central banks to back economic stimulus, amid growing tensions with Iran.

Geopolitical risk between Washington and Iran’s capital, Tehran, look to frame most of today’s session, after a report issued by The New York Times had confirmed that US President Donald Trump had approved strikes against Iran in retaliation for downing a US Military drone earlier this week, before abruptly pulling back from launching the attacks.

The Times was unable to determine if Trump merely had postponed the strike, or cancelled it altogether, raising concerns that tensions in the region could quickly escalate. Heightened fears of oil supply constraints had seen prices soar more than +5% during yesterday’s session.

These developments had made Energy the top performing sector in the S&P 500 (+0.95%) on Thursday, up +2.21%, helping to lead an advance which saw the US stock market close at an all-time record high. Industrials and Technology were the next-best performing sectors, up +1.67% and +1.47%, respectively.

Ahead, in today’s economic calendar, Friday includes; Manufacturing and Services PMI figures for June at 9:45am EST, followed by Existing Home Sales figures for May at 10am EST.

In corporate news; Carmax (KMX) and USA Technologies (USAT) are amongst the 3 companies scheduled to publish their earnings this morning.

TODAY'S TOP HEADLINES
Iran, Energy & Politics: Trump Approves Strikes on Iran, but Then Abruptly Pulls Back. (The NYT)
President Trump approved military strikes against Iran in retaliation for downing an American surveillance drone, but pulled back from launching them on Thursday night after a day of escalating tensions.

Canopy Growth (CGC): [EARNINGS] Reported a wider-than-expected loss for its latest quarter, although the cannabis producer’s revenue beat analyst estimates. Its sales were helped by increased production capacity as well as moves to boost its retail operations following Canada’s legalization of recreational marijuana use.

Red Hat (RHT): [EARNINGS] Earned an adjusted $1 per share for its fiscal first quarter, 14 cents a share above consensus estimates. The open-source software distributor also saw revenue come in above forecasts, thanks in part to subscription growth. Red Hat is in the process of being acquired by IBM.

Chevron (CVX), Phillips 66 (PSX): [NEWS] Chevron Phillips Chemical, a joint venture of Chevron and Phillips 66, offered to acquire Nova Chemicals for more than $15 billion including debt, according to a Reuters report.

UnitedHealth (UNH): [NEWS] Has reportedly agreed to buy privately held payment processing firm Equian for about $3.2 billion, according to people familiar with the matter.

Delta Air Lines (DAL): [NEWS] Delta bought a 4.3% stake in the parent company of Korean Air Lines, and said it would like to increase that stake to 10% Korean Air has had a joint venture with Delta since last year.

T-Mobile US (TMUS): [NEWS] T-Mobile is not as close to selling assets to Dish Network as many think, according to a report in the New York Post.