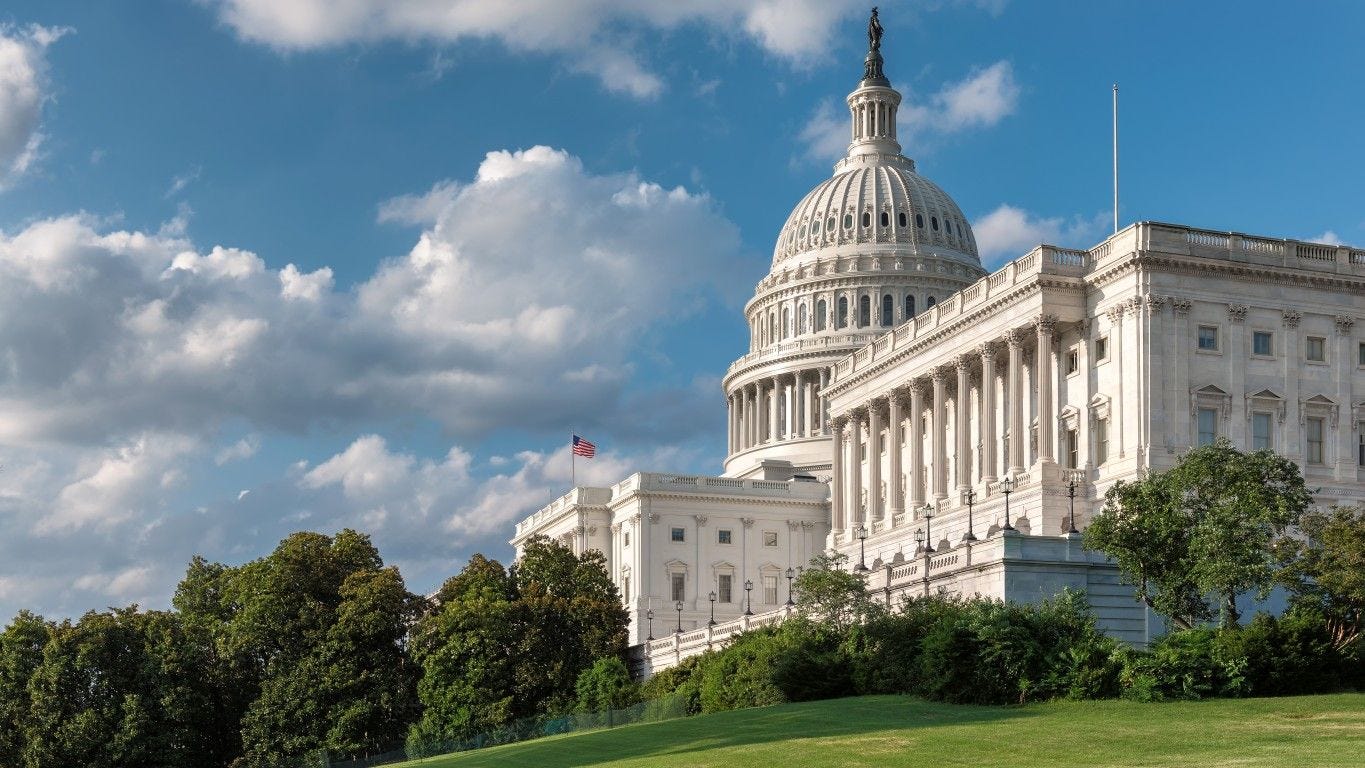 Trump on Saturday directed the federal government to provide $300 a week in additional payments to the unemployed. Relief also includes; a payroll tax deferral, eviction protection and student-loan relief.

The orders come as negotiations between Democrats and Republicans over a broader pandemic relief package were unsuccessful. "Right now, we need to come to agreement", House Speaker Nancy Pelosi said.

TODAY'S TOP HEADLINES
China: China Imposes Sanctions on 11 Americans. (The WSJ)
China said it would impose sanctions on 11 US citizens, over their stances on Hong Kong, in retaliation for similar US measures on Friday.

Eastman Kodak (KODK): [NEWS] A $765 million government loan to Eastman Kodak has been put on hold, with the U.S. International Development Finance Corp. saying it was taking that action due to “recent allegations of wrongdoing.” The Securities and Exchange Commission is reportedly investigating stock options granted to executives one day before the loan was announced.

SeaWorld (SEAS): [EARNINGS] Lost $1.68 per share for its latest quarter, wider than the loss of 97 cents that analysts were anticipating. Revenue was well below forecasts, as the pandemic led to park closures.

Amazon.com (AMZN): [NEWS] Amazon and Simon Property Group are discussing turning department store space into Amazon fulfillment centers, according to the Wall Street Journal. The talks are said to focus on current or former spaces occupied by bankrupt retailers Sears and J.C. Penney.

Marriott (MAR): [EARNINGS] Reported an adjusted quarterly loss of 64 cents per share, wider than the 42 cent loss predicted by analysts and the first quarterly loss for Marriott in nearly nine years. Marriott continues to suffer from the impact of a Covid-19 related hit to travel demand.

Barrick Gold (GOLD): [EARNINGS] Beat estimates by 4 cents with adjusted quarterly profit of 23 cents per share, with revenue also above analyst forecasts. Barrick benefited from the surge in gold prices to a record high, as well as increased copper production.

Twitter (TWTR): [NEWS] Is said to be interested in the US operations of TikTok, according to multiple reports. Twitter would be competing with Microsoft, which is already in talks with TikTok parent ByteDance.

Roper Technologies (ROP): [NEWS] Is in talks to buy insurance software vendor Vertafore for about $5.5 billion, according to a Reuters report. If Roper can strike the deal for the private equity-owned Vertafore, it would be its largest acquisition to date.

Berkshire Hathaway (BRK.A): [EARNINGS] Reported a 10% drop in operating profit from a year ago during the second quarter, and took a $9.8 billion writedown for its struggling Precision Castparts unit. However, overall profit jumped 86%, thanks to gains in Berkshire’s investment portfolio. Berkshire also bought back $5.1 billion in stock during the quarter.