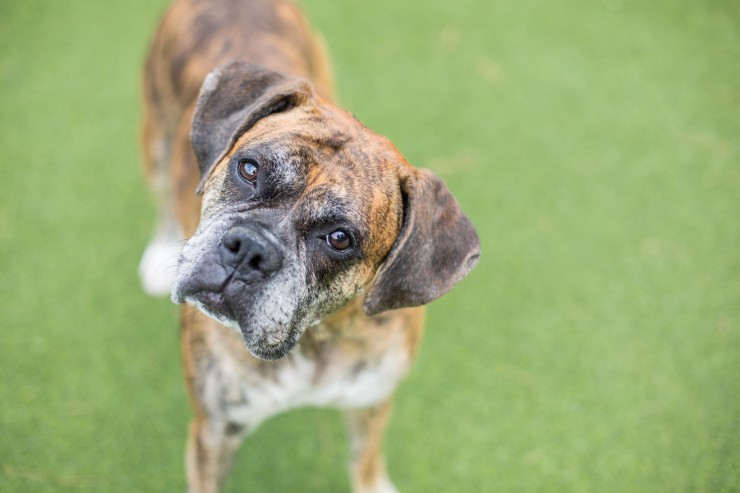 Global stocks rose on Friday, at the end of a busy week that saw an interest-rate cut from the Federal Reserve; with focus now likely to shift back to the US and China’s current round of trade negotiation.

Deputy trade leaders from both Washington and Beijing will conclude two-day talks on Friday, with discussions mostly focused on agriculture, as the world's two largest economies attempt to build more ‘goodwill’ heading into October's top-level meetings.

With both sides offering conciliatory delays on tariffs, hopes are seemingly high that the market's main risk overhang could soon be settled, allowing the strength of recent central bank rate cuts, including this week's 25 basis point cut, to drive risk-asset prices higher.

This morning’s speaking engagements from Fed members John Williams and Eric Rosengren could help to provide the street with further clues relating to the Fed’s rate path.

This shift comes after yesterday’s session, where US equities ended flat, with an afternoon slide leaving them worse off than their European and Asian counterparts, as Wall Street continued to digest signals from multiple rate-setting decisions by central banks across the globe.

Meanwhile, the Nasdaq Composite squeezed out a +0.17% gain, while the Dow Jones Industrial Average dropped -0.20% into the close.

There are no major economic data reports expected today.

Steelcase (SCS): [EARNINGS] Reported quarterly earnings of 50 cents per share, 7 cents a share above estimates. The office furniture maker’s revenue also exceeded Wall Street forecasts. CEO James Keane called the quarter one of the company’s strongest in the past 20 years.

Roku (ROKU): [RATING] Rated “sell” in new coverage at Pivotal Research, which points to increasing competition in the streaming device business which will likely drive the cost of such devices to zero.

Xilinx (XLNX): [NEWS] Chief Financial Officer Lorenzo Flores is leaving the chipmaker, which has started a search for a replacement. Flores will depart after the company reports quarterly earnings on October 23.

Texas Instruments (TXN): [DIVIDEND] Raised its quarterly dividend by 17%. The chipmaker will now pay 90 cents per share, up from the prior 77 cents a share, with the next dividend payable November 18 to stockholders of record on October 31.

Alphabet (GOOGL): [NEWS] Will invest $3.3 billion over the next two years to expand its European data centers.

J.C Penney (JCP): [NEWS] Is preparing for debt restructuring talks ahead of the holiday shopping season, according to a Bloomberg report.

General Motors (GM): [NEWS] The United Auto Workers union issued a statement saying progress has been made in contract talks between the automaker and the union, but that many issues remain unresolved. A strike by workers began earlier this week.