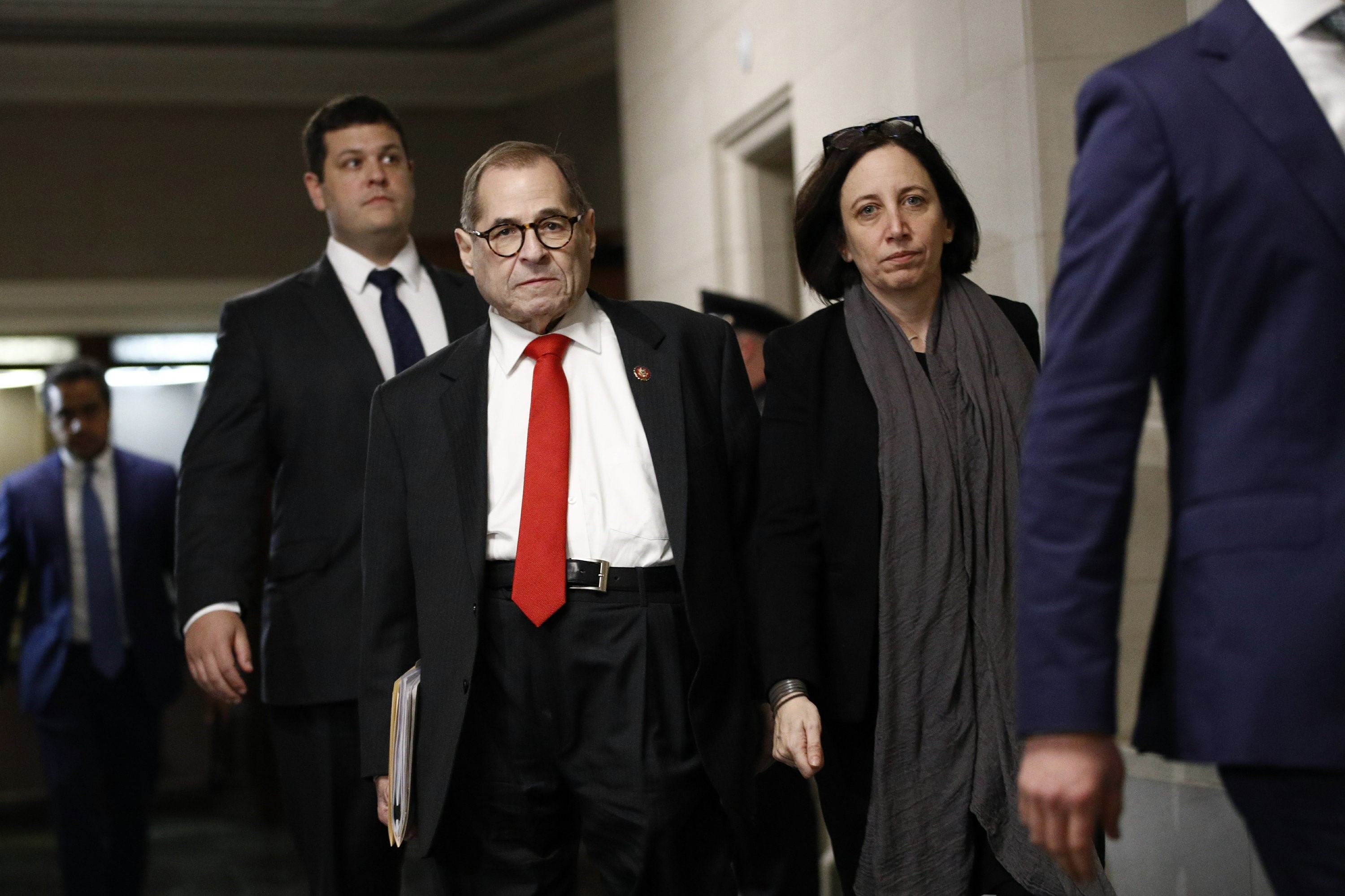 US stock futures retreated on Tuesday, as institutions appeared to reassess their exposure, ahead of the start of a two-day Federal Reserve policy meeting, while monitoring developments in slow-moving trade talks between Washington and Beijing.

With a Dec. 15 deadline on fresh tariffs looming, there seems to be little desire for market participants to reach for further risk ahead of additional significant events, namely; the Fed's latest policy announcement on Wednesday, followed by the results of the UK general election on Friday.

On the trade front, markets are waiting on a decision from President Trump regarding whether he will delay instituting new tariffs on imports from China by the mid-December deadline, as the levies may impact prices on products for American households and prompt retaliation.

"I don't think the president wants to implement these tariffs, but there has got to be some movement on (China's) part to encourage him not to do that", US Agriculture Secretary Sonny Perdue told reporters.

These developments come after Monday’s session, where US stock prices slipped for the first time in four days as investors grew anxious ahead of the fresh round of tariffs scheduled to take effect on Sunday.

Ahead, in today’s economic calendar, Tuesday includes; Productivity and Costs for the third quarter at 8:30am EST.

TODAY'S TOP HEADLINES
Politics: Democrats Plan at Least Two Trump Impeachment Articles. (Bloomberg)
House Democrats plan to unveil two articles of impeachment against President Donald Trump on Tuesday, one on abuse of power and the other involving obstruction of Congress, according to four people familiar with the proceedings.

MongoDB (MDB): [EARNINGS] Reported an adjusted quarterly loss of 26 cents per share, 2 cents a share smaller than Wall Street had anticipated. The database platform company’s revenue also come in above estimates, and it provided a better-than-expected outlook.

Casey’s General Stores (CASY): [EARNINGS] Beat estimates by 6 cents a share, with quarterly earnings of $2.21 per share. The convenience store operator’s revenue was below consensus and it lowered its full-year outlook.

AutoZone (AZO): [EARNINGS] Earned $14.30 per share for its first quarter, better than the $13.74 per share consensus estimate. Revenue beat forecasts as well, and comparable-store sales rose 3.4% versus the 2.5% rise expected by analysts surveyed by Refinitiv.

Sanofi (SNY): [NEWS] Announced plans to stop investing in diabetes research. The French drugmaker is trying to focus on specialized disease categories such as cancer.

NortonLifeLock (NLOK): [NEWS] Is drawing takeover interest from a number of companies, including cybersecurity software rival McAfee. That’s according to The Wall Street Journal, which also said there is no guarantee a deal will be struck and that none is likely before the first quarter of 2020.

Netflix (NFLX): [DOWNGRADE] Needham downgraded the video streaming service’s stock to “underperform” from “hold,” based on anticipated subscriber losses amid increasing competition in the streaming market.

Chewy (CHWY): [EARNINGS] Lost 20 cents per share for its third quarter, 4 cents a share wider than analysts had been anticipating. The online pet products seller reported better-than-expected revenue, however, and raised its full-year sales guidance.

Agilent (A): [NEWS] Pershing Square Capital took a new position in the testing equipment maker, according to a Securities and Exchange Commission filing. The stake is currently worth about $246 million.

PG&E (PCG): [NEWS] Plans to take a $4.9 billion charge against current-quarter earnings, in connection with the $13.5 billion settlement with wildfire victims. That would bring the total fire-related charges for the utility to $25 billion.

Toll Brothers (TOL): [EARNINGS] Beat estimates by 11 cents a share, with fiscal fourth-quarter profit of $1.41 per share. The luxury home builder’s revenue beating estimates as well, and the company is forecasting current-quarter home deliveries above consensus.

Vail Resorts (MTN): [EARNINGS] Lost $2.64 per share for its fiscal first quarter, smaller than the $2.90 per share loss that analysts were anticipating. Revenue beat Wall Street forecasts, and the company said season pass sales were up 17% from a year ago in terms of dollar value and 22% by the number of passes sold.

HD Supply (HDS): [EARNINGS] Beat estimates by a penny a share, with adjusted quarterly profit of $1.01 per share. Revenue came in slightly above estimates as well. The consensus-beating performance came despite what the company calls a “challenging” environment.

Comcast (CMCSA): [NEWS] Plans to spend $2 billion on content and marketing for its Peacock streaming service, according to Chief Financial Officer Michael Cavanagh.