Trump Is Ready To Talk, But Not Ready To Sign A Trade Deal | Central-Bank Stimulus Measures 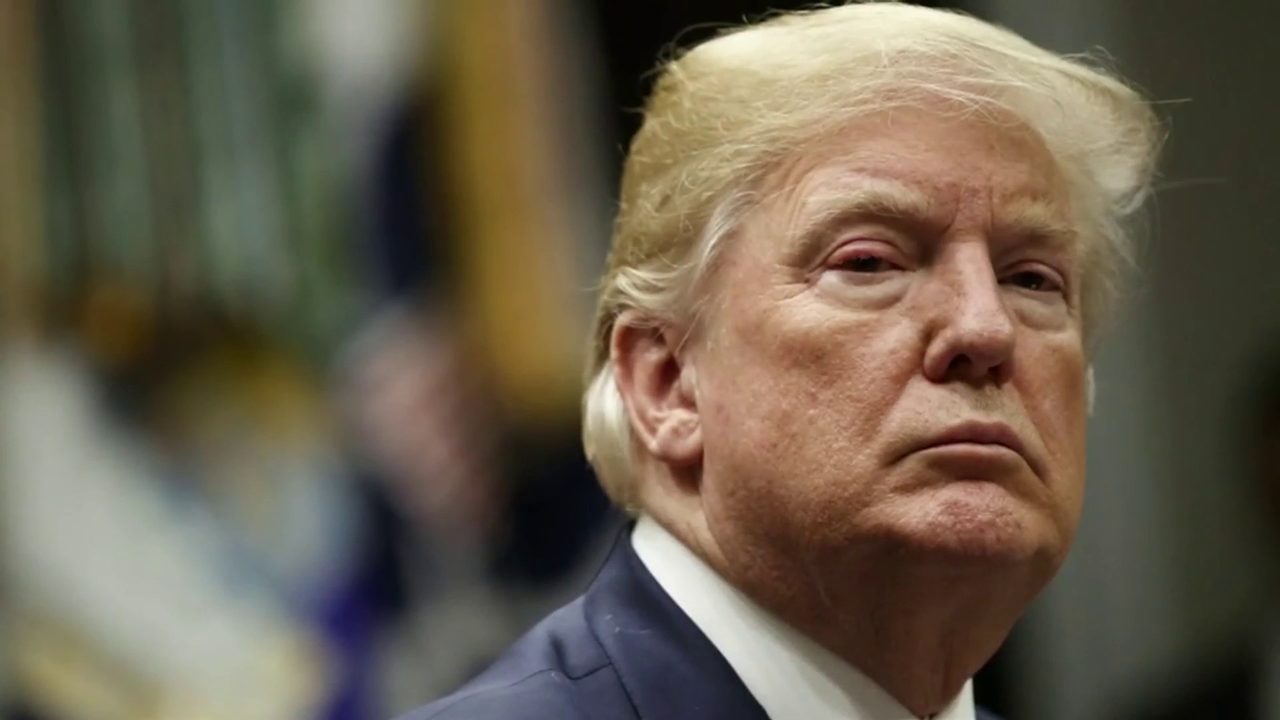 President Donald Trump tweeted over the weekend; "We are doing very well with China, and talking", adding that Chinese officials could soon be visiting the White House for further negotiations.

This comes in spite of Trump’s recent suggestion not to sign a deal, linking the discussion to Hong Kong, saying for the first time on camera that it would be harder to reach a deal if there was a violent conclusion to the protests.

Trump had also taken it upon himself dismiss recent worries over a recession. He told reporters in Washington during the weekend; "I don't think we're having a recession”. “We're doing tremendously well. Our consumers are rich. I gave a tremendous tax cut and they’re loaded up with money”.

This weekend's optimistic remarks look to help extend upon Friday’s recovery, where Wall Street gained some lost ground, however not quite enough, with US equities having posted their third consecutive weekly decline, further underlining the market’s fears over the precariousness of the global economy.

The S&P 500 advanced +1.48% in a broad-based rally with Industrial, Financials and Technology shares leading the way with gains close to +2% each. Despite the advance, the volatile week of trading saw the benchmark index record a weekly decline of -0.95%.

With stock prices becoming increasingly volatile in August, traders will look to turn their focus to the Fed Chairman Jerome Powell’s address this week, on Friday, which will be key to gauging whether US policy makers will add to July’s interest-rate cut.

The ECB will also be in the spotlight, with the bank expected to publish an account of its July policy meeting beforehand, on Thursday, after adjusting its rate guidance to suggest that rates could be cut soon.

TODAY'S TOP HEADLINES
China & Trade: Trump Says US Is Talking With China But Not Ready for a Deal. (Bloomberg)
President Donald Trump said the US is “doing very well with China, and talking” but suggested he wasn’t ready to sign a trade deal, hours after his top economic adviser laid out a potential timeline for the resumption of substantive discussions with Beijing.

PG&E (PCG): [NEWS] Won a court decision that allows the utility to keep sole control of a planned bankruptcy exit. Two groups of creditors had wanted to put forth their own versions of Chapter 11 exit proposals.

Tegna (TGNA): [NEWS] Has been approached by private-equity firm Apollo Global about a possible sale, according to The Wall Street Journal, but has rebuffed those efforts so far.

Aramark (ARMK): [NEWS] Private-equity firm Mantle Ridge has taken a 20% stake in the food services company, according to a Securities and Exchange Commission filing.

MasterCard (MA): [NEWS] Is putting together its own cryptocurrency team, according to the New York Post. Mastercard is already a partner in Facebook’s planned Libra cryptocurrency announced in June.

Amgen (AMGN): [DOWNGRADE] Downgraded the biotech company’s stock to “neutral” from “buy” in what it says is solely a valuation call. That follows a 10% runup in the stock over the past week.

Lions Gate (LGF.A): [UPGRADE] Upgraded to “outperform” from “in-line” at imperial Capital, which cited a number of factors including interest from CBS in Lions Gate’s Starz channel.

Deckers (DECK): [UPGRADE] Upgraded the footwear maker’s stock to “buy” from “hold,” noting that it is at a more attractive valuation following a 25% decline and also foreseeing more favorable weather trends in the fall.