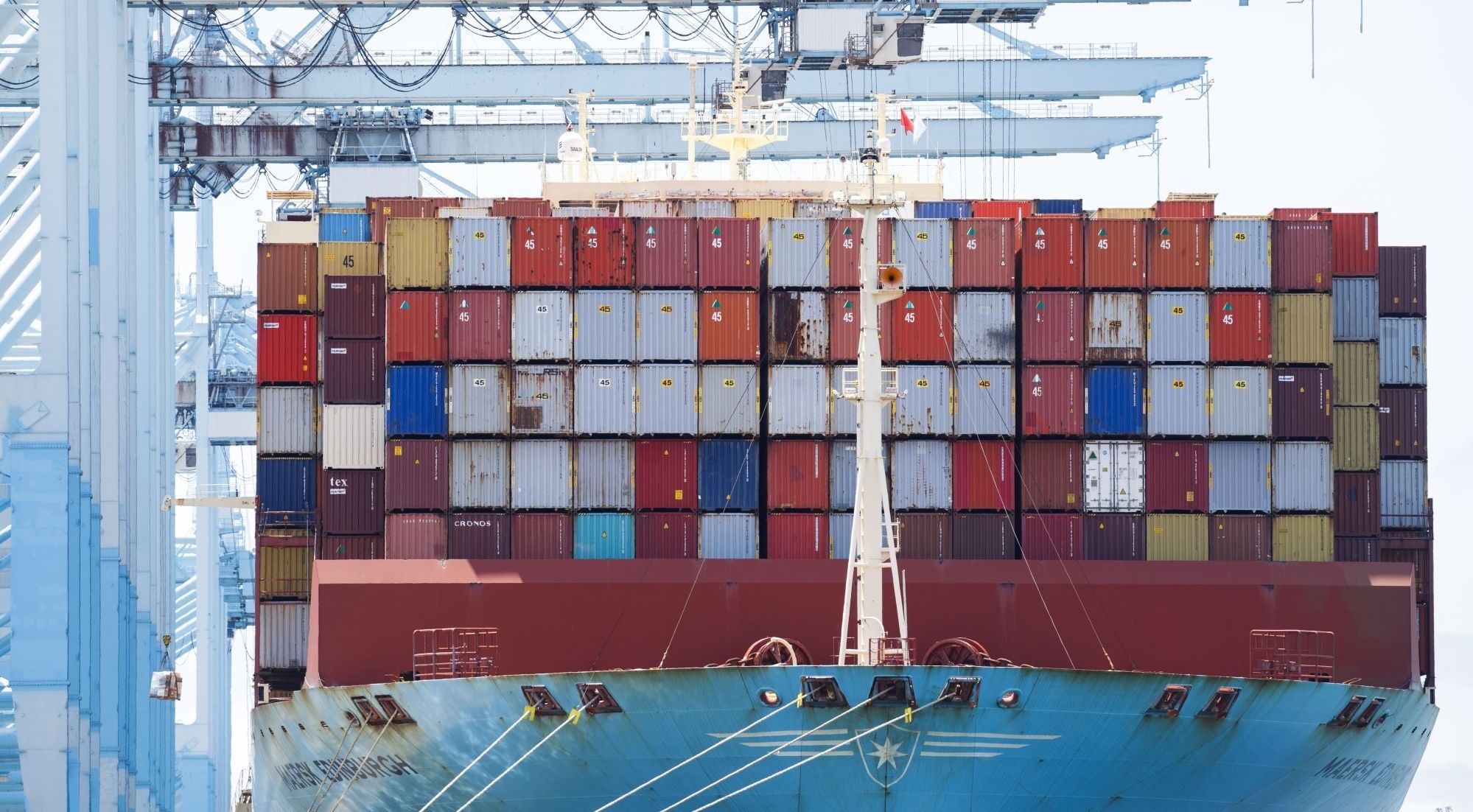 In recent trade developments, President Donald Trump declared on Tuesday that; the US was in the "final throes of a very important deal" with China, while officials in his administration briefed the media on the possibility of a phase one agreement before the end of the year.

The president also offered support for pro-democracy parties in Hong Kong in his comments to reporters, where he said; "It's going very well but at the same time we want to see it go well in Hong Kong", in reference to a bill supporting human rights in the territory.

"I think that President Xi can make that happen. I know him and I know he'd like to make it happen", Trump added, but hadn't said if he would sign the bill passed by Congress in support of the protesters.

With pressure on China building from several sides, the nation’s impetus for a near-term agreement was made even more apparent today, where China's industrial profits fell -9.9% in October, the third consecutive month of declines and the steepest drop in eight months.

Ahead, in today’s economic calendar, Wednesday includes; Weekly Jobless Claims, Durable Goods Orders for October and third-quarter GDP at 8:30am EST, followed by Pending Home Sales for October at 10am EST and Crude Oil Inventories for the week ended Nov. 22 at 10:30am EST.

TODAY'S TOP HEADLINES
China & Trade: Trump Says China Deal in ‘Final Throes’ as Top Officials Speak. (Bloomberg)
President Donald Trump declared Tuesday that talks with China on the first phase of a trade deal were near completion after negotiators from both sides spoke by phone, signaling progress on an accord in the works for nearly two years.

Deere (DE): [EARNINGS] Reported quarterly earnings of $2.14 per share, a penny a share above estimates. Revenue also topped forecasts; however, Deere said its results continue to be affected by lingering trade tensions and ongoing uncertainties in the agriculture sector.

Dell Technologies (DELL): [EARNINGS] Reported quarterly earnings of $1.75 per share, 13 cents a share above estimates. The computer maker’s revenue came in below Wall Street forecasts, however, and it cut its full-year revenue forecast as it tries to deal with a shortage of chips from supplier Intel (INTC).

Guess (GES): [EARNINGS] Reported quarterly profit of 22 cents per share, 4 cents a share above estimates, but missed top-line forecasts. The apparel retailer also lowered its revenue outlook, but raised the lower end of its projected adjusted earnings range. Comparable-store sales in the Americas region fell 3% during the quarter.

British American Tobacco (BTI): [GUIDANCE] Said a slowdown in the US vaping market would result in slower revenue growth for the world’s second-largest tobacco company.

VMWare (VMW): [EARNINGS] Came in 6 cents a share above estimates, with adjusted quarterly earnings of $1.49 per share. The software provider’s revenue also came in above forecasts and the company issued a better-than-expected sales outlook for the current quarter.

HP Inc. (HPQ): [EARNINGS] Beat estimates by 2 cents a share, with quarterly profit of 60 cents per share. The computer and printer maker’s revenue also came in above analysts’ projections despite printing business weakness. The company raised its full-year earnings forecast as well.

Apple (AAPL): [NEWS] Has asked its Chinese manufacturer Luxshare to double production of its AirPods Pro earphones, according to the Nikkei Asian Review. Such a move would increase production to 2 million units per month in China.

Tesla (TSLA): [NEWS] CEO Elon Musk indicated in a tweet that the automaker has received 250,000 orders for its electric pickup truck, although that number was not immediately confirmed by the automaker.

Boeing (BA): [NEWS] The Federal Aviation Administration said it would now take sole responsibility for inspecting and signing off on any newly manufactured 737 Max jet before delivery to airlines.

Autodesk (ADSK): [EARNINGS] Reported quarterly profit of 78 cents per share, 6 cents a share above estimates. The design software maker’s revenue also came in above forecasts, however the company issued weaker-than-expected guidance for the current quarter.