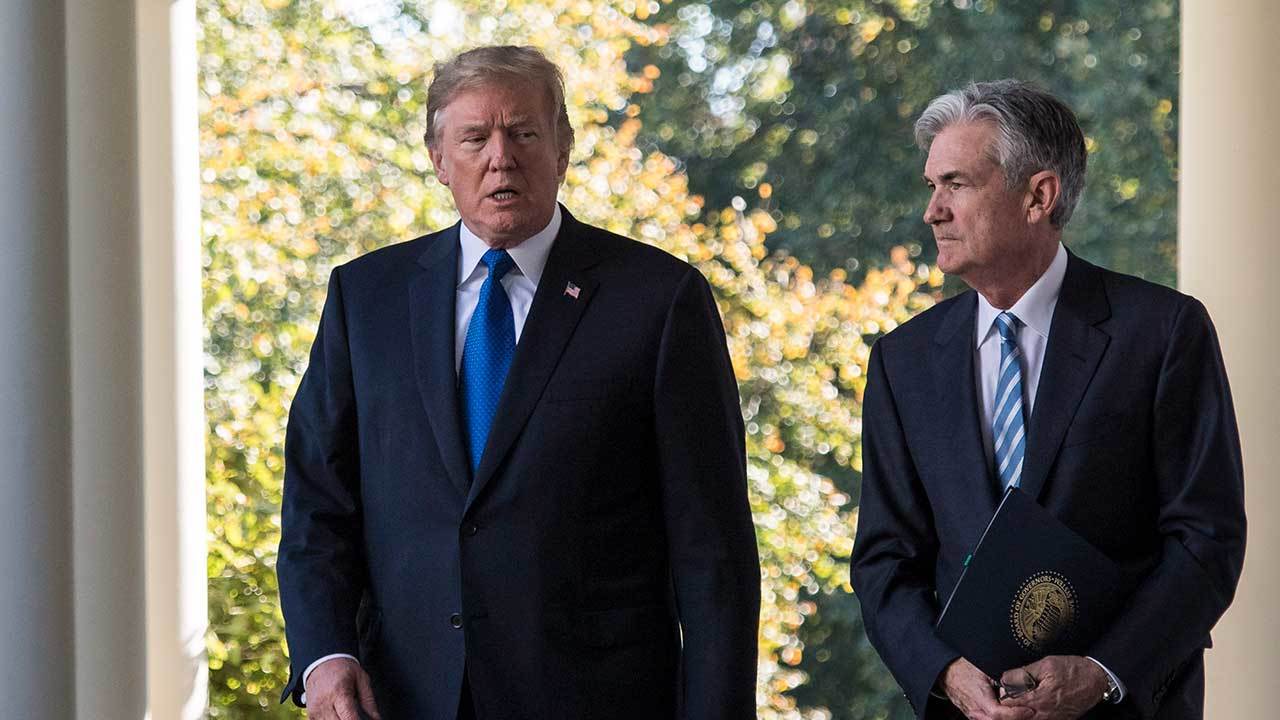 Global stocks edged higher on Tuesday, as investors grew less apprehensive towards the prospect of a Washington-Beijing trade deal, despite conflicting reports.

Recent word that the White House would extend a license to allow US companies to do business with Chinese telecom firm, Huawei, competed with clashing reports suggesting Beijing was skeptical about reaching a broad deal with the United States anytime soon.

These developments come after Monday’s session, where the S&P 500 (+0.07%) ended a relatively muted start to the week, despite closing at a fresh record high.

Ahead, in today’s economic calendar, Tuesday includes; Housing Starts for October at 8:30am EST.

In the corporate news calendar; Home Depot (HD) and Kohl's (KSS) both reported their latest financial figures this morning.

TODAY'S TOP HEADLINES
Economics & Politics: Trump Says He ‘Protested’ to Powell About US Interest Rates. (Bloomberg)
President Donald Trump said he “protested” US interest rates that he considers too high relative to other developed countries in a meeting on Monday with Federal Reserve Chairman Jerome Powell.

Hong Kong: Hong Kong Campus Siege Continues With Over 200 Injured. (Bloomberg)
Hong Kong hospitals were overwhelmed with injured protesters who evacuated from a university campus after a standoff with police that’s transfixed the city.

Broadcom (AVGO): [UPGRADE] Upgraded to “overweight” from “equal weight” by Morgan Stanley, who also raised the company’s price target on Broadcom to $367 per share from $298 a share, and noted “possible value creation as it extends into software and builds on a current strong position in semis.”

Boeing (BA): [NEWS] Wrangled up 50 bids for its embattled 737 Max jet at the Dubai Air show. Air Astana, a carrier based in Kazakhstan, announced a letter of intent for 30 of the planes while an undisclosed buyer ordered 20 more.

PG&E (PCG): [NEWS] Is nearing a settlement of more than $1.7 billion with state regulators for maintenance failure of equipment involved in the 2017 wildfires, Bloomberg News reported.

Disney (DIS): [NEWS] Hackers have stolen thousands of Disney+ accounts and put them up for sale on the dark web. News site ZDNet said prices for those accounts ranged from $3 to $11.

MSG Networks (MSGN): [DOWNGRADE] Guggenheim downgraded MSG Networks to “sell” from “neutral,” citing a “challenged negotiating position as it approaches contract renewals covering ~40% of its subscriber base.” The stock fell more than 3% in light trading before the bell.