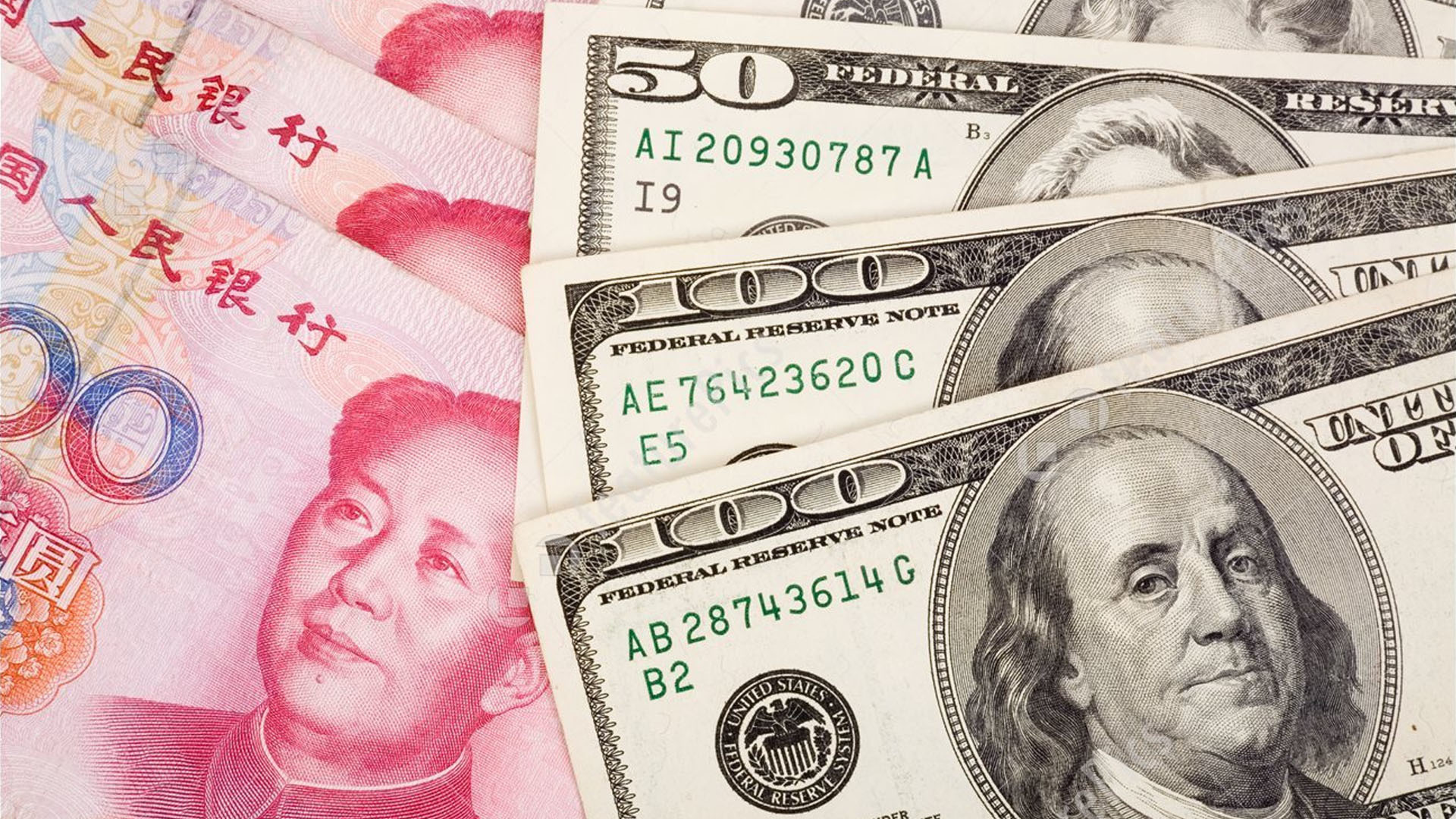 Global stocks were subdued on Wednesday, as US corporate earnings gave investors food for thought, while President Donald Trump damped hopes of a swift resolution to trade negotiations with China.

Netflix (NFLX) will be the first of Wall Street’s major five FAANG companies to report its earnings this season, scheduled for release after today’s close. The data release will come as a crucial assessment to gauge the strength of corporate America, as the US equity markets continue to test fresh record highs. FAANG stocks alone comprise of nearly a fifth of the S&P 500's $26 trillion market cap.

Today’s moves in pre-market trading come after yesterday's session, where Wall Street eased back from record highs, amid worries over US-China trade talks, adding to a cautious mood where investors fixated on the first round of earnings from America’s banking heavyweights.

Donald Trump told reporters at the White House yesterday, that the US still has a long way to go before reaching a trade accord with China. He added; Washington could impose tariffs on another $325 billion in Chinese goods if it so chooses.

These remarks helped drag equity market benchmarks away from their record highs, seen in the prior session, to close lower.
The S&P 500, fell as much as -0.5%, before regaining a portion of its losses to end -0.35% lower, while the Nasdaq Composite and Dow Jones Industrial Average both saw retracements from their all-time highs, having ended down -0.52% and -0.07% respectively.

Ahead, in today’s economic calendar, Wednesday includes; Building and Housing Permits for June at 8:30am EST, followed by Crude Oil Inventories at 10:30am EST.

TODAY'S TOP HEADLINES
China & Trade: Trade war to drag on as Trump says long way to go and China strikes hard-line tone. (CNBC)
The US and China have restarted their trade talks, but signs are showing a comprehensive deal could be a long way off, if it happens at all. President Donald Trump said Tuesday that there’s still a long way to go to reach a deal with China, threatening to slap tariffs on another $325 billion of Chinese goods.

CSX (CSX): [EARNINGS] Came in 3 cents a share shy of forecasts, with quarterly profit of $1.08 per share. The rail operator’s revenue missed estimates, as well. CSX’s results were impacted by the ongoing US-China trade dispute, and the company also cut its full-year revenue forecast.

Qualcomm (QCOM): [NEWS] The Justice Department asked a federal appeals court to put enforcement of an antitrust ruling against the chip maker on hold.

Sprint (S): [NEWS] Said a security breach exposed subscriber information, according to a letter to customers obtained by ZDNet.

Beyond Meat (BYND): [NEWS] Restaurant chain Tim Hortons announced the addition of the company’s plant-based burgers to its lunch and dinner menus.

Hershey (HSY): [UPGRADE] Upgraded to “neutral” from “sell” at Goldman Sachs, based on the decision by competitor Mars to follow Hershey’s lead in raising prices.

Bank of America (BAC): [EARNINGS] Reported quarterly profit of 74 cents per share, beating consensus by 3 cents a share. Revenue was just above forecasts, with the bank’s results helped in part by stronger retail banking performance.

PNC Financial (PNC): [EARNINGS] Beat estimates by 6 cents a share, with quarterly profit of $2.88 per share. Revenue was also slightly above Street forecasts, aided by a rise in interest income and in loan volume.

Nu Skin Enterprises (NUS): [NEWS] Nu Skin said second-quarter earnings would come in below forecasts, due to reduced revenue in China for the maker of personal care products. Nu Skin also points to negative impact from a falling dollar.

Amazon.com (AMZN): [NEWS] Amazon struck a deal with German regulators that overhauls its terms of service for third party merchants. The deal will end a seven-month investigation.

Cintas (CTAS): [EARNINGS] Reported adjusted quarterly profit of $2.07 per share, beating the consensus estimate of $1.93 a share. Revenue also came in above forecasts, on the strength of growth in its uniform rental and safety segments.