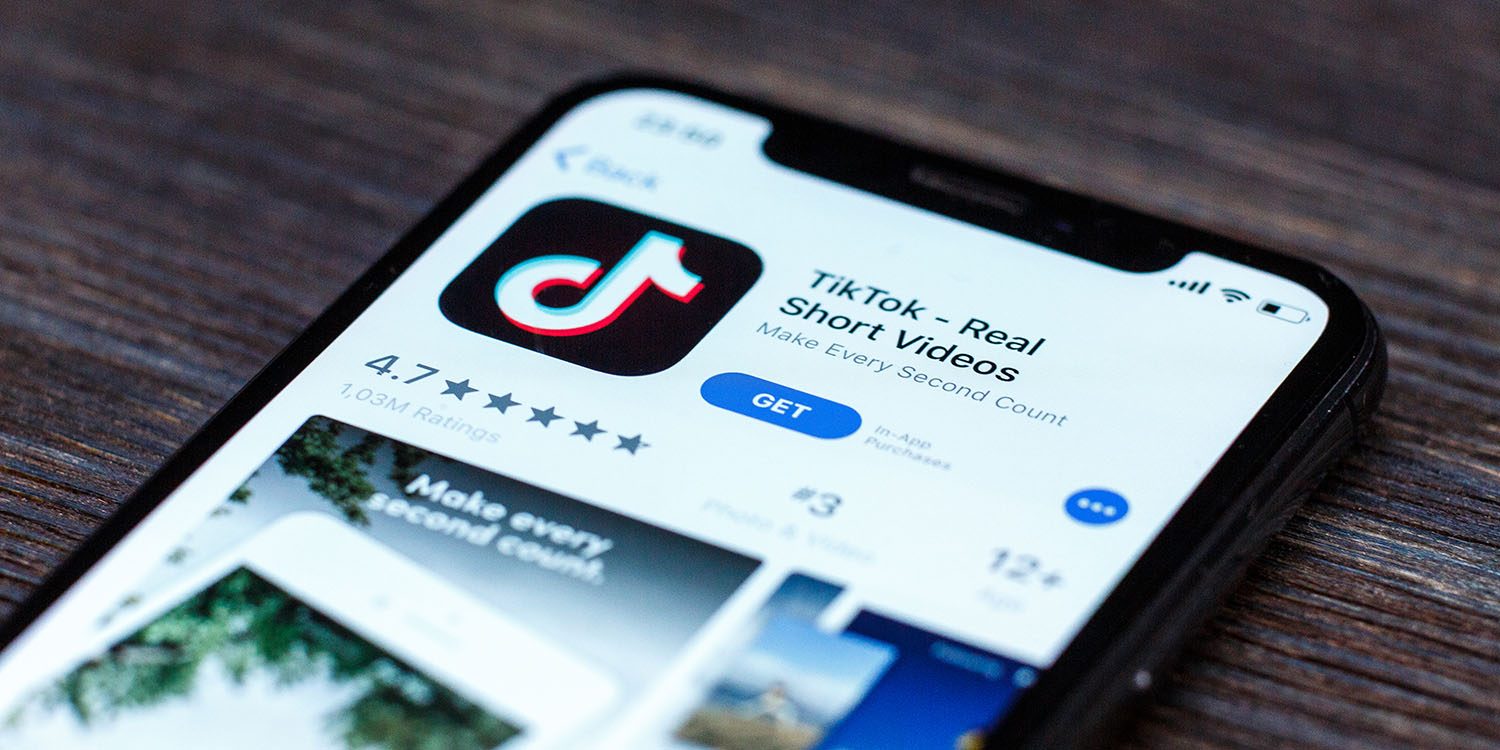 US equity-index futures set for a weaker open on Friday, amid building tensions between Washington and Beijing after President Trump moved to impose new business restrictions on two Chinese social-media apps.

The newly imposed limits, effective 45 days from yesterday, come as relations between the two countries deteriorate, prompting speculation that trade among the world’s two largest economies could take a hit.

Separately, concerns remain over the next US fiscal stimulus package, with the White House and congressional Democrats now up against a self-imposed deadline to reach a deal by the end of today.

Ahead, in today's economic calendar; the street will also be closely watching details from the monthly US jobs report at 8:30am EST.

Groupon (GRPN): [EARNINGS] Earned 93 cents per share for its latest quarter, compared to a consensus estimate of a $2.75 per share loss. The company best known for daily deals also saw revenue nearly double consensus estimates, but said it would begin another round of layoffs to reduce expenses.

Stamps.com (STMP): [EARNINGS] Beat quarterly earnings estimates by a wide margin, earning $3.11 per share compared to the $1.26 a share consensus estimate. The provider of mailing and shipping services said it is benefiting from the surge in e-commerce, and it raised its financial guidance for the year.

Datadog (DDOG): [EARNINGS] Reported quarterly profit of 5 cents per share, beating the 1 cent a share consensus estimate. Datadog also noted that its customers are “under business pressure” due to the pandemic.

Dropbox (DBX): [EARNINGS] Beat estimates by 5 cents a share, with quarterly earnings of 22 cents per share. The file-sharing service’s revenue also topped forecasts, benefiting from the surge in demand from employees working at home. Average revenue per user fell from a year earlier, however. Separately, the company announced the resignation of Chief Financial Officer Ajay Vashee.

GoPro (GPRO): [EARNINGS] Reported a loss of 20 cents per share, 3 cents a share wider than expected. Revenue exceeded analysts’ forecasts. In-store sales were hit by the pandemic, leading to an overall sales decline of 54%, but GoPro said it saw a surge in digital sales and that it is now seeing a faster-than-expected retail rebound.

Uber Technologies (UBER): [EARNINGS] Lost $1.02 per share for its latest quarter, a loss that was 16 cents a share wider than Wall Street was expecting. Revenue was better than forecast. Demand for Uber’s ride-hailing service saw a halting recovery amid the Covid-19 pandemic, but business for the company’s Uber Eats food delivery service more than doubled compared to a year earlier.

TripAdvisor (TRIP): [EARNINGS] Reported a quarterly loss of 76 cents per share, wider than the 63 cents a share loss representing the consensus analyst estimate. The travel review site operator’s revenue beat forecasts, however, and the company said travel demand trends have been improving since the April low.

T-Mobile US (TMUS): [EARNINGS] Beat estimates by 2 cents a share, with quarterly earnings of 9 cents per share. The mobile operator’s revenue beat estimates as well. T-Mobile also said it had overtaken AT&T (T) as the No. 2 mobile carrier in the U.S. behind Verizon (VZ) after adding a greater number of subscribers than expected during the quarter.

Intercontinental Exchange (ICE): [NEWS] Is buying mortgage technology platform provider Ellie Mae for $11 billion, including assumed debt. The New York Stock Exchange owner has made several mortgage servicing acquisitions over the last few years in an effort to grow its business in that sector.

Booking Holdings (BKNG): [EARNINGS] Lost $10.81 per share for its latest quarter, smaller than the loss of $11.50 predicted by Wall Street analysts. The parent of Priceline, Booking.com, Kayak and other travel services also saw revenue beat estimates, even as the pandemic caused a 91% drop in travel bookings from a year earlier.

FedEx (FDX): [REVIEW] Stephens named FedEx its “Best Idea” for the remainder of 2020 while reiterating an “overweight” rating. The firm said it sees 10 potential upside catalysts for the stock, including pricing power and a rebound in business-to-business demand.ush

News Corp (NWSA): [EARNINGS] Saw quarterly revenue fall by 22%, as the pandemic hit ad sales for its publications and websites, but results exceeded analysts’ forecasts. A quarterly loss of 3 cents per share was also smaller than the 8 cents a share that analysts had been expecting.